Abu Dhabi Investment Authority (ADIA) has picked up a minority stake in the IPO-bound digital payments player MobiKwik for $20 million, valuing it at $700 million. 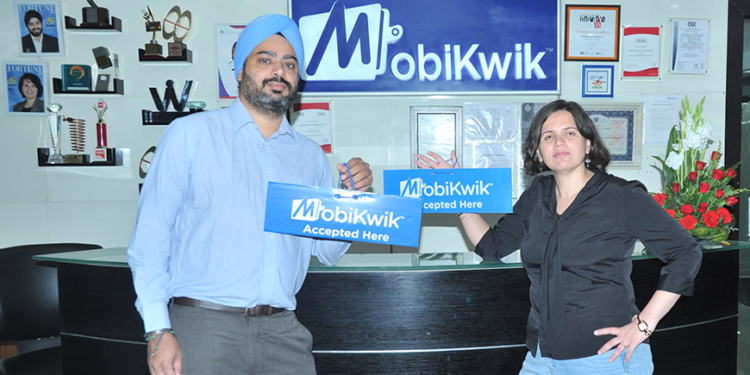 MobiKwik, the IPO-bound digital payments player has given up a minority stake for nearly $20 million (about Rs 150 crore). It is valued at $700 million by the UAE’s sovereign wealth fund Abu Dhabi Investment Authority.

Back in March, it had got into bad publicity after allegations surfaced of a massive data breach with personal information at a stake for 10 million+ of its customers. The RBI had ordered a forensic audit of this Gurugram-based startup.

MobiKwik is an Indian digital payment company that was founded in 2009. It provides a mobile phone-based payment system and digital wallet. Customers can add money to an online wallet that can be used for payments.

According to the Registrar of Companies (RoC) filing by Mobikwik, the Abu Dhabi Investment Authority values the company at $700 million (nearly Rs 5,193 crore) with the latest round of funding of $20 million. It has raised more than INR 235 crore since March of 2021. 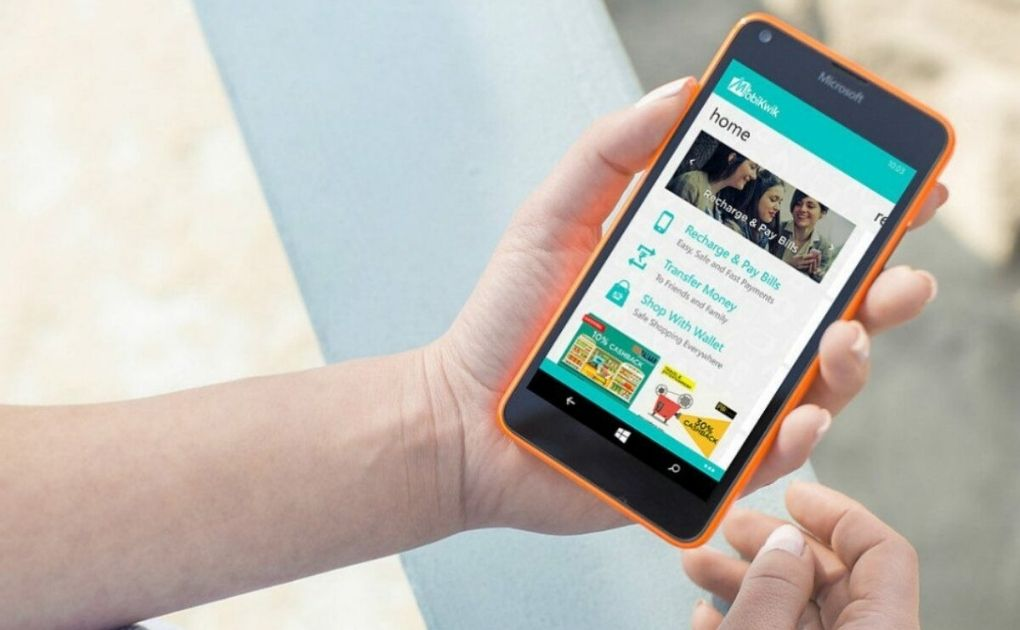 According to the investment banking sources, MobiKwik is working on a Rs 1,200-crore primary share sale, which is likely to hit the markets by September. Early March, this digital wallet and payments startup was in the thick of a crisis after the personal data of 9.9 million of its customers were allegedly stolen by hackers. Though it had denied the allegations, it was ordered to conduct a forensic audit by the Reserve Bank.

Investors like Sequoia Capital and Bajaj Finance are a few of the existing investors of MobiKwik. But recently they have added players like ex-Blackstone India Head Mathew Cyriac, Padma awardee Sat Pal Khattar, and ex-Infosys chief investment officer V G Dheeshjith as part of these fundraisers.

Despite being in the thick of things in early March, it claims to have 1 million daily transactions across its network. It offers digital services like paying utility bills and phone recharges, etc. Right now it serves more than 107 million users and supports over 3 million merchants on its network. By the next financial year, India’s digital payments market may reach INR 163 lakh crore, according to a PwC report in December 2020.

Ed-Tech unicorn, GoStudent, valued at €1.4B