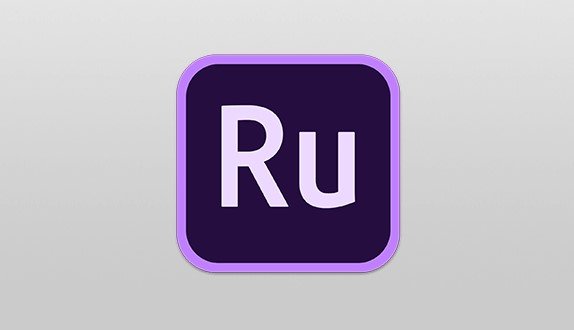 What is Android Premier Rush App?

Adobe Premiere Rush app Ais Adobe’s all-in-one, cross-device video capture and editing app that runs on desktop, tablet, or smartphone. Whereas the other products in Adobe’s Premiere product line are only video editors, users can also shoot video within Premiere Rush. It also automatically syncs projects to the cloud, allowing users to work anywhere and on any device.

Premiere Rush is designed as a cross-platform, multiple device video editing software aimed at social media content creators looking to process video clips quickly and upload them to their favorite social network. It offers widescreen, vertical, and square as the standard formats. But the resolutions and aspect ratios are key items that can easily be confused or set up improperly. Sure, there are resources that explain the resolutions, formats, and codecs, but creators just want to create. This is where Premiere Rush comes in.

This simplicity is its virtue, though, since it means users can shoot video in the field, add it to their timeline, add titles and transitions, adjust the color and audio, and post it to their preferred platform all from a single app. The other products in the Premiere line are desktop apps that are designed for editing video only, not shooting. Premiere Rush’s features include the ability to change aspect ratio, color filters and presets, built-in fully customizable Motion Graphics Templates, speed controls, transitions, and more.

Premiere Rush offers some of the best motion graphics and audio capabilities from the Creative Cloud suite of video and audio apps.

There are several other ways you can edit your video in Premiere Rush CC. You can, for instance, position your clips, change their height, width, or opacity, and crop your clips using transform controls.

The Adobe Premiere Rush Free Starter plan is available to anyone with a free Creative Cloud membership.