Ambl is on a mission to help hospitality venues offset the current loss of revenue and footfall by filling empty seats caused by last-minute or same-day cancellations. 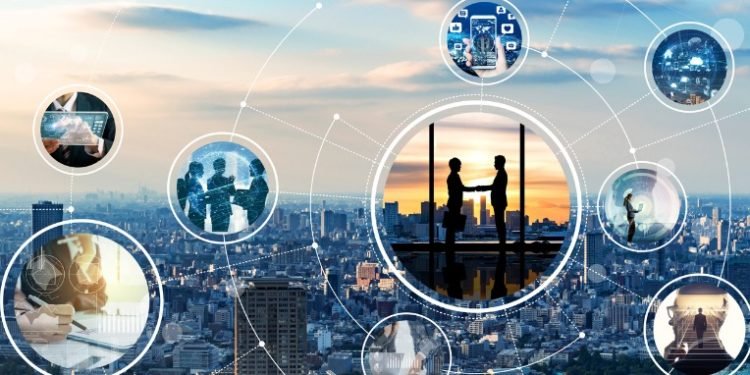 The hospitality business is undergoing a transformation, fueled by technological advancements and shifting consumer preferences. New inventions are critical in reigniting growth and assisting companies in growing and succeeding after a few of years of struggle for the sector. Restaurants, cafes, and bars must not only deal with financial ups and downs, but they must also trust customers and have faith that reservations will be honored.

Bringing technology into the equation, London-based Ambl is on a mission to give the hotel industry a much-needed boost with its platform, which provides consumers with real-time reservations while also combating the last-minute cancellation mentality. After just finishing its third pre-seed round among its extended network, which includes existing investor and serial entrepreneur Mark Gordon, the business has now raised around €1.52 million. Ambl is now preparing to launch in September of this year.

It is estimated that those who fail to show up for reservations at pubs and restaurants cost the industry billions of dollars each year. It’s aggravating not just for the pub/restaurant owner, but also for others who wanted to make a reservation but couldn’t find one.

Last-minute cancellations and an increasing number of no-shows are putting struggling eateries and pubs on the verge of bankruptcy. According to a CGA study, one out of every seven consumers (14%) admits to not keeping their reservations. Gusto, an Italian restaurant chain, reportedly lost £30,000 in a week in November due to a painful outbreak of no-shows that saw over 1,000 guests fail to show up for their reservations.

Ambl is on a mission to help hospitality venues offset the current loss of revenue and footfall by filling empty seats caused by last-minute or same-day cancellations. The firm is targeting the spontaneous market, which reflects shifting consumer attitudes toward social interactions. Ambl allows customers to make real-time restaurant and bar bookings. So, whether you need a last-minute business dinner, a rooftop martini, or a signature experience at the newest hotspot, Ambl can help.

Essentially, the firm is utilizing last-minute culture to the benefit of restaurants by altering how they might respond to it — assisting hospitality providers in making money rather than losing money due to last-minute judgments. 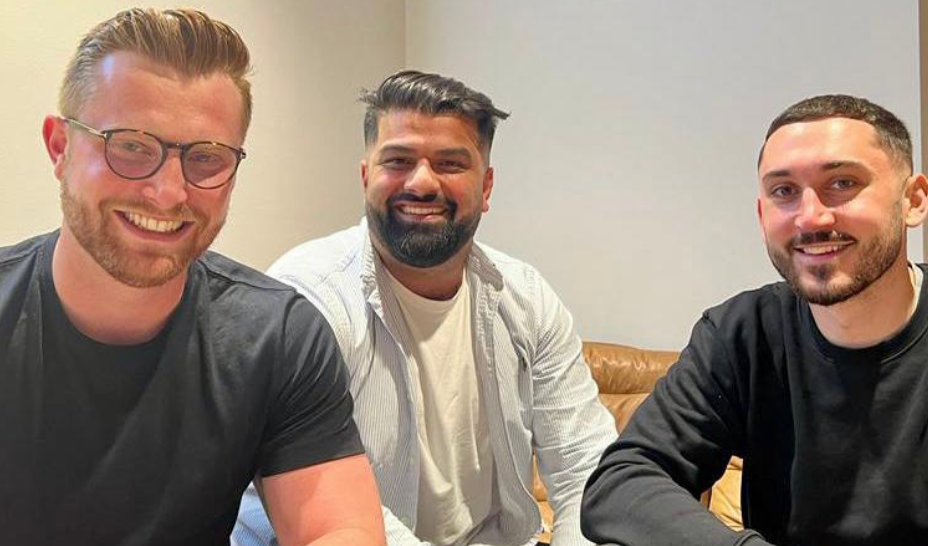 “The previous two years have been tremendously harsh for the hospitality business,” said Aaron Solomon, CEO, and Co-Founder of Ambl. It’s mission-critical that solutions be available to help an industry we know and love thrive again, from extraordinary employee shortages and supply change concerns to an increasing tendency in last-minute cancellations as consumer confidence falters.”

While many hospitality businesses have systems in place to absorb the costs of cancellations, such as accepting deposits, charging cancellation fees, and blacklisting customers who fail to show up regularly, these solutions aren’t as proactive as they could be. The chairs are not refilled. Restaurants must take measures as the number of people ordering food rather than eating out grows.

Aaron Solomon, Jed Hackling, and Bobby Naaem founded the company to change the way people approach their nights out by making it easy for both those going out and bars and restaurants to recruit customers. The software empowers venues to prevent last-minute cancellations and costly no-shows while keeping everything easy, quick, and, most importantly, visible to the customer. It also strengthens the spontaneous community, mirroring how consumers increasingly want to go out and revealing the pleasures of living on the spur of the moment.

“Loss of revenue, early closures, and rota nightmares will be a thing of the past thanks to Ambl, which was created to provide venues the power and platform to address the adverse impact of the last-minute cancellation mentality,” Aaron Solomon added. It was established to give customers the ability to view and book venues with availability right now, in real-time, rather than having to scour the internet for availability. While also bringing attention to an underserved market for venues.”

The new cash will help fuel the company’s official launch in London in September, as well as speed up product development. It will also be utilized to help the team grow faster.

“The notion of Ambl was something I could immediately identify to,” said Mark Gordon, serial entrepreneur, Chairman, and main investor at Ambl. There was no doubt in my view that it was a fantastic idea; but, I could see certain obstacles they’d have to overcome in terms of venue uptake, as well as the traditional difficulties like producing succinct messaging when educating consumers in a new market.”