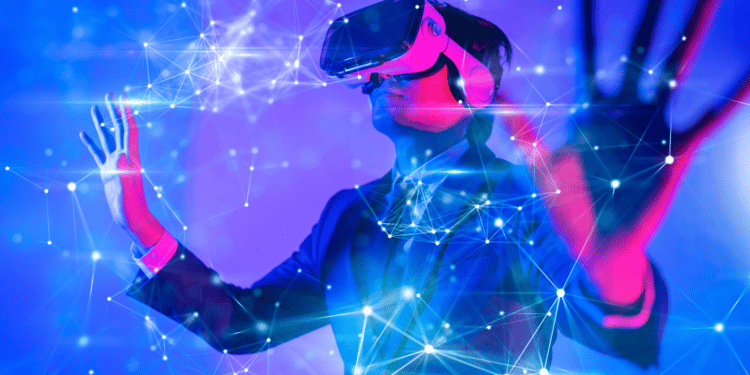 Everyone continues stating they don’t want to live in the metaverse, and Meta and its CEO Mark Zuckerberg can’t seem to get a break. This week, Amazon’s chief of devices, David Limp, stated that he does not wish to live in a virtual world 24 hours a day, much alone for a few hours.

Limp echoed similar sentiments in an interview with the Financial Times last month, in which he spent the majority of his time promoting his vision of ambient computing — the idea that computers are everywhere — as he has done for the past year and a half.

Limp was asked what he thought about the metaverse when appearing at The Wall Street Journal’s Future of Everything Festival. While he believes that “some type of place-shifting” will occur in the future, he is more interested in technology that “improves the here and now.” Even with modern technology like phones and wireless headphones, he claimed it can be difficult to connect with his children, even while they are in the same house. “I’d like to work on technologies that raise people’s heads, allow them to appreciate the real world around them, and make family life more social.”

He also said that defining the phrase “metaverse” was nearly impossible: “If I asked these few hundred folks what the metaverse was, we’d get 205 different answers.” We don’t have a standard definition since it means different things to different people.” Mark Zuckerberg has tried to explain what he means by “metaverse,” but he’s quite long on vision and short on specific facts at this moment — though he does say that augmented reality glasses will play a key part.

What is Facebook’s take on Metaverse?

Facebook Reality Labs, the company’s metaverse subsidiary tasked with developing augmented and virtual reality products, software, and content, plans to invest at least $10 billion this year. In its third-quarter results announcement today, the company stated that it is committed to achieving this long-term goal and that it plans to raise its investments in the next years.

Augmented and virtual reality, according to Facebook, will be critical components of the next generation of online social interactions. The division is positioning itself as Facebook’s next big thing, with the Oculus Quest headgear and the Portal range of calling gadgets already under its belt.

Limp defended AR glasses, claiming that they are superior to VR because they allow users to see the actual world. “I wouldn’t like it if it absolutely embeds everyone and distracts them from the here and now,” he remarked.

Limp isn’t the only one who thinks Meta’s imagined future is flawed. Snap’s CEO remarked last month that there is no single definition of “metaverse,” and that the company’s “main investment is on the real world,” where people can spend time together. Reggie Fils-Aimé, the former president of Nintendo of America, stated that “Facebook is not an inventive corporation” and predicted that people would not want to spend all of their leisure time in virtual reality. “I don’t believe in the vision that has been expressed to date,” he stated.

Of course, just because a lot of people in tech mock something doesn’t imply it’ll fail. When Apple originally launched the iPhone, Microsoft’s then-CEO Steve Ballmer mocked its lack of keyboard and price tag. However, there is a difference, in my opinion, between stating a product isn’t fantastic for one reason or another and saying it is fundamentally incompatible with how people want to spend their lives. It’s difficult to say who will be right at this point.

Sustainability is a top-ten priority for CEOs this year, according to a report