Google and Meta are accused of conspiring to monopolize the advertising market. 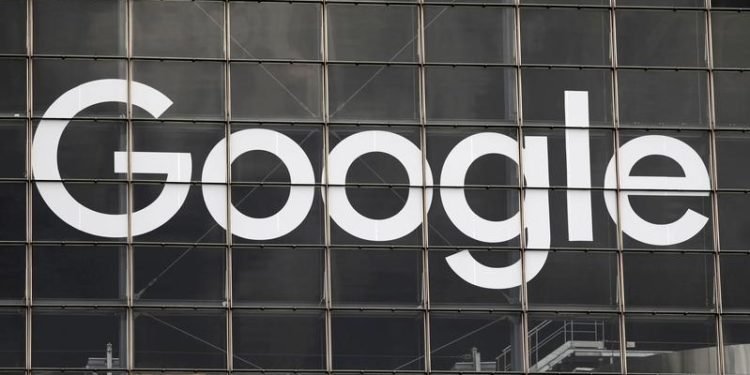 Antitrust regulators are probing Google and Meta in the European Union and the United Kingdom for “Jedi Blue” — a pact between the two businesses that opponents claim allowed them to prevent smaller tech startups from entering the internet advertising industry.

The European Commission expressed worry in a press statement that the September 2018 agreement might be used to exclude ad tech providers that compete with Google’s Open Bidding program, so restricting or distorting competition in markets for online display advertising. As a result, it has initiated a formal antitrust probe.

The UK’s Competition Market Authority also announced an investigation into the transaction, with CMA chairman Andrea Coscelli stating: “They’re concerned that Google may have linked up with Meta to obstruct competitors that supply critical online display advertising services to publishers.”

In the United States, the Jedi Blue transaction is already being investigated, with 15 state attorneys general filing complaints against the two corporations. Multiple litigation fronts have resulted in a gradual flow of information regarding the sale and the prosecutors’ allegations. According to court documents, Jedi Blue was reviewed and authorized by Google and Meta leaders, including Sundar Pichai, Sheryl Sandberg, and Mark Zuckerberg. 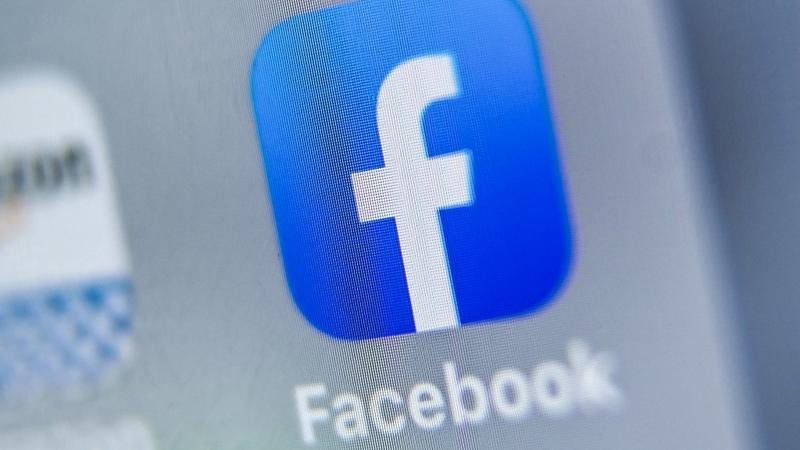 The roots of Jedi Blue have typically traced back to Meta’s (then-Facebook) decision in 2017 to develop an ad tech system capable of competing with Google’s. According to lawsuits filed in the United States, Meta discontinued support for the technology in 2018 after Google granted the business preferred access to its online ad auction system. Meta had priority status when purchasing ad real estate from Google as part of the arrangement, and Meta subsequently ceased investing in alternative ad tech platforms.

It’s a reasonably convoluted tale, but the result, according to US prosecutors, is that the two corporations collaborated to save money and keep off competitors.

While regulators look into both Meta and Google, the European Commission believes that only Google may be at fault. Margrethe Vestager, the EU’s competition commissioner, told The Financial Times that they have not yet determined if the matter is only a Google matter or if they were involved together. Meta’s awareness of the deal’s consequences is not a given, and that is what they must examine. According to Reuters, Meta and Google stated that the EU and UK inquiries were mistaken.

Google’s statement on the issue:

Google stated in a statement that the agreement’s assertions were untrue. And that This is a transparent, procompetitive arrangement that allows Facebook Audience Network (FAN) to participate in their Open Bidding program alongside hundreds of other organizations. According to a statement by Meta’s subsidiary Facebook, the company’s non-exclusive bidding deal with Google and similar partnerships with other bidding platforms have increased competition for ad positions.

Meta or Google might face fines of up to 10% of their global yearly turnover if found to violate EU competition rules. However, the probe is expected to take years to complete, providing enough opportunity for both corporations to challenge any findings.