CODA is the first film from a streaming service, Apple TV Plus, to win Best Picture at the Academy Awards, underscoring the streamers' growing dominance at Hollywood's most prestigious award show. 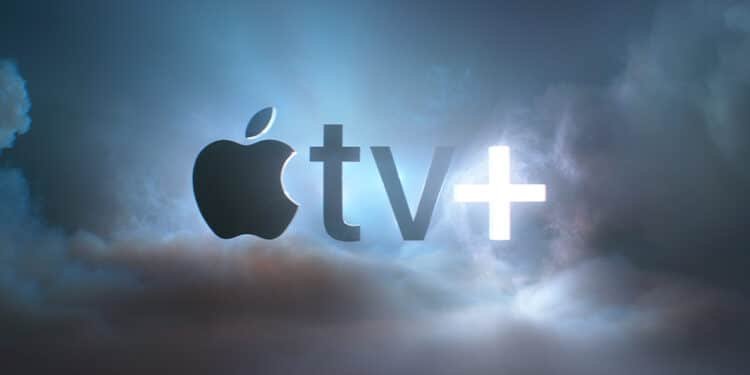 CODA has become the first picture from a streaming service to win Best Picture at the Academy Awards, demonstrating the streamers’ rising supremacy at Hollywood’s most prestigious awards ceremony. The Apple TV Plus film chronicles Ruby Rossi’s (Emilia Jones) hardships as the only hearing member of a deaf family attempting to forge a life apart from her family. Last year, Apple bought CODA for $25 million in a bidding battle following its Sundance Film Festival premiere.

Along with Best Picture, Troy Kotsur of CODA was named Best Supporting Actor for his part in the film, while Siân Heder, the film’s writer-director, was named Best Adapted Screenplay. Kotsur is the first Deaf actor to win an Academy Award for acting since 1986 when his CODA co-star Marlee Matlin won for her portrayal in Children of a Lesser God, Variety reports.

Streaming services have already had films nominated for Best Picture, but none have won the coveted top honor. Amazon was the first, securing a Best Picture nomination for Manchester by the Sea in 2017. However, the film was ultimately defeated by Moonlight on the night.

This year, Netflix films Roma, The Irishman, Marriage Story, Mank, The Trial of the Chicago 7, Don’t Look Up, and The Power of the Dog were all nominated for Best Picture. It had the most Academy Award nominations this year, 27 in all, but won just the Best Director award for Jane Campion’s The Power of the Dog.

According to Variety, Apple spent more than $10 million on their Oscar campaign for CODA, which is more than the production costs for the film. Tim Cook, CEO of Apple, applauded the announcement on Twitter, calling the film “a wonderfully beautiful celebration of our diversity.” 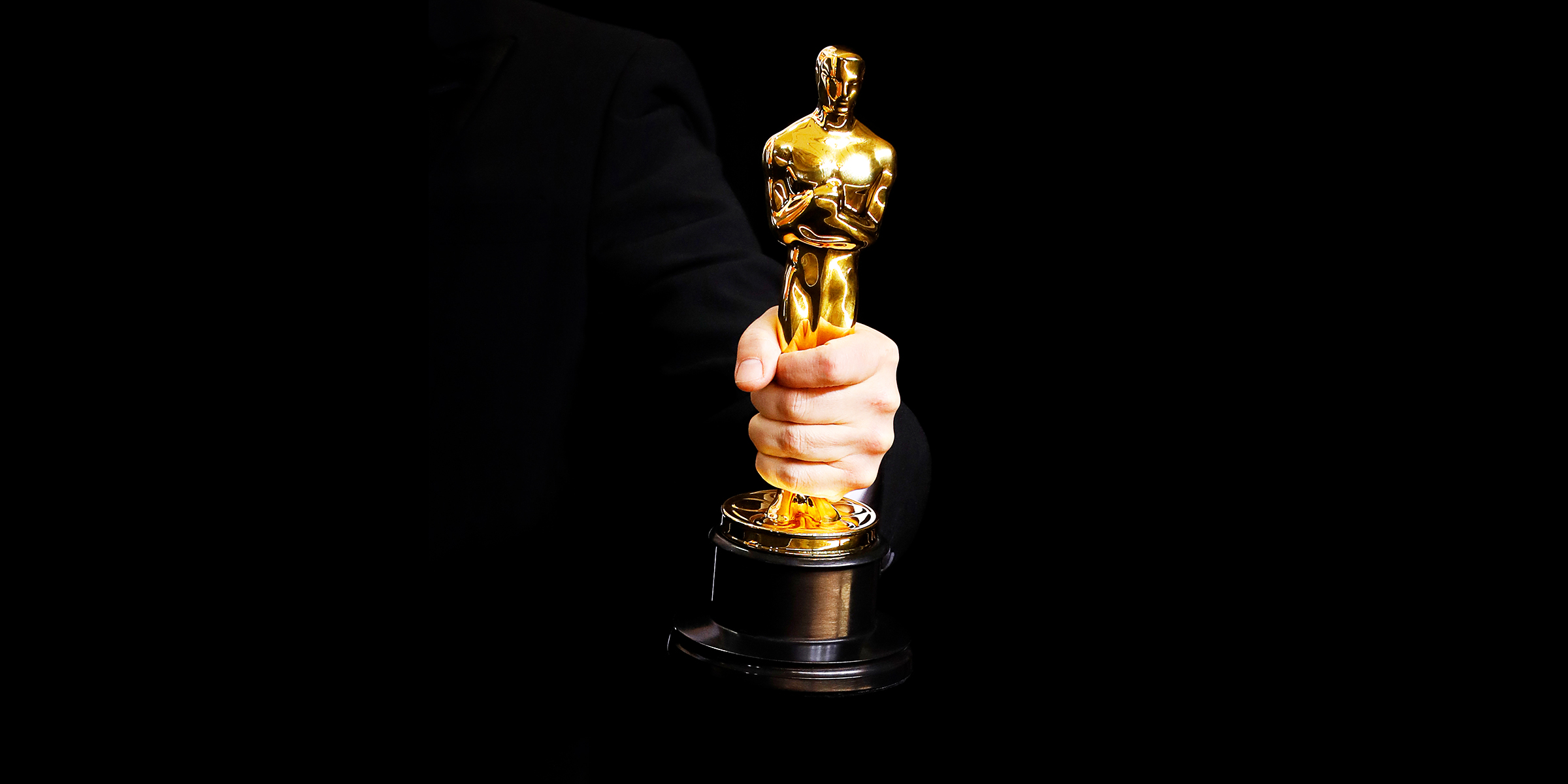 The Academy Awards often referred to as the Oscars, is an annual ceremony recognizing the film industry’s creative and technical achievements. They are often recognized as the most prestigious and significant honors in the global entertainment business.  AMPAS bestows the awards annually to honor outstanding performance in the film, as selected by the Academy’s voting membership. The different category winners are presented with a replica of a golden statuette, formally known as the Academy Award of Merit but more frequently referred to as the “Oscar.” The figurine portrays an Art Deco-style knight.

George Stanley sculpted the award initially from a concept sketch by Cedric Gibbons. The inaugural Academy Awards were awarded by AMPAS in 1929 at a private dinner hosted by Douglas Fairbanks at The Hollywood Roosevelt Hotel, in what became known as the 1st Academy Awards. The Academy Awards ceremony began as a radio broadcast in 1930 and was first televised in 1953. It is the world’s oldest entertainment awards show and is currently broadcast live across the globe.

It is also the most senior of America’s four highest yearly entertainment honors; the Emmy Awards for television, the Tony Awards for theatre, and the Grammy Awards for music are fashioned after the Academy Awards. Since 1929, a total of 3,140 Oscar statuettes have been presented. They are sometimes the most prestigious and well-known competitive honors in the entertainment industry.