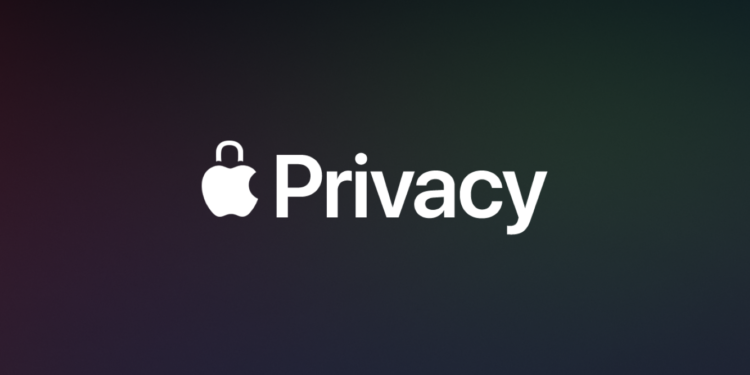 Since Apple’s privacy improvements, social media firms like Snapchat, Facebook, Twitter, and YouTube collectively lost $9.85 billion in sales due to the changes. Last year, Apple introduced the App Collecting Transparency (ATT) policy, which mandates that apps acquire users’ consent before tracking their data and using it for marketing purposes. The legislation, which went into force in April, prevents apps from tracking users who want not to be tracked.

Facebook released a full-page newspaper advertisement in response to the action. According to reports, we now understand why the social media company was outraged. According to the report, Facebook suffered the most significant financial loss “in absolute terms” compared to other social media networks, owing to its massive scale. On the other hand, it “did poorly as a percentage of its company” because it’s advertising mainly targets smartphones, making sense for a platform that does not have a desktop version.

Adtech analyst Eric Seufert believes that as a result of ATT, some of the most damaged platforms, like Facebook, may be forced to entirely rebuild their infrastructure from scratch. Construction of new infrastructure, according to him, takes at least a year and a half. To deliver new tools and frameworks to many users, they must be built from the ground up and thoroughly tested before being released.

Apple’s new strategy will force social networking platforms and other third-party apps to be more creative in advertising to compete with the company. If this means concentrating on Android devices or investing in Apple’s advertising business — which came dangerously close to breaking its own rules by quietly collecting user data in the same way that third-party apps did — they’ll have to find another source of revenue that does not rely on monitoring iPhone activity.

Apple may use your device information (including location data), App Store searches and purchases, and news stories you read in Apple News to target your adverts if you’ve provided permission. The firm offers a link to its policy and an option to turn off targeted adverts entirely in the Settings app.

While this may seem like a minor gesture, it might go a long way toward making Apple’s App Tracking Transparency policy more transparent to customers. After all, developers must ask to track users of Apple’s products as part of the policy. However, as 9to5Mac points out, Apple’s closed-loop first-party ad targeting is technically exempt from these restrictions, in contrast to third-party apps that may share the information they collect with them.

While developers are required to ask a user if they accept being followed, Apple can refer to what it’s doing as “personalization,” according to The Verge’s senior reporter Alex Heath. These terms don’t have the same pleasant connotation as they used to.

This adjustment could be interpreted as yet another tiny concession by Apple in reaction to the ongoing antitrust scrutiny it is likely to face in the future, similar to previous modifications to what developers can link to in-app. Even if they’re not being fair in any meaningful manner, a modest ad-tracking pop-up is a piece of evidence that they’re trying to be honest.