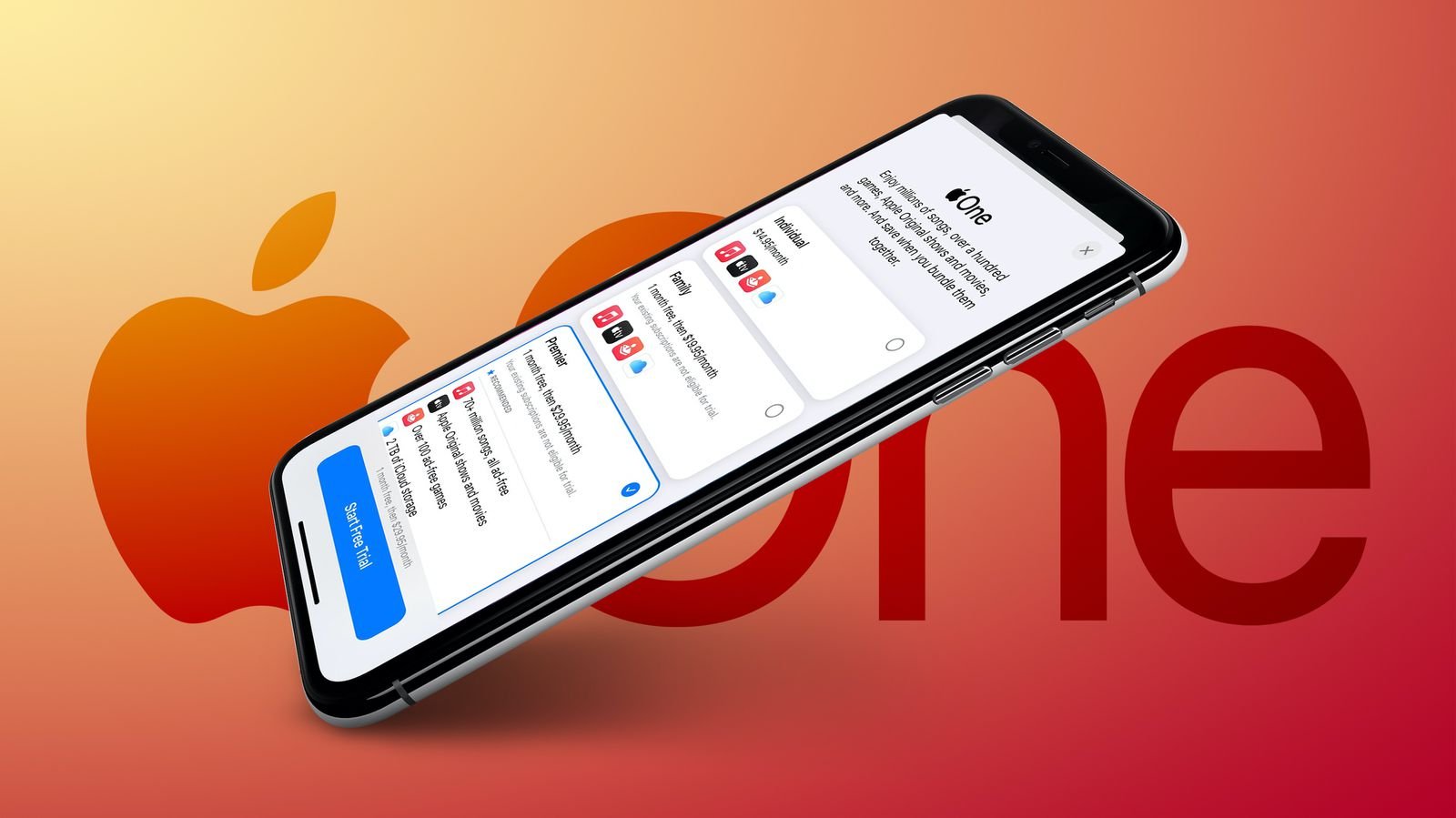 Apple One, the monthly subscription bundle, is now available. The long-rumored bundle was first announced at an event last month. It comprises monthly subscriptions like Apple Music, Apple TV Plus, Apple Arcade, and iCloud storage. Users will be allowed to combine different streaming services in the Apple One bundle. Although the bundle is now available to subscribers via the App Store, the Apple site has listed it as ‘Coming this fall.’

At the time of launch, it revealed three tiers of bundles. These were the Individual, Family, and Premier plans. The Individual plan includes Apple Music, AppleTV Plus, Apple Arcade, and a 50GB iCloud storage for $14.95 a month. The family plan consisted of the above apps but bumps up the iCloud storage to 200GB at the cost of $19.95 per month. It also includes a family subscription to Apple Music. The Premier plan comes with 2TB of iCloud storage along with additional apps. Such as Apple News Plus and the newly launched Apple Fitness Plus for $29.95 a month. The Fitness Plus service offers training for yoga, cycling, running, core, and strength exercises, etc. It will be available by the end of the year at $9.99 per month as a standalone subscription.

When compared to individual subscription costs, the Individual plan saves $6 a month. The Family plan saved $8, while the Premier plan saves a whopping $25 per month. However, it is only applicable if one is planning to subscribe to all of the services. So for most users, the savings are likely to be different than calculated above.

Apple One provides a 30-day free trial for apps that users previously did not subscribe to. But those using multiple Apple services will benefit from these plans. They no longer have to manage these services individually. Customers will be charged once a month for all the services included in the plan. They can change or cancel their service anytime. The customers opting for the Family and Premier plans can add up to six family members.

Reportedly, Apple has been working on a bundle for a long time. This can be justified as bundling services is a good way to cross-promote. Bundling services might help Apple drive up its overall usage of the new entertainment platform. Also, users who have their gaming, music, and entertainment resources all in one monthly package would prefer it. Plus, it will deter them from using alternative apps like Spotify or Disney+. And if all their music and media are on their iPhones or iPads, they’re likely to upgrade them as well. This will make the Apple ecosystem harder to leave, kind of what Apple is hoping for.