Erik and his colleagues built Ardoq into one of the world's premier enterprise architectural software-as-a-service organisations. 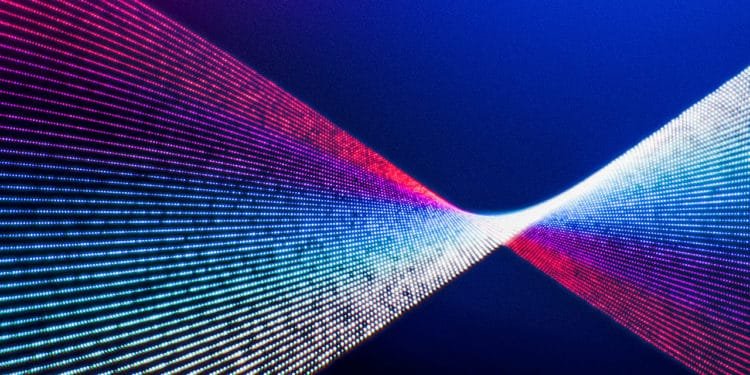 As businesses continue to develop their digital infrastructure, a new category of enterprise software has arisen to aid in the process. Now, Ardoq — according to sources close to the company, which develops enterprise architecture tools that provide organizations with a realistic view of their data channels, including who is continuing to work on what, when, and where — has raised $125 million in a Series D round valued at more than $300 million.

Ardoq is headquartered in Oslo and has around 30% of its enterprise client base in the Nordics; the remainder is dispersed across Europe and the United States. The whole list includes Carlsberg, Condé Nast, and the Federal Communications Commission of the United States.

How will Ardoq utilize the investment?

Erik Bakstad, co-founder and CEO, stated in an interview that the investment would be used to increase the company’s business development efforts and user base and invest in the company’s product. Currently, the tool helps construct a picture of the network’s current state and flagging when anything crashes or appears to be breaching a security or data protection standard, as well as suggesting how to remedy it. Longer-term, the objective is to develop other predictive analytics and modeling tools that exploit the “digital twin” of a network that Ardoq creates.

He stated that enterprise architecture is about the organization’s scaffolding nowadays. Their goal is to integrate this with behavioral data and analytics [derived from the digital twin]. This enables you to perform additional analyses, such as scenario analysis. They will accelerate the development of that product plan.

EQT Growth led the round, which One Peak also attended. This is a substantial investment for Ardoq, which has garnered less than $40 million in total funding since its inception in 2013. However, to put the new outsized round into context, Ardoq has seen particularly robust growth: ARR increased by 80 percent in 2021. 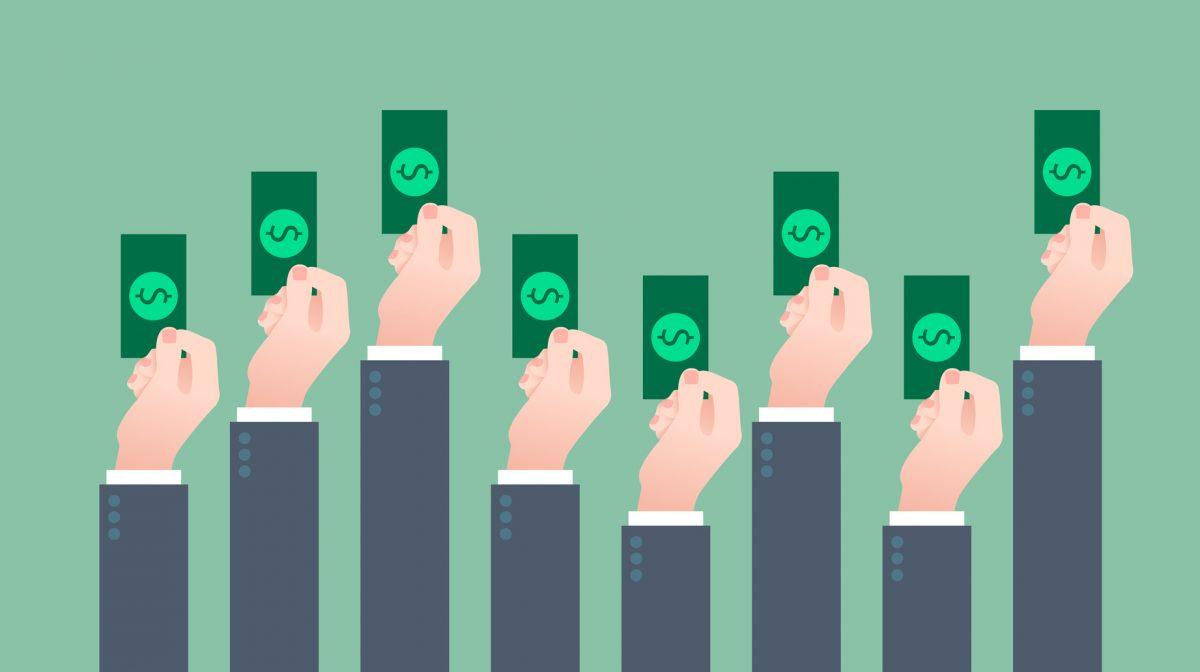 Ardoq’s growth parallels much of what has been happening in the corporate software industry as a whole. For many organizations over the last couple of years, digital transformation has been the norm: driven by COVID, large and small enterprises alike invested in updated software, hardware, and implemented changes that utilize cloud services to solve the issue of changing business conditions.

However, this resulted in an issue: more complex, interconnected systems and people working less in silos and more interdependently — meaning that if something fails or inadvertently causes a glitch in another part of the system, the resulting consequences can extend beyond a single person, team, or application.

Enterprise architecture tools are fundamentally designed to handle that: they assist a business in getting its home in order by providing an accurate image of how a system appears and works.

This data set becomes useful not only for ensuring that a network runs smoothly but also for feeding other functions: security teams use digital twin images to build and operate better defenses and detect network anomalies, and if systems do go down or are breached, they can be used to rebuild a portion or even the entire network.

Similarly, people responsible for planning an organization’s IT expenditure may provide a more complete and accurate view of how resources are being allocated and if they align with the business’s objectives. Those responsible for information management within an organization can conduct network audits using enterprise architectural models and data to guarantee that data is not being used in ways that breach data protection standards. And so forth.

Unsurprisingly, enterprise architecture is a crowded field. They include Orbus Software, which was acquired by private equity firm SilverTree Equity in 2021; and LeanIX, which last raised money in 2020, a $120 million round, and reportedly targeted another raise last year that never materialized, according to PitchBook data (however, I’ve heard that money was raised: I’ll follow up separately on that). Enterprise software vendors who supply warehousing, cloud computing, and other network and operational solutions may also expand their market penetration over time.

Although platform providers may already provide some of this data to their customers — AWS, for example, launched a service in November — one argument in favor of a third party handling the information is that it is platform-agnostic and more objective when it comes to predictive modeling and recommending potential changes or investments.

Barstad and co-founder Magnulf Pilskog founded Ardoq in the grand tradition of first creating a tool to solve their problem. He recalled It was 2013, and they were working for giant corporations such as banks, insurance firms, financial services, and telecommunications organizations. Pilskog started Miles, an information technology consulting firm where Bakstad worked as a senior engineer. They all suffered from the ‘iceberg problem.’

Businesses were making significant expenditures in digital transformation, but they were doing so with a limited quantity of data. The danger of failure was proportional to the intricacy of the underlying investments. IT was failing miserably.

Thus, they developed a tool to handle this, map out systems, data, and people to process [and] comprehend how things were interrelated and the consequence of moving a single component, he explained. That is why many initiatives fail: the consequence of shifting one element. Many individuals are unaware of this. He compares the effect to that of an Excel spreadsheet: “If you modify one cell, it affects all the others.”

The organization operates in a somewhat “mechanical Turk” fashion, which speaks a lot about the most successful corporate technology, in my opinion. Ardoq places a premium on its technology to read and monitor networks. Still, Bakstad said that the company also supplements that with “workflow surveys” regularly with clients to ascertain their opinions of how things work. This is sometimes the only way to obtain genuinely full images of how things work, beyond the abstractions of statistics that assert that everything is OK, even when it is not.

The round comes at an exciting time for growth-stage investing in Europe, highlighting how dramatically the continent has transformed in recent years. Not long ago, an ambitious European technology business migrated to the United States to grow. That is not the norm.

Victor Englesson, the partner at EQT Growth who managed this deal (and has since joined the board of directors of Ardoq), informed me that his company had examined no fewer than 1,000 firms for growth rounds in the previous year. He stated that this trend is likely to continue. The fundamentals are in place: Europe has more developers than the United States, but prices are still lower on average, he explained, making it a beautiful market for investors to operate in.

Ardoq stood out among the several alternatives. He continued, not just for its financial potential — he thinks that enterprise architecture tools are a €3 billion industry — but also for its track record of successfully executing its plan. Erik and his colleagues have grown Ardoq into one of the world’s leading enterprise architectural software-as-a-service firms, Erik highlighted in a separate statement.

Why a Design Sprint is Always a Good Idea Before App Development?