Better.com claimed in April 2020 that it was "aggressively hiring" due to the increased amount of consumers refinancing their homes due to historically low mortgage rates. 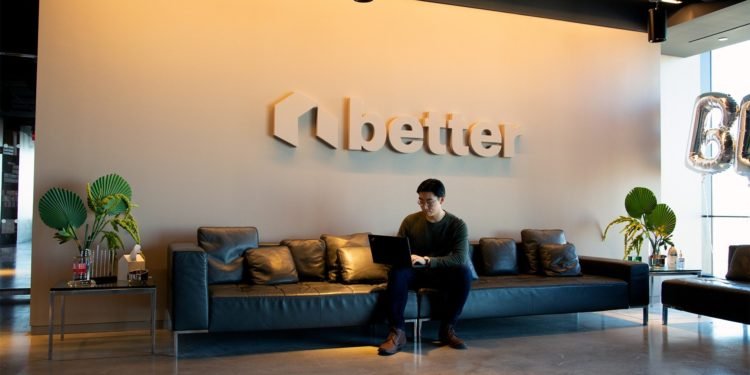 Pre-approvals for house buyers are available online in as little as three minutes. Making borrowers competitive is a focus for the entrepreneur, who founded Better after losing an all-cash offer on a Manhattan flat. In a recent event, Vishal Garg, the CEO of Better.com, appears to recognize his error.

Today, a letter from a verified Better employee addressing current employees was released on Blind. Garg apologized in the note for how he mishandled last week’s layoff news, stating that he failed to show the right level of respect and appreciation for those affected and their efforts to Better. He noted that while he chose to conduct the layoffs, he ruined the implementation by communicating it.

Garg expressed regret, stating He did so to the detriment of others. Some may claim that he embarrassed himself as well. According to various accounts, the company’s diversity and inclusion team were among the affected personnel.

The fallout from how CEO and co-founder Vishal Garg handled the layoffs of over 900 employees has been substantial, ranging from criticisms of how the releases were performed through Zoom to charges of Garg’s insincerity. Memes on the video have also surfaced on TikTok, with users from all around the world criticizing Garg’s antics. 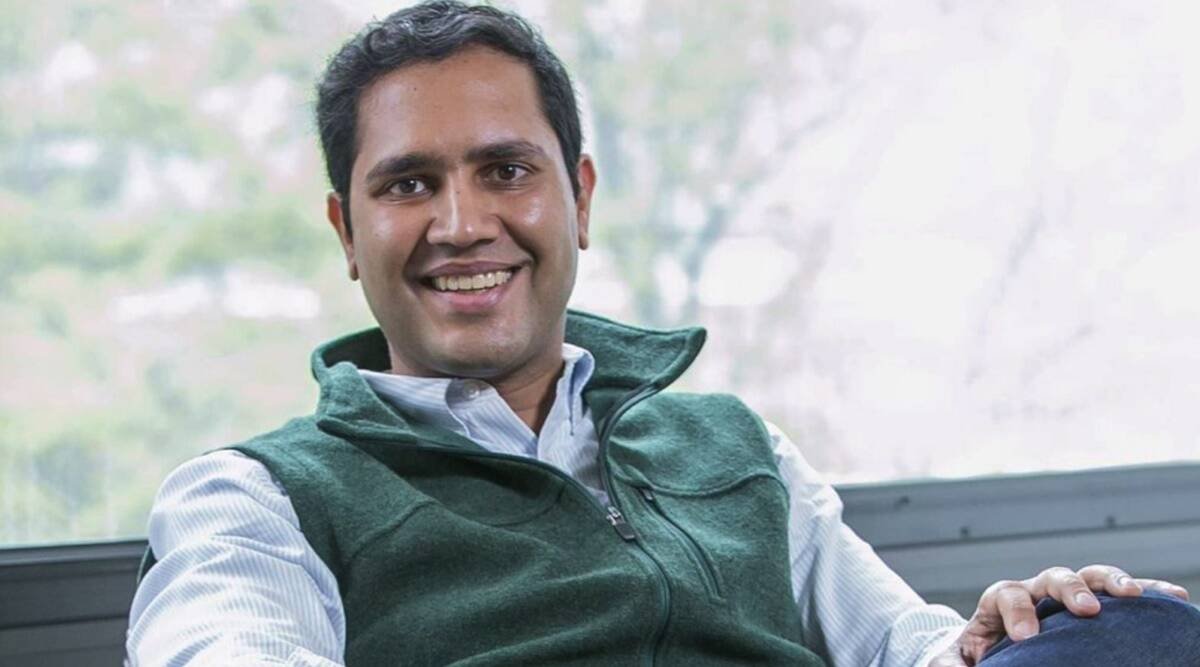 The move came last week after the digital mortgage lender announced a capital infusion of around $750 million to upgrade its SPAC agreement with blank check company Aurora Acquisition Corp. and SoftBank. It then abruptly fired off approximately 9% of its 10,000 employees. The company intends to float on the New York Stock Exchange at a $6.9 billion valuation.

Bloomberg reported today that the company is delaying (unsurprisingly) the closing of its SPAC, which was initially expected for the fourth quarter of this year.

This week, Garg also revealed to Fortune that it accused at least 250 terminated employees of defrauding the company and its clients by working only two hours per day. Shortly after announcing the layoffs, Garg addressed the business in a live-streamed town hall. According to a leaked tape of the meeting shared with Insider, he outlined a vision for “Better 2.0,” which he described as a “leaner, meaner, hungrier workforce.”

At this point, the concern on everyone’s mind is whether investors and board members will tolerate Garg’s antics or whether he will be forced out in the Adam Neumann fashion.

Garg’s reputation as an unkind person dates back to last year when Forbes disclosed the contents of an email sent by Garg to staff, which read: “HELLO — WAKE UP BETTER TEAM. You are TOO DAMN SLOW. You are a bunch of DUMB DOLPHINS, and DUMB DOLPHINS get caught in nets and eaten by sharks. SO STOP IT. STOP IT. STOP IT RIGHT NOW. YOU ARE EMBARRASSING ME.”

PIMCO and Goldman Sachs sued Garg for unethical and even fraudulent activities at two former company endeavors, as well as for misappropriating “tens of millions of dollars.” Recent declines in refinancings are reported to have contributed to Better.com’s decision to lay off certain employees.

In April 2020, Better.com stated it was “aggressively hiring” due to the increased number of customers refinancing their homes due to record low mortgage rates. Earlier, Garg had revealed in an internal memo to staff that the mortgage lending business was aiming to hire approximately 1,000 people in 2020 as more homeowners come online for their needs.