OnwardMobility, a technology firm, has announced that its plans to bring a Blackberry 5G device to market have been shelved. 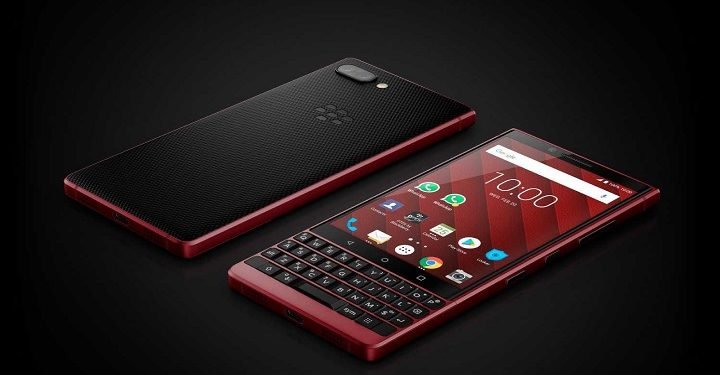 OnwardMobility, a startup technology company, has revealed that its aspirations to bring a Blackberry 5G gadget to market are now gone. According to a source, Kevin Michaluk, founder of the recently resurrected Crackberry blog, revealed the company’s closure and plans for a contemporary smartphone with a physical keyboard.

Onwardmobility expressed their gratitude to all for the enormous amount of support they’ve shown since they established OnwardMobility. However, with great regret, they have announced the closure of OnwardMobility and the discontinuation of the development of an ultra-secure smartphone with a physical keyboard, as stated on the company’s official website.

Earlier this month, the Texas-based startup’s right to use the trademarked ‘Blackberry’ brand on its future 5G smartphone was revoked. OnwardMobility sought to revitalize the famous phone portfolio with an Android-based algorithm that supported Wi-Fi. At the moment, they have not elaborated on why it is closing or on the project’s termination as a whole.

While no photographs of the 5G Blackberry have been revealed, speculations say that the phone was inspired by the Priv, an Android-based slider phone that debuted in late 2015. Blackberry Ltd’s lone Android handset before the company shifted its focus to software development.

In January, Blackberry Ltd announced the discontinuation of legacy services for outdated devices running its operating system. The Canadian business was a pioneer in the smartphone industry, pioneering the addition of a physical QWERTY keyboard to mobile devices and critical services such as Blackberry Messenger. Additionally, it had a Balance function that let users move between their professional and personal profiles to ensure they viewed the correct data. 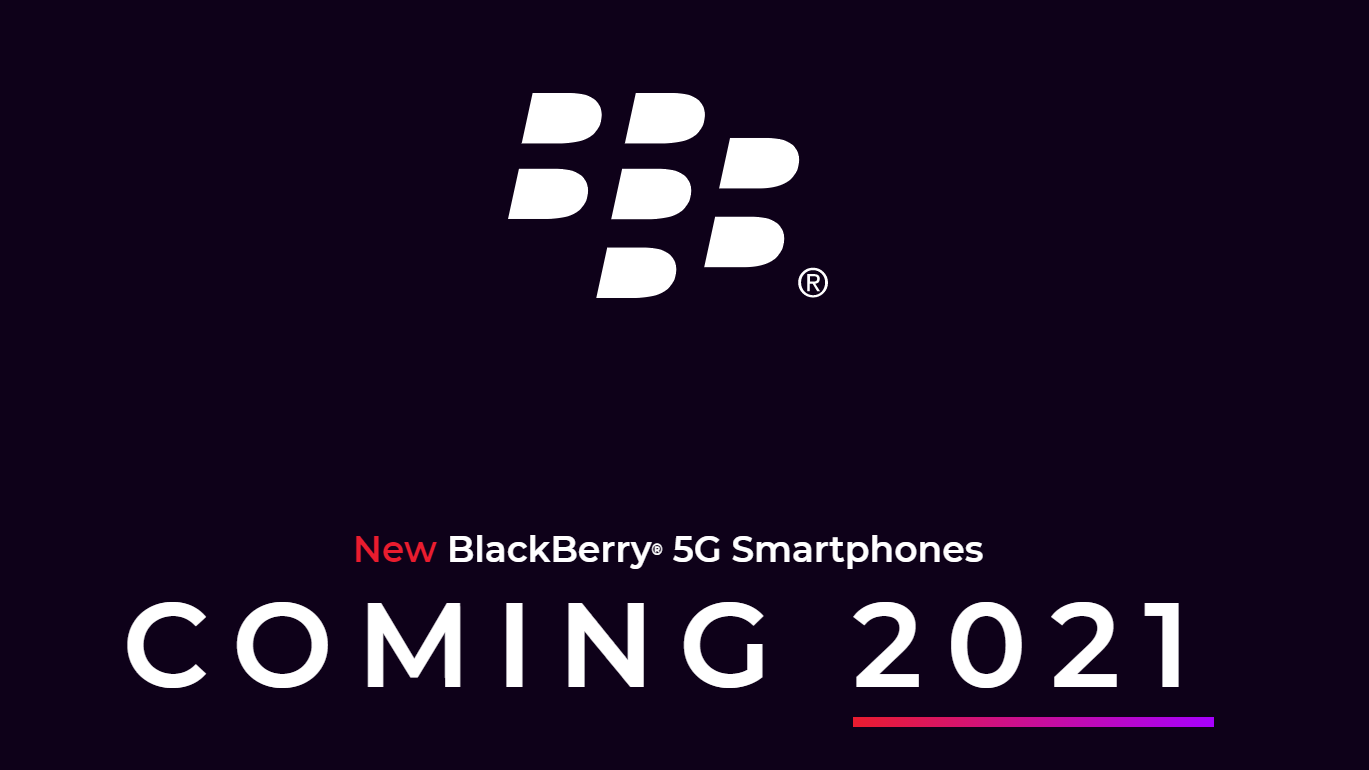 The Blackberry hub was another excellent feature that consolidated all of your emails, texts, and social networking updates into one location while also providing context-sensitive capabilities to assist you in managing incoming traffic.

In 2016, the company ceased manufacturing mobile devices and instead focused on software development, providing services to TCL. The contract expired in 2020.

In January this year, BlackBerry devices using the original operating system and services ceased to be supported on January 4, signaling the end of an era for the iconic gadget that propelled work into the mobile age.

BlackBerry Ltd., formerly known as Research In Motion, whose distinctive device became synonymous with working on the go in the 1990s, said handsets using its proprietary software “would no longer be anticipated to function successfully” after Tuesday, according to its end-of-life page.

Initially announced in 2020, the change effectively ends a line-up that is nevertheless popular in some areas of the world due to its dependability and security. BlackBerry handsets and their physical keyboards were previously the preferred mobile device for professionals and younger users communicating via BlackBerry’s proprietary platform. The company’s attractiveness eroded during the past decade as Apple Inc.’s iPhone and a flood of Android devices with larger displays, improved graphics, and a broader app selection took over the market.

OnePlus' latest flagship snaps in half in durability test