BlueSemi, a healthtech business, raises $69M in preparation for an initial public offering

BlueSemi, formed in 2017, develops diagnostic tools enabled by the Internet of Things and is planning to go public, in contrast to its well-funded counterparts in the startup market. 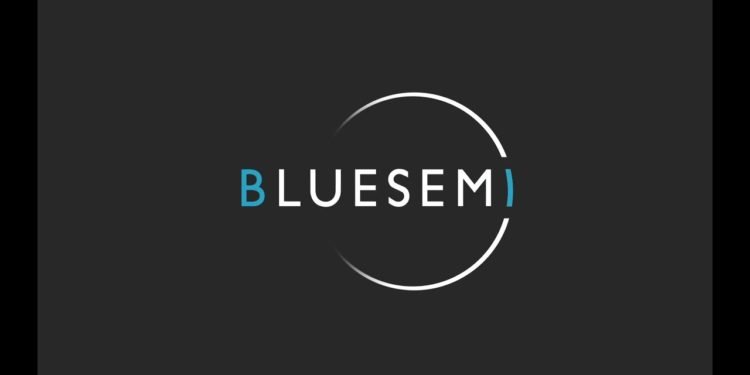 BlueSemi, a healthtech business, has received $69 million in funding from GEM Global Yield LLC SCS (GEM), a Luxembourg-based private alternative investment organization. According to the terms of the agreement, the amount will be supplied on a shared subscription basis for 36 months following the public listing of BlueSemi’s common stock on the New York Stock Exchange. The Hyderabad-based company added that it would have complete control over the timing and maximum amount of drawdowns under this program, which does not have a minimum investment required to participate.

GreenEdge Microsystems (GEM) will receive warrants to purchase GEM’s common stock on the company’s initial public offering (IPO) at a price of up to 7.8 percent of its total equity holdings for three years, subject to a $120 million lower floor value cap, according to a statement from the company.

BlueSemi is a deep tech AIoT company based in India that was launched in May 2017. Our product development and design are focused on the world’s most interesting and important verticals, such as Preventive and Connected HealthTech. Through our established competence in product development, BlueSemi was formed with the objective of leveraging creative, cutting-edge technology that supports responsible disruption in Consumer Health-tech AIoT. We believe in the potential of Preventive HealthTech AIoT for All. Our research and development are constantly focused on “Quality of Life for Humans and Quality of Life on the Planet Earth.”

As an atypical early-stage organization, BlueSemi will go public compared to its well-funded peers in the startup industry. BlueSemi is a semiconductor company that was founded in 2017. The health tech startup creates diagnostic devices connected to the Internet of Things (IoT) via Bluetooth. In total, IT has garnered $416,000 in funding to date with backing from companies such as Google Ventures, Microsoft, and Samsung Ventures.

BlueSemi will use the money from the investment to create a non-invasive and ground-breaking device that will evaluate six important vitals in only 60 seconds, including blood glucose, ECG, blood pressure, heart rate, oxygen saturation, and temperature. BlueSemi intends to use the funds for this purpose.

Mr. Sunil Kumar Maddikatla, BlueSemi’s founder and CEO, has expressed his excitement and anticipation for the imminent launch of the company’s first non-invasive blood glucose test, which is one of the product’s major differentiating features. The device tracks, analyze, and gives critical data concerning chronic illnesses such as diabetes and heart disease and food intake, physical activity, and stress levels to generate a quality of life score.

This ground-breaking technology will be introduced in the following months, and the company is looking forward to seeing people continue their good behavioral changes to maintain their overall health, according to Maddikatla. According to him, his firm’s portfolio comprises an additional 20 or so healthcare firms. Their dedication allows us to deploy our product in worldwide marketplaces strategically and exponentially grow up, as he explains in the video below.

The company has leveraged cutting-edge technology to pioneer responsible disruption in the healthtech Internet of Things (IoT). The T-Hub, the CIE at IIIT-Hyderabad, and the NASSCOM 10K Startups program provided first funding. Additionally, it was funded by government agencies like the DST (Department of Science and Technology) and the MEITY (Ministry of Electronics and Information Technology).