Bunch gets a $1 million infusion in seed funding 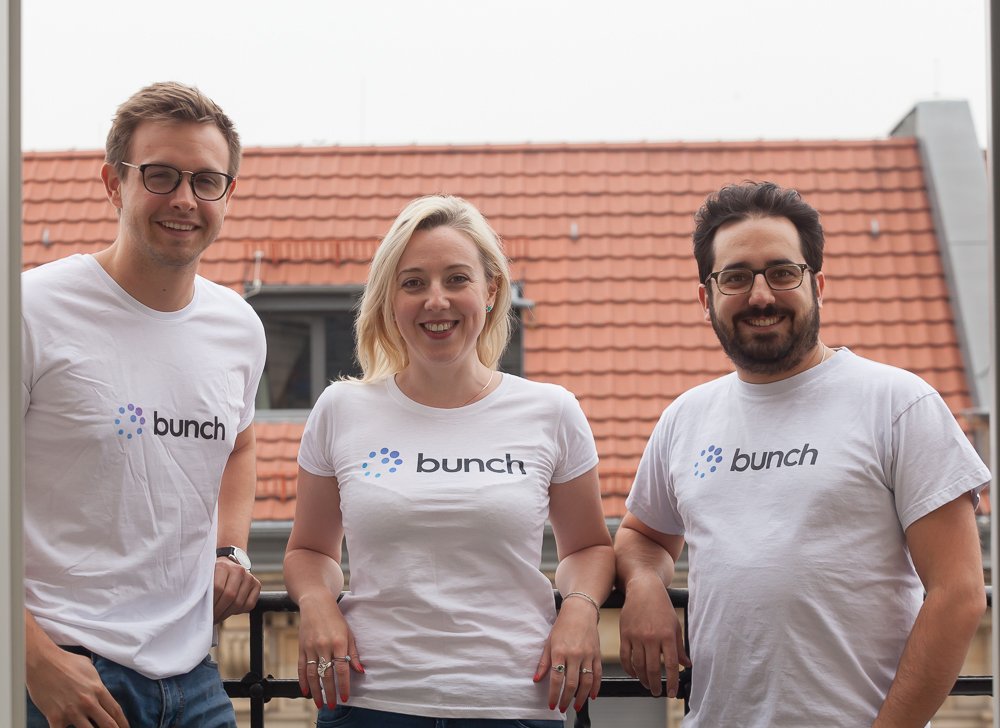 The company has launched a product which is a mobile app that focuses on imparting leadership skills to the young generation more accustomed to learning in smaller chunks while being on the go. The company requests the ones who attended business School not to roll their eyes and yet claims that the concept has gained a lot of traction.

Earlier this month Arist, a startup that provides corporate training to end-users via text, added $2 million to its priorities which brings the round to a total of $3.9 million. Therefore it is not very surprising for Bunch to pick up the extra cash. The Bunch CEO and co-founder Darja Gutnick and M13 partner and Bunch-backer Karl Alomar had a chat about the round and what the startup plans to do in the future.

As you would expect Bunch tailors itself to individual users. Gutnick says that her company partners with academics to detail different leadership styles as part of its foundation. The Bunch system also molds it out to a user’s style and leadership goals. Notably, when Bunch was interviewed, it was working on something different. In 2017 the company was building something like “Google Analytics for company culture”. Since then the startup shifted its focus to individuals instead of focusing on the companies.

What’s ahead that got M13 so excited that it poured more capital into Bunch? Alomar says that the community and peer review features will be included. According to his explanation, it was a good time to put more money into the company so that it can build and then bring about more capital later on after it gets some more work done.

They launched the service in November which led to around 13000 signups by the beginning of the year. The startup claims about 20,000 active users and has big product plans for the coming few months. This is the reason why the company raised more money and why Alomar and his form were more willing to put capital into the startup.

The company plans to make money via a freemium offering. Gutnick said that related apps in her category struggle with retention so they charge upfront and then don’t mind limited uses later on. She wants to change that game. In addition to this, there is more to come from Bunch which can include other categories of content. But the startup wants to focus and get its first niche done right. It has another million dollars to prove that its early traction is not just that – early traction.