Career Karma today announced the closing of its Series B investment to fund the company's current stage of expansion. 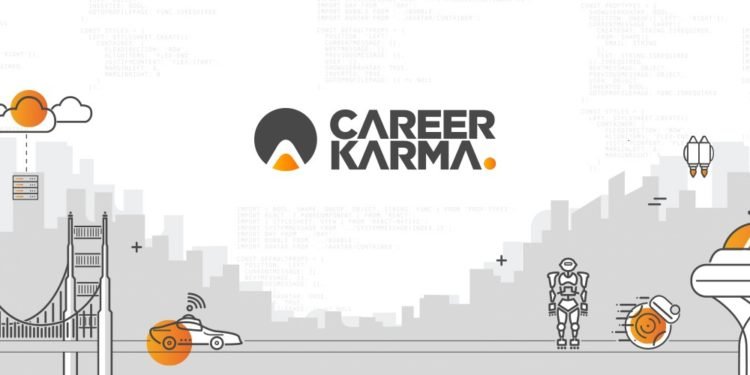 Career Karma earned its first million dollars on the strength of a proposal familiar to everyone who has ever googled coding boot camps: a navigation tool for ambitious students and working professionals. Instead of developing its curriculum, Career Karma assists students in locating the most appropriate programs for their budget and career aspirations.

Career Karma, founded in 2018 by Ruben Harris, Artur Meyster, and Timur Meyster, is now expanding its ambition beyond the bogged-down Bootcamp student. Over the last few months, the startup has seeded partnerships with employers, making it the latest consumer-focused ed-tech startup to pursue employer benefits as it scales. Now, Harris explains, Career Karma’s objective is to connect employees and contractors to job training programs in the marketplace it has developed over the last five years.

Career Karma announced today that it had raised a $40 million Series B round at an undisclosed valuation to fund this stage of the business. Top Tier Capital Partners led the round, including GV (Google Ventures), Bronze Venture Fund, Stardust, Trousdale Ventures, and Alumni Ventures Group. Existing investors such as SoftBank, Emerson Collective, Kapor Capital, Backstage, 4S Bay Partners, and Y Combinator participated in the round. 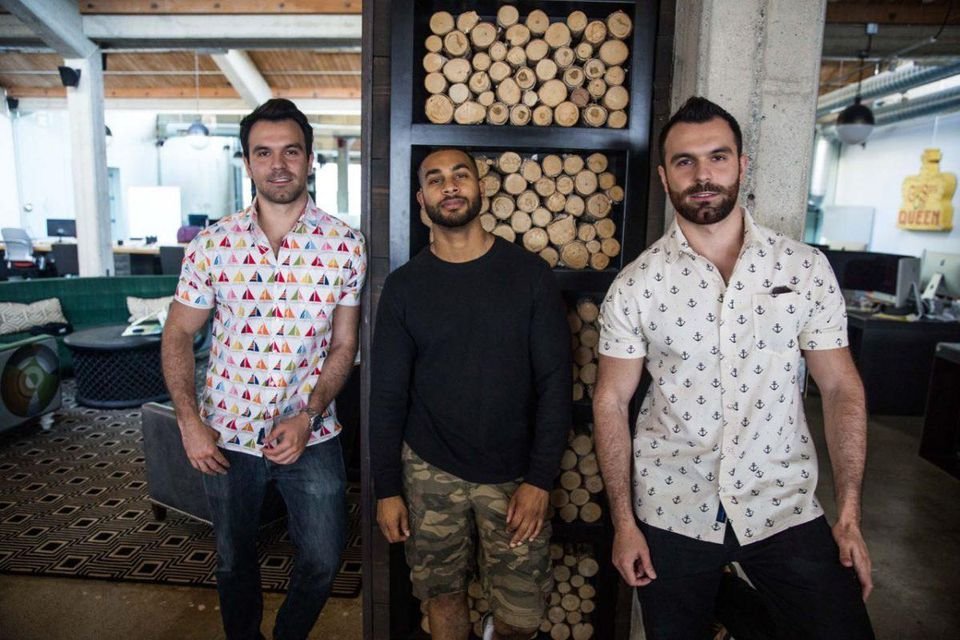 Like Handshake and Guild Education, which are valued at billions of dollars, Career Karma acts as a middleman. Career Karma will obtain student employer-paid tuition and then re-skill and up-skill them into more sophisticated job abilities. Employers will act as a zero-cost acquisition channel, enabling Career Karma to operate at scale with many employees – a business it has been in since its inception.

According to Harris, users can identify career training programs that interest them, their current abilities, and the job they desire. They’re eventually going to develop a compelling database on their own. Career Karma’s strategy move necessitates a refresh of its business model. Career Karma previously charged boot camps a fee when it successfully placed a student in one of their programs.

Typically, Harris recalls, the cost was 10% of the identified student’s tuition, which may range from $10,000 to $50,000. While this technique appears to match incentives — Career Karma earns money only when a student is successfully placed in a boot camp — it may also push the platform to prioritize speed of placement over personalization. On the other hand, the enterprise company will not necessarily face the same challenges, as it will be developed around career services, not merely program matching.

Now, Harris said, the company is employing personnel to assist in determining the best new pricing plan. Apart from the startups mentioned above, this pivot has precedent: Codecademy raised the same amount in a Series D investment last year to market its enterprise services. A few weeks earlier, the same company was acquired by Skillsoft for $525 million.

The Best Chrome Extensions for Entrepreneurs