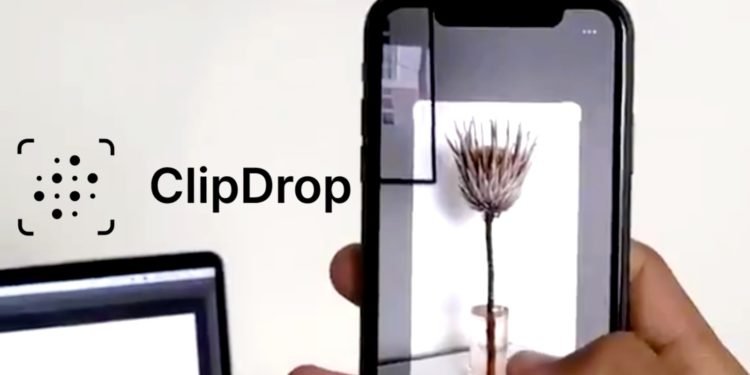 ClipDrop, a machine-learning-powered picture editing software, has closed a €1.2 million seed round to expand its research and product development team. The ClipDrop app, launched in 2020, allows users to generate professional product images on their phones without the need for time-consuming editing — it’s as simple as clipping and pasting your surroundings.

While it normally takes eleven steps to grab a photo from a device and transport it to a desktop for manual editing, ClipDrop reduces this number to two and produces a high-quality, precisely cut-out image suitable for use right away.

A leaner and more automated procedure results in significant time and efficiency gains for users, particularly sellers on online marketplaces. In the previous six months alone, five million clips have been collected, with tremendous development potential in the e-commerce and marketplace sectors.

The COVID-19 limitations have resulted in an increase in internet commerce. According to Shopify, e-commerce growth in the first quarter of 2020 was comparable to the previous 10 years combined, and millions of sellers now require graphics for their businesses. The emergence of the circular economy will only amplify this.

ClipDrop began as a week-long sprint by creative coder and former Google Lab Resident Cyril Diagne, who wanted to use ML to better human-machine interaction. In March 2020, he shared on Twitter and GitHub a video named “AR Cut Paste,” in which he uses a prototype to snap a photo of a plant in his living room with his phone and transfer it to his desktop in a single move. The initiative went viral, garnering 5 million views in a matter of days and spawning hundreds of news clippings.

Cyril Diagne, Jonathan Blanchet, and Damien Henry formed the business in July 2020 to promote the concept and bring ClipDrop to reality, with the goal of bridging research and real-world applications. They were colleagues at Google at the time, where Jonathan Blanchet implemented machine learning models at scale and Damien Henry managed the Google Arts & Culture Lab following the creation of Google Cardboard. 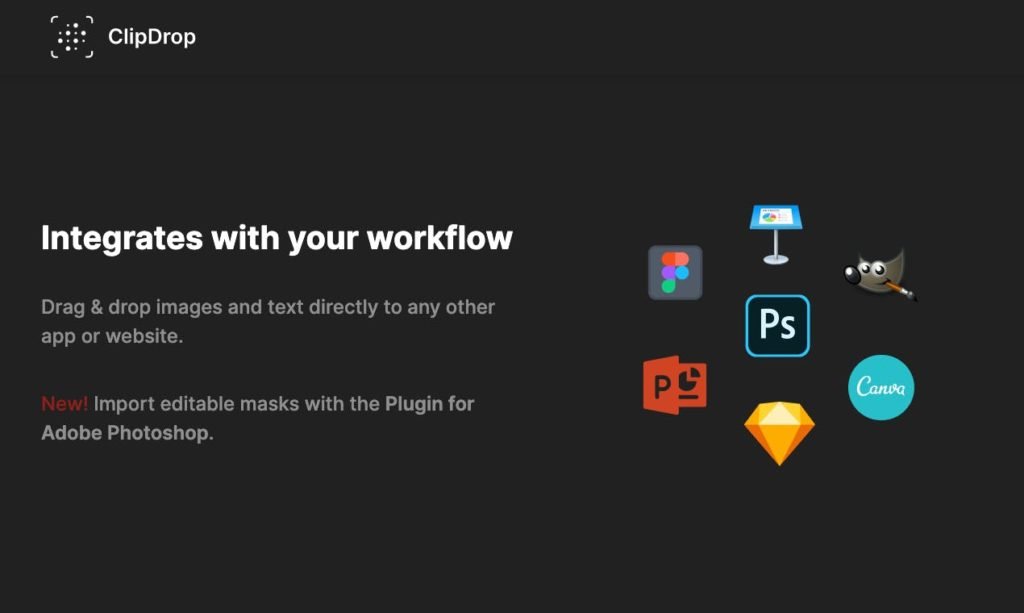 Product of the year

Months of intensive iteration transformed the prototype into commercial software, which will be available on all platforms (iOS, Android, macOS, and Windows) on October 23, 2020, at Adobe Max, Adobe’s annual conference. The team will join YCombinator’s W21 cohort in the fall of 2020. In January 2021, the app was named Product of the Year in the AR category by Product Hunt. The firm hired its first employee in March 2021.

ClipDrop is one of the finest demos he has ever seen, according to Nathan Benaich, Founder and General Partner of Air Street Capital. “Air Street Capital invests in early-stage founders who are tackling big issues with AI-first technological products.” They think ClipDrop will revolutionize e-commerce and creative design by ushering the computational photography industry into an AI-first future. They are ecstatic to be a part of the company’s early stages.

How will ClipDrop use the funds?

The financing will allow the firm to hire more people and expedite its research and development. Former Google and Facebook workers, machine learning PhDs, and human-computer interface specialists presently make up the team.

“I view ClipDrop as a production studio for applied computational photography, a location where researchers, developers, and designers collaborate to create products used by millions of consumers and companies every day,” Cyril Diagne stated.

The seed round will enable them to enhance their products and address issues like picture regeneration, color harmonization, and realistic lighting that they are uniquely positioned to address for their consumers. Consider a world in which you can edit a photo as simply as you would an email: there is little question that they can provide a new paradigm in image editing.

Nexters goes public in SPAC at $1.9B valuation