Code Ocean started its first project in 2017, and its enterprise edition was published two years later. Its platform is used in biology, biopharmaceuticals, chemistry, and genomics. 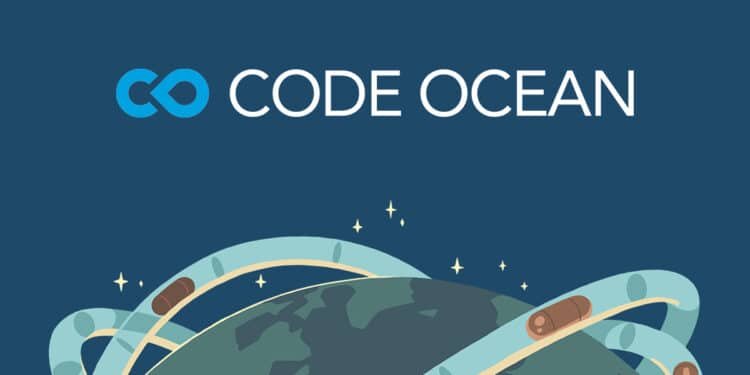 Science is, at its foundation, a collaborative endeavor. Consider all of the studies and discoveries that would not have happened otherwise if it weren’t for previous scientific work.

Scientists, like other professionals, can, nonetheless, work in silos. Their professions are complicated, convoluted, time-consuming, frequently messy, and even more frequently repeated. While the benefit of AI and machine learning (ML) is undeniable, the amount of data accumulated is far greater than can be processed by humans.

Code Ocean aims to assist scientists in returning to their roots – both for themselves and for humanity. The company created a computational-research laboratory SaaS platform for scientific cooperation and discovery, which it claims is the first of its type. Scientists from several fields can use the technology to standardize procedures and track and duplicate computations and findings.

“Collaboration was at the heart of this initiative,” said Simon Adar, CEO, and co-founder of the Cornell Tech-incubated firm, which announced a $16.5 million Series B investment round today.

Code, data, and outcomes are the “fundamental triplet” of computational research. Code Ocean’s core, according to Adar, is its trademarked Compute Capsule, a container technology that contains repeatable, archival, and executable copies of experiments, thus integrating that critical triplet.

Researchers may replicate, reuse, and share computational experiments with the help of the simple automated lab. According to Adar, the capsule also aids in the preservation and reuse of experiments in both present and future studies.

“It democratizes computational science,” he said, “allowing scholars to study a wide range of scientific topics.”

Biomarkers have been an ongoing question at the Princess Margaret Cancer Centre in Toronto.

According to Princess Margaret senior scientist Benjamin Haibe-Kains, these biological components are crucial in medication discovery. However, because there are various methods to silence a gene, discovering chemical compounds that kill cancer without harming normal cells is a difficult balancing. And in the largest possible number of people.

Because cancer and the human body are both incredibly complicated, it’s uncommon for a single chemical to benefit everyone with cancer. For example, a chemical may only be effective in 10% of the population. According to Haibe-Kains, researchers are continually evaluating this to find the finest at-home therapies.

Researchers are increasingly relying on artificial intelligence (AI), algorithms, and deep neural networks to aid in the discovery of links. However, similar to the workplace, where cloud computing has become a commodity – and operations like DNA sequencing have grown infinitesimally faster – unanalyzed data has piled up.

According to Haibe-Kains, with a platform like Code Ocean’s, scientists can now be more focused on that goal, and academia and industry may collaborate to develop and exchange research and methodology. In both industry and academia, he added, a similar difficulty in getting projects to run across departments or even single labs, because scientists need a platform to reuse and build upon each other’s research rather than having to recreate it with each iteration.

The Code Ocean platform was one of the first to be used by Princess Margaret, and Haibe-Kains described it as “field agnostic.” “It meets a fundamental requirement for each researcher, regardless of the subject.”

“The hope is that not only will every publication be repeatable, but that it will improve the way people communicate internally even before the work is published,” he added. Even before publishing, you can embrace reproducibility.” 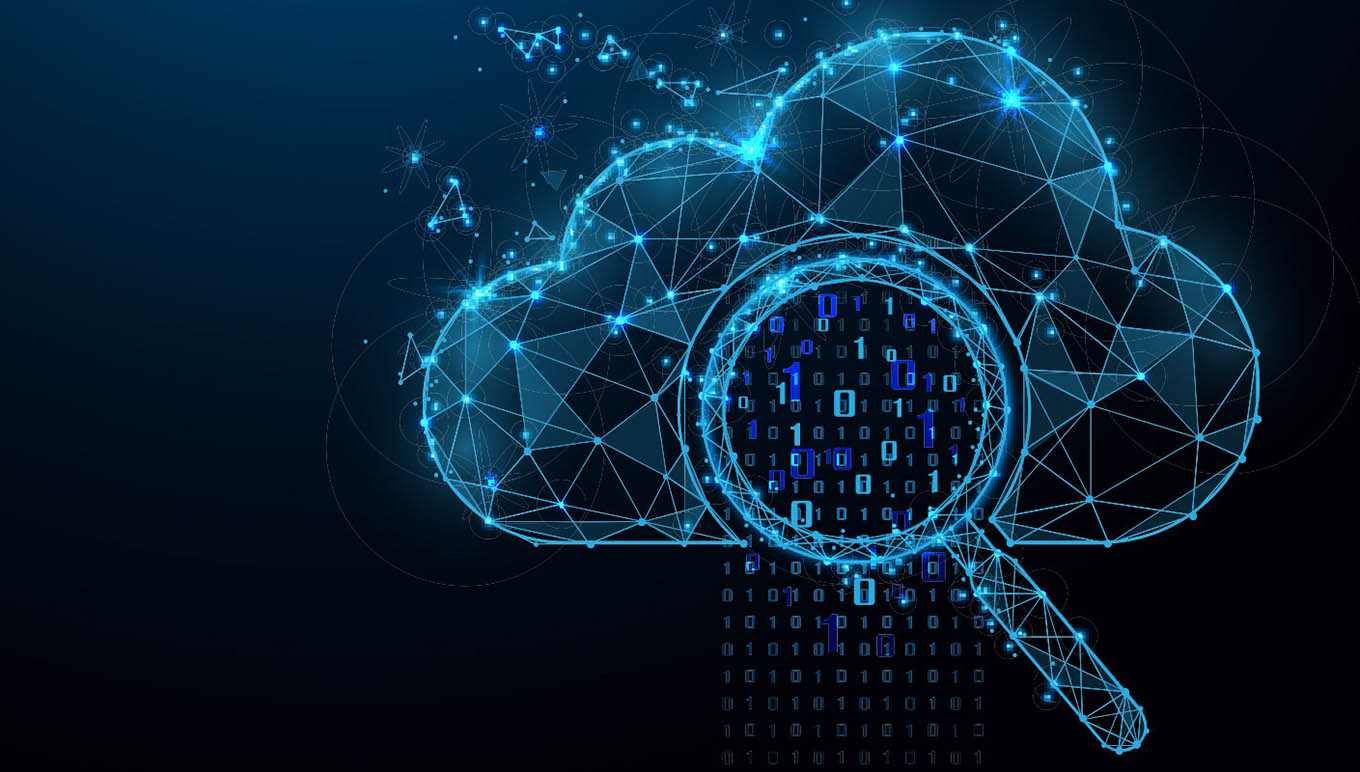 Code Ocean started its first project in 2017, and its enterprise edition was published two years later. Its platform is used in biology, biopharmaceuticals, chemistry, genomics, and new areas of computational science like AI-driven drug development. Sema4, Champions Oncology, CytoReason, and Dragonfly Therapeutics, as well as startups, are among the company’s clients.

According to Adar, the platform is based on the open science philosophy, which allows for seamless transfer of code and data between platforms and automates the use of Docker, git repositories, Nextflow, and other open-source technologies. It supports a variety of languages and includes cloud workstations for RStudio, Jupyter, Terminal, MATLAB, Shiny, Git, and other applications. It’s accessible as a paid enterprise edition as well as a free public platform for scientists and authors.

Battery Ventures and M12, Microsoft’s Venture Fund, led the investment, which will be used to expand Code Ocean’s team, according to Adar.

The investment announcement follows a significant collaboration with Lantern Pharma. At the clinical-stage biopharmaceutical company, the Code Ocean platform will fuel AI-driven computational research for oncology-focused drug discovery. According to Panna Sharma, president and CEO of Lantern Pharma, the company’s scientists, researchers, and data engineers required a highly secure, collaborative environment in order to produce reproducible science. “Our scientists and engineers have found Code Ocean’s digital lab to be a great setting for designing and scaling our unique AI for drug development,” Sharma added, “since it allows them to develop, document, and exchange ideas faster and more efficiently.”