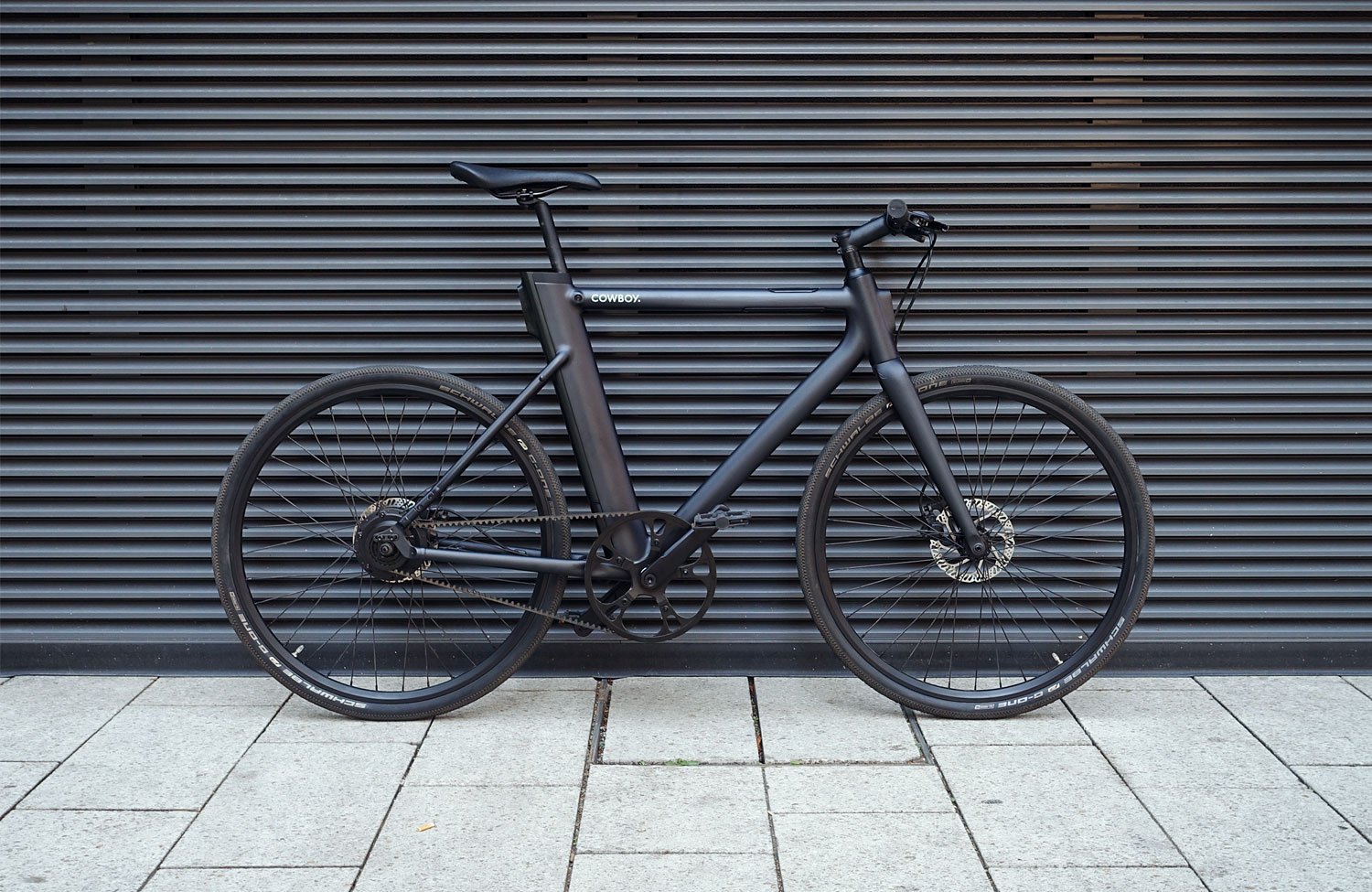 Cowboy is a Brussels-based e-bike start-up that incorporates design elegance, affordability, and technology to connect owners to their bikes through an app, featuring a secure key, live stats, and GPS tracking. Cowboy is a designer and manufacturer of innovative electric bikes for urban riders.

E-bike startup Cowboys has launched Cowboy 4, its latest generation of urban electric bikes. The bike will come in two different frames, a traditional frame, and a step-through. The C4 is basically an upgrade over the previous version 3, while the ‘C4 ST’ is a step-through model that the company is predicting will appeal to young people for city bikes. Both the C4 and C4 ST are included with a price of £ 2,290 / € 2,490 mudguards and are available for a € 100 / £ 100 deposit starting at Cowboy.com, with delivery starting September 2021.

The Cowboys have raised $ 46.1M at Venture Capital and have competed to some extent with VanMoof (which raised $ 61.1M) and Furo Systems (£ 750K). The basic difference between the three is that Cowboy is moving closer to leveraging the cloud and apps as its main differentiator, OneMoff moves to built-in things (like a screen) the inspection Bike (and is an app), and Furo is more about ease of maintenance, and weight.

The fourth-generation Cowboy 4 also improves upon the Cowboy 3:

The C4 is redesigned down to the component level, making one of the best-looking e-bikes look even more cohesive and sleek. Cowboy says the C4 now features “200 custom-made parts” assembled by Flex in Hungry, including the motor and tires. The Selle Royal saddle, SunRace hydraulic brakes, and Gates drive are the notable outliers.

The €89 Cowboy mudguards are finally standard, which partially explains the added weight and price of the new e-bikes. The C4 and C4 ST still don’t come with kickstands, but at least Cowboy now makes its own as a €29 / £29 add-on. It’s also making an optional rear rack priced at €99 / £99. The C4 and C4 ST are available in three colors: black, khaki (greenish), and sand (off-whitish). Test rides will begin in July before the bikes start shipping in September to Austria, Belgium, France, Germany, Italy, Luxembourg, the Netherlands, Spain, and the UK. Preorders begin today after a €100 / £100 deposit.