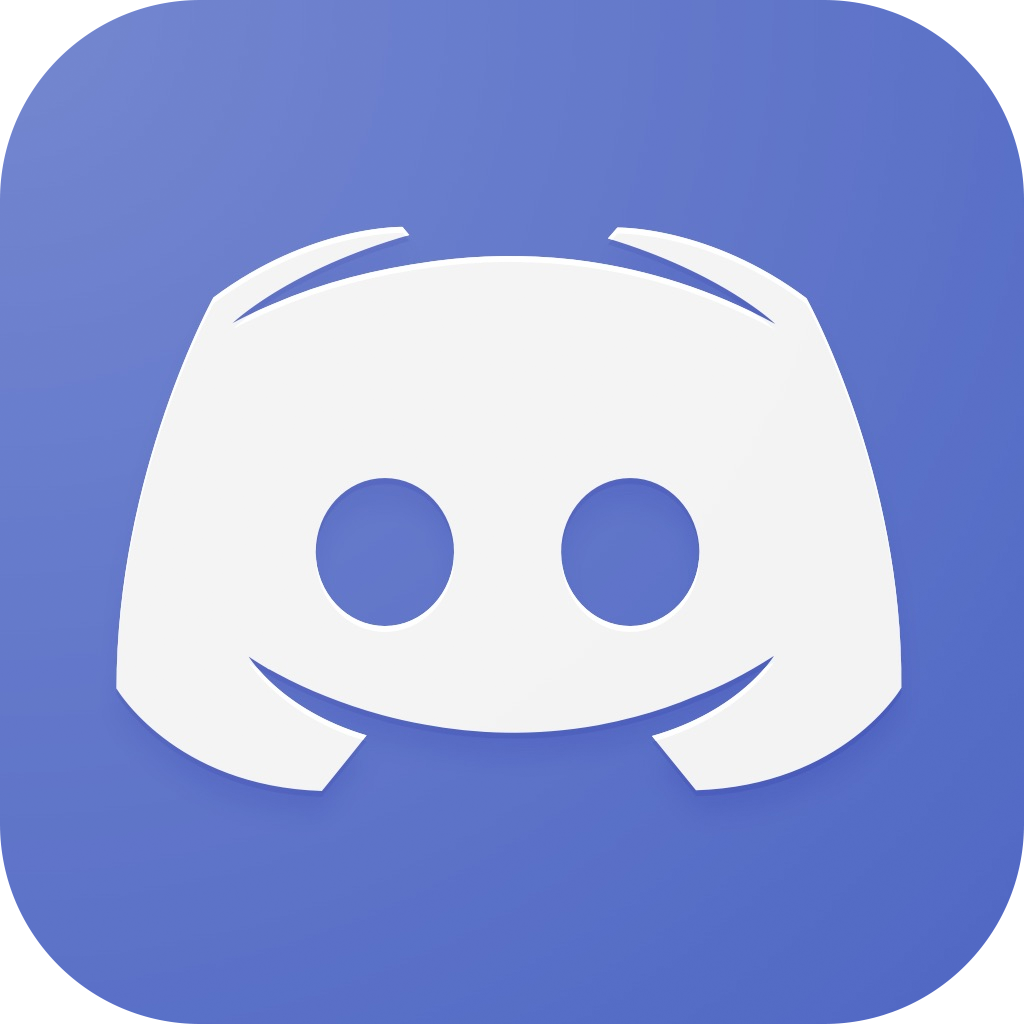 Communicate with friends via Discord app.

What is the Discord app?

Discord runs on Windows, macOS, Android, iOS, Linux, and in web browsers. As of July 21, 2019, there are over 250 million users of the software.

The Concept of Discord came from Jason Citron, who had founded OpenFeint, a social gaming platform for mobile games. He sold OpenFeint to GREE in 2011 for US$104 million, which he used to found Hammer & Chisel, a game development studio, in 2012.

Their first product was Fates Forever, released in 2014, which Citron anticipated being the first MOBA game on mobile platforms, but it did not become commercially successful. 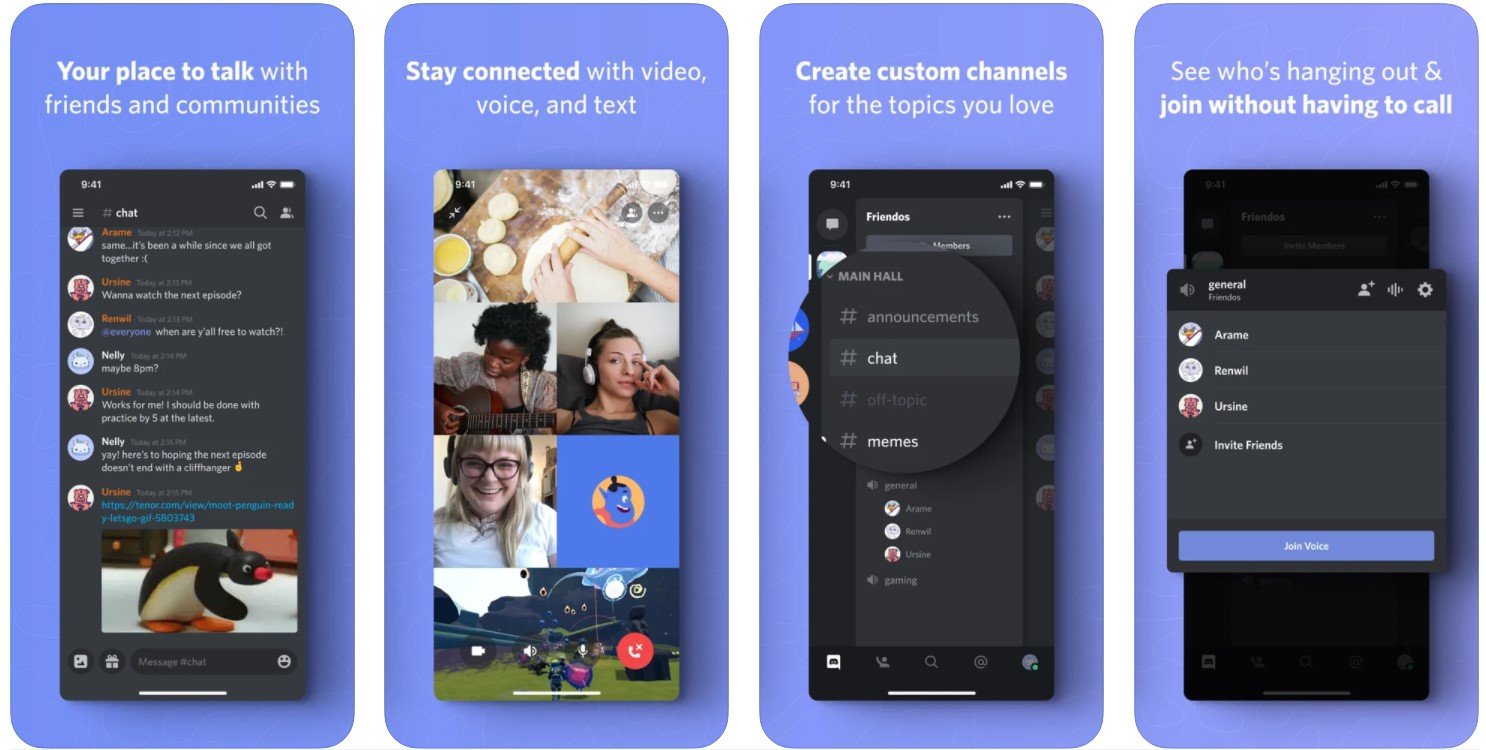 Why choose the Discord app?

Discord is an app, available for both computers and phones, that lets you chat and share files with friends and colleagues. Discord is free to download and use, but there’s also a membership tier that starts at $4.99 per month.

The free platform, which blends the approachable chat UI found in apps like Slack with video and voice chat, a la Skype, has quickly become one of the most popular, reporting 250 million users, with 14 million people logging on every day.

Discord is great to use to talk to your friends while playing games, but it’s also useful for creating places where people can congregate, meet up to find other players, and socialize. Discord is a chat app, similar to programs such as Skype or TeamSpeak, or professional communications platforms like Slack.

It’s geared specifically toward video game players, providing them with ways to find each other, coordinate play, and talk while playing. It supports video calls, voice chat, and text, allowing users to get in touch however they please. 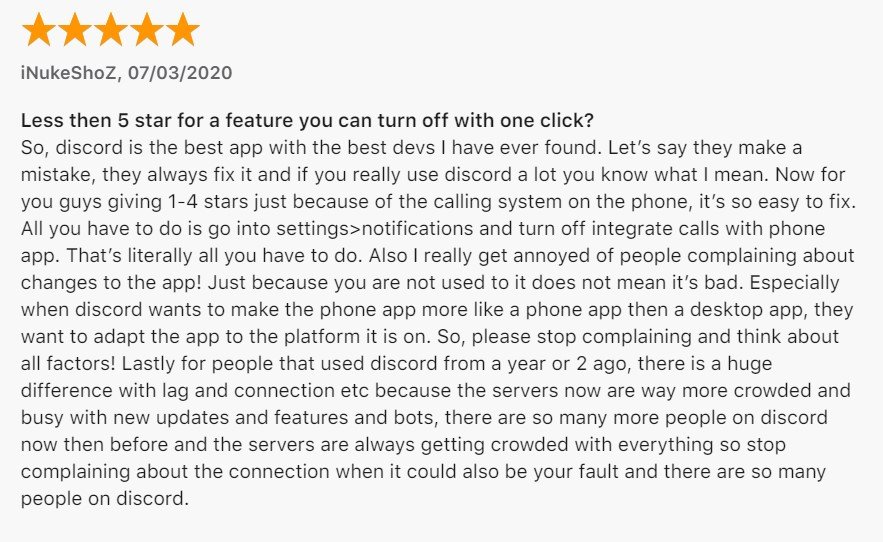 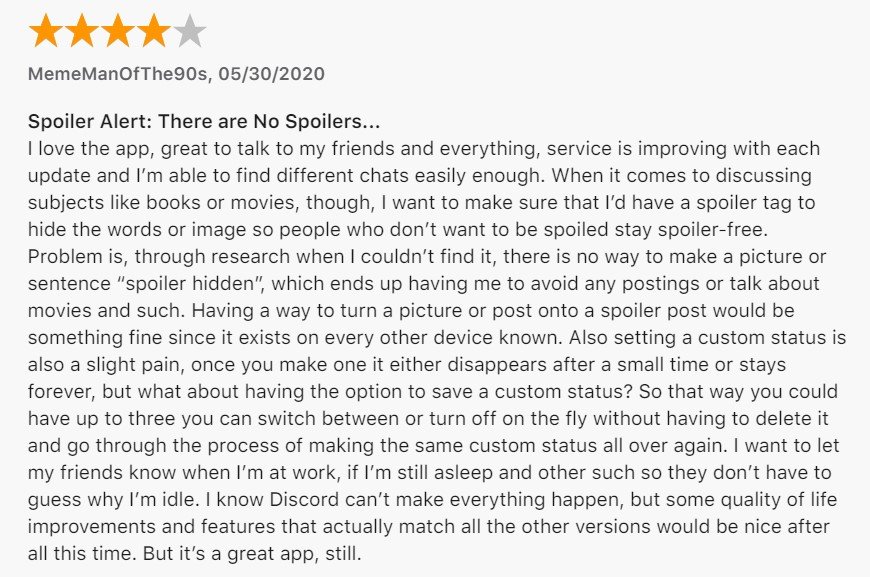 The safest way to use Discord is to only accept friend requests and participate in private servers with people you already know.

It is 13+ due to the Discord TOS requiring all users to be 13+, just like almost any other account. NSFW is monitored by the Discord staff, and the server owners are required to put an 18+ warning.

Google Plans to Launch a New Nest Camera in 2021