Twitter's dispute with Elon Musk is far from ended - Musk has submitted an acquisition proposal for Twitter, according to a filing with the US Securities and Exchange Commission. 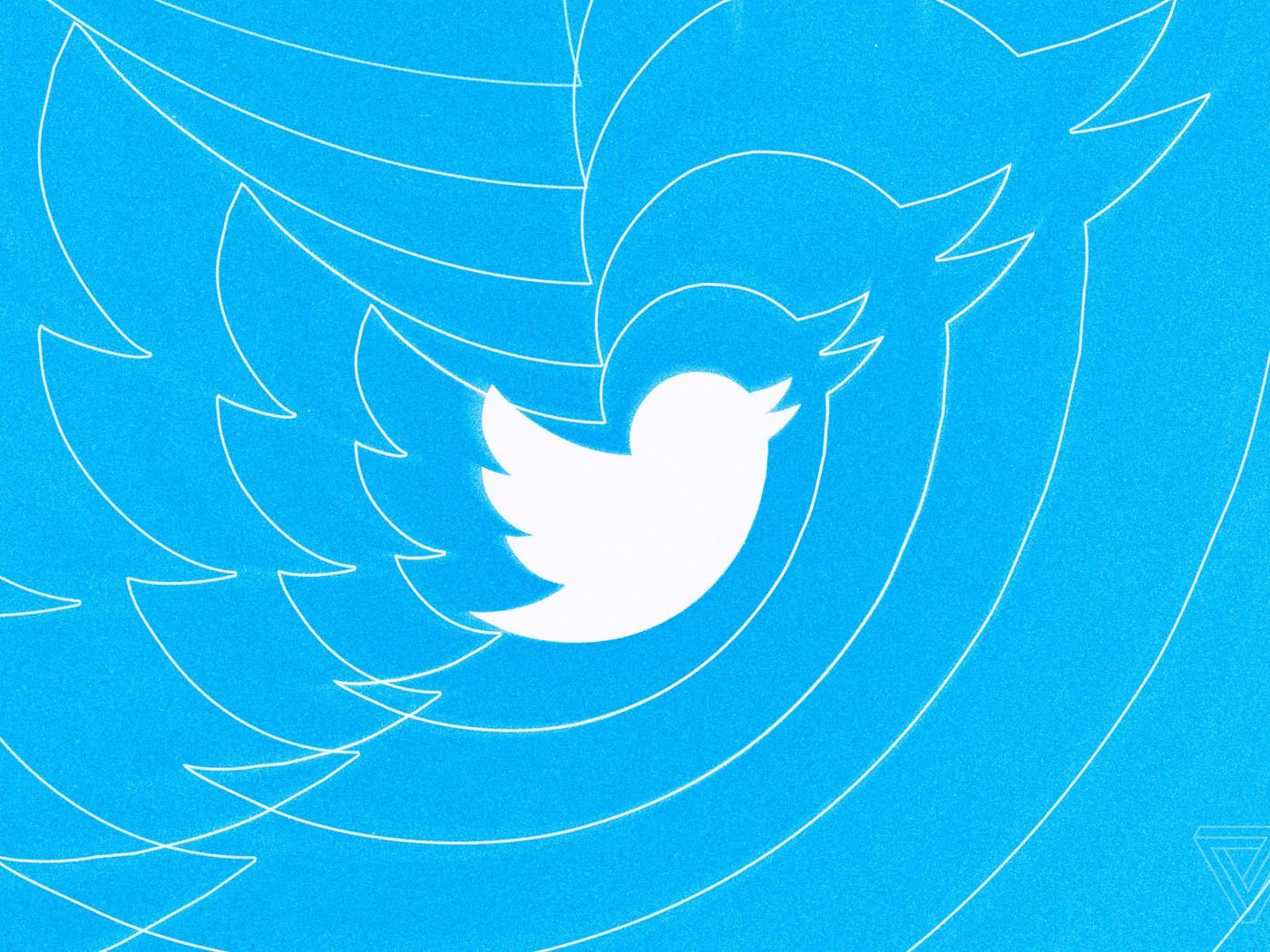 The Twitter and Elon Musk controversy is far from finished – according to a filing with the US Securities and Exchange Commission, Musk has made a bid to acquire Twitter. The billionaire has stated that he is prepared to spend $54.20 per share to receive 100% of the firm. It would be a cash-only transaction valued at $43.4 billion.

Elon invested in Twitter because he believes it can serve as a global forum for free expression, and free speech is a fundamental requirement for a functioning democracy. Elon Musk wrote in an email to Bret Taylor, the chairman of the board of directors of Twitter (and Salesforce co-chief executive). The email was reprinted in today’s Securities and Exchange Commission filing. However, he now recognizes that the corporation, in its current form, will neither prosper nor satisfy this societal objective. Twitter should be spun off into a private firm.

Consequently, he is offering to acquire 100% of Twitter for $54.20 per share in cash, a 54% premium before he began investing in Twitter, and a 38% premium to the day before his investment was publicly publicized. His offer is his best and final offer, and if it is not accepted, he will have to reevaluate his shareholding position.

Twitter shares were at $50.97 per share in pre-market trading, up 11.97 percent from yesterday’s close. Since November 4, 2021, Twitter shares have been trading below $54.20. Twitter shares exceeded $60 in October. Twitter revealed Musk’s acquisition of a significant interest in the social network on April 4. Musk became Twitter’s top shareholder when he acquired a 9.2 percent stake in the firm.

The next day, Twitter announced that Musk, best known for his work at Tesla and SpaceX, would join the company’s board of directors. Musk would be prohibited from owning more than 14.9% of the firm as a board member. However, Twitter CEO Parag Agrawal revealed a dramatic U-turn later that day; Musk informed the firm that he would not join the board. Since then, most conjecture has centered on Musk’s next move.

Many feared the billionaire would launch a hostile takeover after resigning from the board. According to Forbes, Musk is the world’s wealthiest man, with $273.6 billion. Purchasing Twitter would require a substantial investment on Musk’s part, but it is conceivable.

Elon Reeve Musk (FRS) is a business magnate, entrepreneur, investor, and philanthropist. He is the founder, CEO, and Chief Engineer of SpaceX; an early-stage investor, CEO, and Product Architect of Tesla, Inc.; the creator and CEO of The Boring Company; and a co-founder of Neuralink and OpenAI. According to both the Bloomberg Billionaires Index and the Forbes real-time billionaires list, Musk is the world’s wealthiest individual, with an estimated net worth of about US$273 billion as of April 2022.