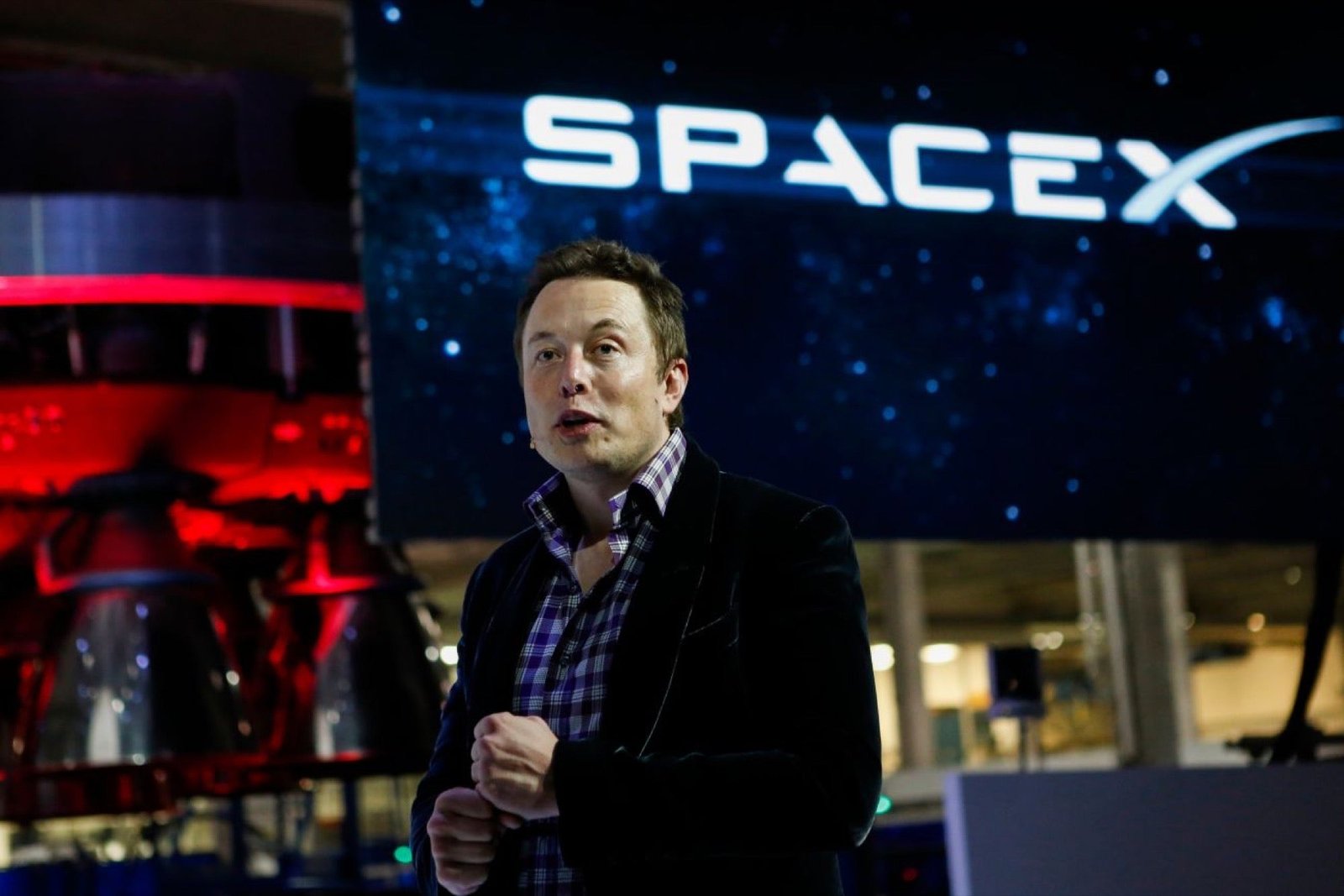 Elon Musk is known to surprise the world with his eccentric ideas. The SpaceX CEO announced that he plans to build a new city in Texas, under the name of StarBase. This city will be located around SpaceX’s rocket launch site. Elon Musk is known to post mysterious-looking tweets. He posted on Twitter, “creating the city of Starbase, Texas .”

Later, Elon Musk hinted at colonization on the red planet, Mars, stating that Starbase would be the beginning of the entire process. The Tesla CEO gave the details, “From thence to Mars. And hence the Stars.”

He also added that StarBase will occupy space larger than Boca Chica which is currently a place that is a launch site for SpaceX. It is the same site where the company is building the Starship rocket. While highlighting the characteristics of the city, the Tesla CEO said that StarBase will be a dog-friendly city. He also alluded that “the Doge” would run the city. There are two ways to interpret this.

On one hand, it refers to the Doges who previously ruled Venice and Genoa. Hence, he is possibly talking about the DogeCoin, where “cheems” inspired the cryptocurrency meme which Musk endorses.

Cameron County, Texas’s judge Eddie Trevino confirmed the request from SpaceX authorities about Elon Musk’s intention to incorporate Boca Chica into the city called StarBase. The official wants the CEO and his company to comply with all the laws and regulations. Moreover, the judge will process the petition according to the stated laws.

The 49-year-old CEO seems determined to have Texas as his operational base. In addition to Boca Chica, SpaceX owns a rocket test facility in McGregor. He also plans to build a manufacturing unit in Austin. Reports announced in 2020 that Tesla’s next gigafactory will be built outside of Austin. Musk also confirms that he will move to Texas from California. Also, he has begun auctioning his properties in L.A. to fund his Mars colonization project.

Flourish to help banks with customer engagement and retention