Embark Veterinary valued at $700M after $75M Series B

The Boston-based dog genetics firm secured $75 million in Series B investment, dubbed "the largest Series B for a pet startup to date." 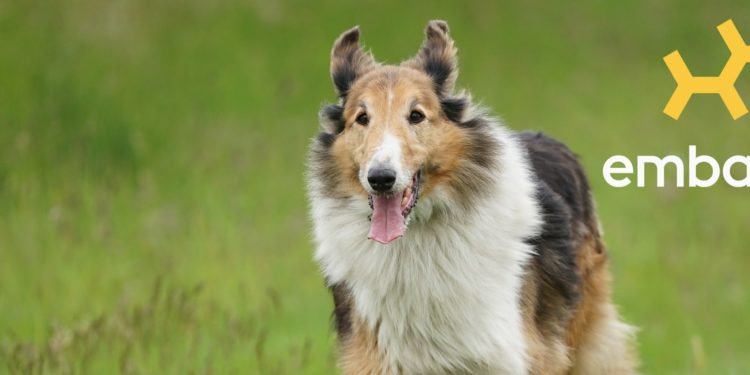 Now that you have a COVID dog, Embark Veterinary wants to make sure he or she stays in your life for a long time by offering DNA testing with the objective of reducing avoidable illnesses and extending canine longevity by three years within the next decade.

According to online reports, the current round brings Embark’s total financing to $94.3 million since its inception in 2015. It also gives it a $700 million post-money valuation, according to Embark founder and CEO Ryan Boyko.

How did Boyko come up with the idea?

Boyko has always loved dogs and is fascinated by biology and evolution. Dogs, in particular, fascinate him due to their diversity: they may be bred to weigh two pounds or 200 pounds, and they come in various forms and sizes. His curiosity compelled him to study canines in order to comprehend their evolution.

“I started thinking about health issues, and to be honest, dogs have a better system for using genetics to improve their health than humans,” Boyko said. “Because you can breed them, heredity has the same potential to produce health issues as it does to improve quality of life.”

The dog DNA test from Embark costs $199 and allows dog owners, breeders, and veterinarians to customize care regimens based on a dog’s unique genetic profile. It can detect over 350 breeds as well as 200 genetic health concerns and physical characteristics. Test users can discover information regarding breed, health, and ancestry, similar to a 23andMe test.

The test, for example, may reveal that a healthy dog carries a gene that predisposes them to slipped discs. If the dog has that, weight control and not allowing them to leap off the sofa would be crucial aspects of their treatment.

Another frequent hereditary risk is HUU, or Hyperuricosuria, which is characterized by high amounts of uric acid in urine and may result in bladder stones owing to the way dogs absorb minerals. By altering the dog’s food, the chance of getting the stones, which are unpleasant and expensive to cure, might be reduced, according to Boyko. 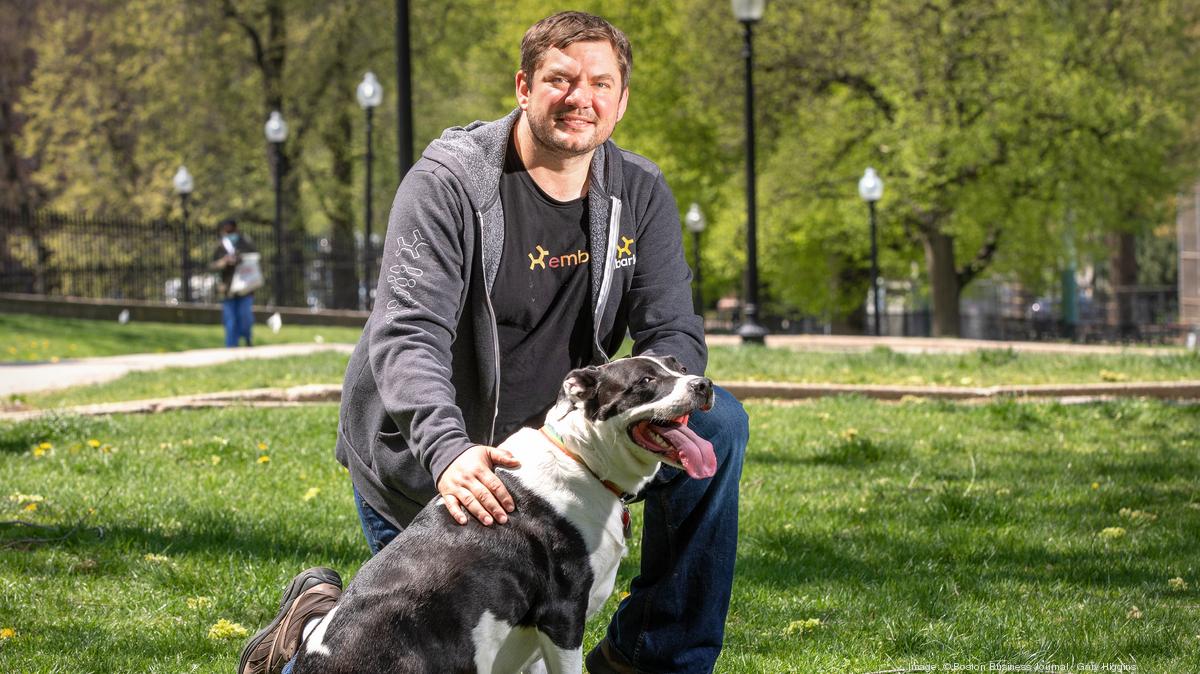 According to Boyko, the test’s methodology is based on unique genotyping technology that examines more than 200,000 genetic markers, which is presented two times more information than any other dog DNA test on the market. Embark now has the world’s biggest collection of canine health and biological information, allowing it to deliver insights into specific diseases and create new findings regarding health risks, characteristics, and breeds.

Embark aspires to be the gold standard of care for dog owners and veterinarians. It increased by 235 percent between 2019 and 2020 and witnessed five times the sales in the previous two years. The firm aims to utilize the additional financing to bring on key personnel and develop its database to support that expansion. Boyko expects to hire more than 100 people between 2021 and 2022.

According to Boyko, the possibility in the pet business market is enormous. According to the American Pet Products Association, expenditure on pets in the United States will reach almost $100 billion in 2020, up from $95.7 billion in 2019.

At the same time, venture capital interest in pet-related firms in the United States increased by 29.5 percent between 2019 and 2020, ranging from nutrition to travel to healthcare. In addition to Embark, several pet businesses got an investment in 2021, including pet insurance firm Wagmo, which raised $12.5 million, connected pet collar company Fi, which received $30 million, and Rover, which announced ambitions to go public via SPAC.

Lydia Jett, the partner at SoftBank Investment Advisers, stated that this is her first pet-related investment and that what Embark is doing moves to a category right now where people care about their dogs enough to do something that will increase their worth of life.

Jett stated that the management team’s dedication to DNA-based analytics is the future, and Embark is at the beginning of this enormous curve when it comes to pets and the confluence of genuine emotional attachments to dogs and the potential to enhance their lives.

“This firm is a catalyst for change,” she continued. “We are the world’s largest consumer investor, and Embark is very much in line with what we are witnessing throughout our portfolio, which is that people are reviewing their priorities and choices. That is a significant trend, but it is still early in the cycle of pet personalization.”