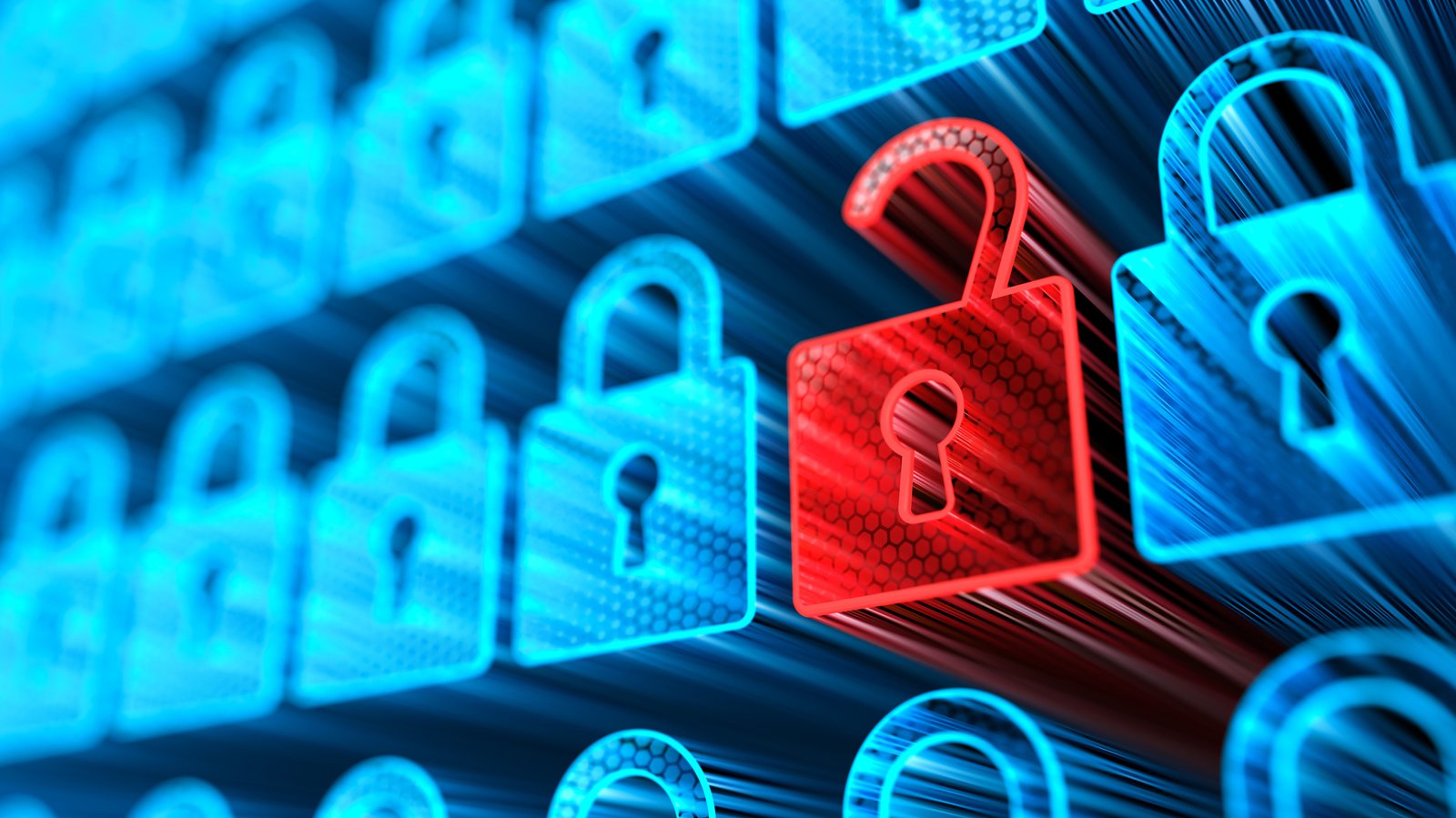 Huntress is a software-as-a-service cybersecurity platform

Huntress raises $40 million in a venture equity round of funding:

Endpoint security startup Huntress today announced it has closed a $40 million Series B funding round. JMI led the round with additional investment from ForgePoint Capital and Gula Tech Adventures. The funds will be used to grow its platform, as well as its software development team. According to a recent study published by the University of Maryland, hackers attack every 39 seconds. Also, they often succeed to penetrate. The average time to identify a breach in 2019 was 206 days, and the cost could be in excess of $3.92 million. Some 20% of organizations get hit with cyberattacks six or more times a year. About 80% say they’ve experienced at least one incident in the last year so severe it required a board-level meeting.

Huntress will continue to focus its efforts on the attack surfaces that hackers target most frequently—and successfully—in SMB environments. The company plans to enable its partners to more effectively manage preventive solutions like antivirus and firewalls while moving beyond endpoint detection to increase visibility into network traffic and cloud-based email threats.

Endpoint detection and response (EDR) technology is used to protect endpoints — i.e., computers, mobile devices, and other hardware — from attacks. It goes beyond traditional antivirus in the sense that EDR technology gathers and analyzes data from each device and then applies mitigations to handle threats and issues. This kind of technology typically combines real-time continuous monitoring and data collection with rules-based response and analysis.

Huntress’ software-as-a-service platform collects and analyzes metadata about apps scheduled to execute when a computer boots up or a user logs in. An agent inventories the apps and sends data back to an analysis engine, which taps algorithms to discover outliers in the dataset, taking into account file reputation, frequency analysis, and other factors. When an anomaly is detected, Huntress delivers remediation recommendations to ticketing systems to alert affected members of the organization.