The immigrant and minority-focused fintech company Esusu has secured $130 million in a Series B round of funding, with a focus on rent reporting and credit building. 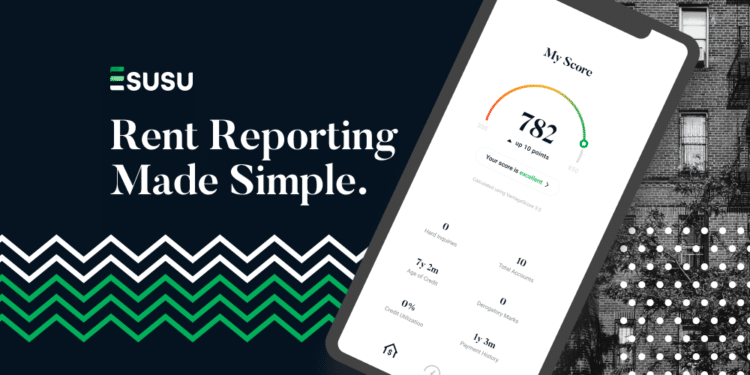 Over 100 million Americans spend an average of $1,100 (or more than $1.4 trillion annually) on their highest monthly family expenditure: rent. However, statistics indicate that 90% of these individuals do not receive credit for paying their rent on time. Subsequently, approximately 45 million people in the United States lack credit ratings, according to a 2020 Consumer Financial Protection Bureau report. The majority of this demographic is economically disenfranchised due to their heritage and race.

Esusu, a fintech company that focuses on immigrant and minority populations and provides rent reporting and data solutions for credit creation, announced Thursday that it secured $130 million in a Series B round of funding. The investment values Esusu at $1 billion, making it one of few black-owned unicorns in the United States and abroad. The financing was headed by SoftBank Vision Fund 2, with participation from the Jones Feliciano Family Office, the Lauder Zinterhofer Family Office, the Schusterman Foundation, the SoftBank Opportunity Fund, and related companies Wilshire Lane Capital.

Credit ratings for immigrants and African Americans are lower or non-existent compared to other ethnicities. They also face an increase in predatory loans, trapping them in a cycle of financial instability. As a result, while they require good credit ratings to generate wealth, they lack access to financing. 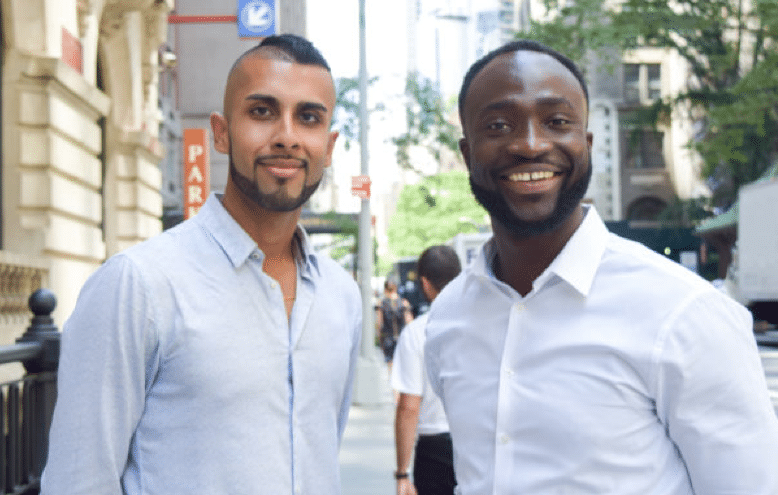 Co-founders and co-CEOs of Esusu Abbey Wemimo, a Nigerian-born American, and Samir Goel, an Indian-born American, both grew up in immigrant families and witnessed firsthand this financial marginalization. They founded the firm in 2018 to help this excluded population develop credit ratings and “use data to reduce the racial wealth gap” through rental payments.

Esusu tracks renters who opt-in to its platform’s on-time rental payment data and submits it to the three main credit bureaus–Equifax, TransUnion, and Experian–to help tenants improve their credit ratings. In this manner, tenants may gradually improve their credit ratings while Esusu assists property owners in mitigating the risk of launching evictions. It charges property managers and owners a setup cost of $3,500 and a monthly fee of $2 per unit. On the other hand, Renters pay a $50 yearly membership fee to credit agencies to submit their rental payment data.

In April 2020, Esusu announced a rent relief fund following a study on its website that revealed 62% of its members would be unable to pay their rent on time due to the pandemic’s consequences. Nearly $500,000 was obtained through crowdsourcing and nonprofit impact investing programs. Two years later, the initiative continues to operate, and Esusu has scaled it to ensure the continued tenancy of thousands of renters. According to the Esusu creators, the industry has attracted partners with a combined value of more than $1.7 billion.

Wemimo and Goel stated in a statement that they launched Esusu intending to bridge the racial wealth divide and expand financial possibilities for low-to-moderate-income households in this country via the use of data. Creating and enhancing credit ratings help individuals, families, and communities achieve their long-term financial goals.

Esusu intends to utilize the capital to increase its workforce, accelerate expansion through product innovation, and establish the market’s most complete financial health platform.