Eterneva, located in Austin, is creating a rare direct-to-consumer brand in the end-of-life market. 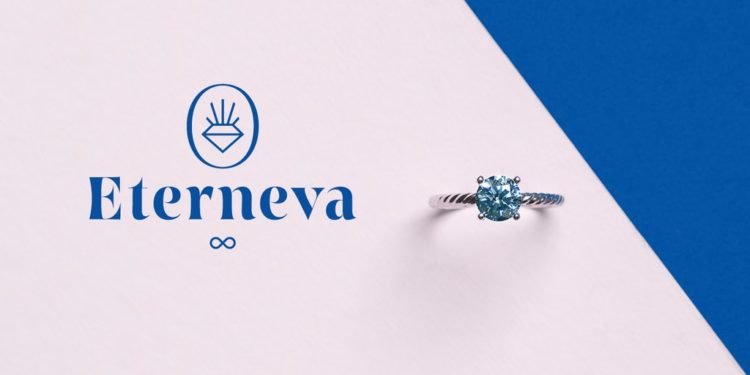 The death of a loved one is one of the most devastating events a person can go through. When most people think of memorializing someone after their death, they envision funerals and/or selecting caskets or tombstones. And these things are usually done with the assistance of a funeral home.

Eterneva, located in Austin, is creating a rare direct-to-consumer brand in the end-of-life market. The four-year-old company makes diamonds from people’s and pets’ cremated ashes or hair. It’s a strange company, but it appears to be connecting with individuals looking for a means to retain a piece of their loved ones near to them after their death. 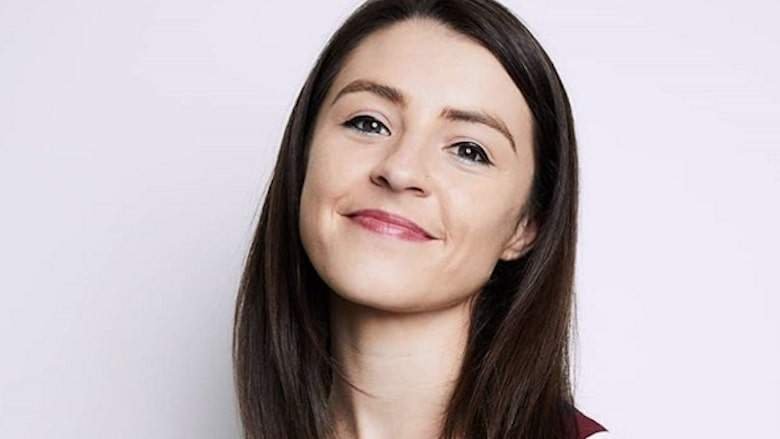 According to CEO and co-founder Adelle Archer, Eterneva has achieved triple-digit sales growth since its start, notably in 2020, when it more than quadrupled its revenue. Today, the business announced a $10 million Series A investment round headed by Tiger Management, with participation from Goodwater Capital, Capstar Ventures, NextCoast Ventures, and Dallas billionaire Mark Cuban.

Archer described the round as “very competitive.” “Three-term sheets were received, and we were able to put together an all-star investment group.” That investment group included Capstar Managing Director Kathryn Cavanaugh, who also joined Eterneva’s board; Lydia Jett, one of Softbank’s top female partners overseeing their $100 billion Vision Fund; and Kara Nortman, managing partner at Upfront Capital, one of the first women to be promoted to managing partner at a VC fund and co-founder of Angel City with actress Natalie Portman.

After working together at BigCommerce, Archer and co-founder Garrett Ozar started Eterneva in the first quarter of 2017. Archer has a strong personal connection to the company’s beginnings. Tracey Kaufman, a personal friend, and business mentor was diagnosed with pancreatic cancer and died at the age of 47. Kaufman’s cremated remains were entrusted to her aunt, best friend, and Archer because she had no next of kin.

“We started looking into other choices, but all of the websites we came across were so depressing, depressing, and overwhelming,” Archer says. “Tracey was the most incredible person, and I thought that when great individuals died, there needed to be better ways to commemorate and memorialize them.”

How did Archer ideate it?

Archer was working on a lab-grown diamond company at the time. During a dinner conversation with a diamond scientist about her mentor’s death, the scientist replied, “Well, you know Adele, there is carbon in ashes, so we could extract the carbon out of Tracey’s ashes and produce a diamond.”

“I knew I had to do it 100 percent all the time. Tracy was such a lively person, it was ideal for her,” she explained. “And I’d always have a piece of her with me.”

It was Eterneva’s first diamond, and it allowed Archer the opportunity to be a client of her own product, which she feels has helped her construct an experience for her other customers. Soon after, she became “totally focused” on the concept, which she saw as a means to bring “brightness and healing and a lovely way to commemorate their loved ones” to those who were bereaved.

Eterneva has generated approximately 1,500 diamonds for over 1,000 clients since its start. It can produce colorless images as well as virtually any color, including black, yellow, blue, orange, and green. The starting price for an Eterneva diamond is $2,999, with prices increasing depending on size and hue. Pets account for around 40% of Eterneva’s revenue.

“We see ourselves as the polar opposite of everything else in this space,” Archer explained. “A lot of individuals are working on end-of-life planning and logistics. We are dedicated to assisting people in moving on and creating a platform for the celebration of life.”

The diamond is created in a complex process that takes 7 to 9 months. The goal is to bring the consumer along for the ride by sharing the process with them at each stage via videos and photos. “We do it concurrently with their grief processes, which is quite isolating,” Archer explained. “They are typically at a different stage of sorrow than when they initially started.”

One of the plans for the new capital is to allow more people to participate in the process in person, such as starting the machine work or telling the jeweler stories about their loved one and coming up with a custom design that may include small details that represent aspects of their loved one’s life.

The funds will also be used to expand the company’s funeral home channel program countrywide through Enterprise alliances, as well as to increase its operations and capacities in Austin to meet demand. Eterneva is betting on the fact that “people no longer desire traditional funerals.

“They want significance and personalization,” Archer says. “We intend to expand the platform with more products and services in the future.” In addition, the firm wishes to maintain brand recognition. According to Archer, it has recently witnessed more than a dozen TikTok videos promoting their gems go viral.

Prior to Series A, Eterneva had secured $6.7 million in angel and institutional funding. In 2020, it received a $3 million seed investment sponsored by Austin-based Springdale Ventures. When Archer and Ozar debuted on “Shark Tank,” Mark Cuban became a first-time investor in the firm.

In exchange for a $600,000 investment, Cuban received a 9% share in the firm. Despite allegations that the firm was a fraud, Cuban has backed the research and invested in the newest round. Cuban stated, “There is still so much potential and development in their future.” “As a result, I doubled down.”

He went on to characterize the production of a diamond from a loved one’s hair or ashes as “such a deep personal commitment.” “Eterneva takes a very emotional and difficult [time] and helps folks go through it in a trusting way that I don’t think anyone else can come close to,” Cuban continued.