Healthcare startup ‘Even’ raises $5M in its latest funding round

The financing would enable the business to speed its efforts to deliver genuine answers to an exceedingly difficult challenge. 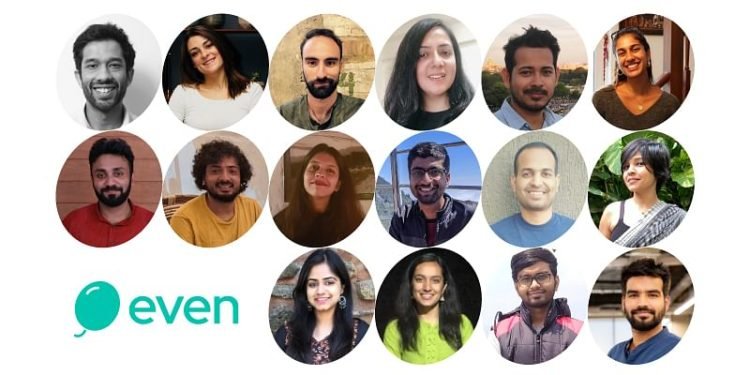 Nikesh Arora and Founders Fund, which have previously invested in businesses such as Stripe, SpaceX, Airbnb, and Facebook, are also making their first investment in India.

EVEN, a healthcare membership firm created by friends Mayank Banerjee, Matilde Giglio, and Alessandro Davide Ialongo promises to cover what other insurance companies in the nation don’t, such as making visits to a primary care doctor as simple and convenient as it is in other countries.

What is Even offering to its members?

Even’s health membership program, launched in June 2020, will cost about $200 per year for a person aged 18 to 35 and will cover everything, including unlimited consultations with primary care doctors, tests, and scans. According to Ialongo, membership will also accompany the person as they age. The funding, according to the official announcement, would enable the business to speed its efforts to deliver genuine answers to an exceedingly difficult challenge.

“We plan to launch in Bengaluru this year, expand our client base there, and include India’s finest hospitals and labs in our network. Simultaneously, we are striving to expand into additional Tier I cities in India. We are always working on adding features to our product that will benefit our customers and remove any barriers to joining our membership service “According to the firm.

Vinod Khosla, Founder of Khosla Ventures, commented on the investment, saying, “Even has a unique strategy that is beneficial for hospitals, insurers, and, most importantly, customers.” We couldn’t be more delighted about this opportunity and to be a part of this incredible team.”

When asked about the new development, the co-founders agreed, “We are ecstatic to have the backing of some of the world’s most influential investors, and even more ecstatic that they share our vision of revolutionizing healthcare in India. We think that every Indian should have access to comprehensive, high-quality healthcare that is affordable.”

“Nobody should ever have to choose between their health and their retirement. We are a healthcare company that works directly with the country’s best hospitals to deliver limitless tests, consultations, and 50 lakh worth of hospitalizations for a single monthly membership fee. It is covered if the doctor thinks you need it” they also noted.

The firm is preparing to launch in the fourth quarter of this year, and there are now over 5,000 people in the queue. Its health membership package will cost about $200 per year for a person between the ages of 18 and 35 and will include features such as unrestricted consultations with primary care doctors, tests, and scans. 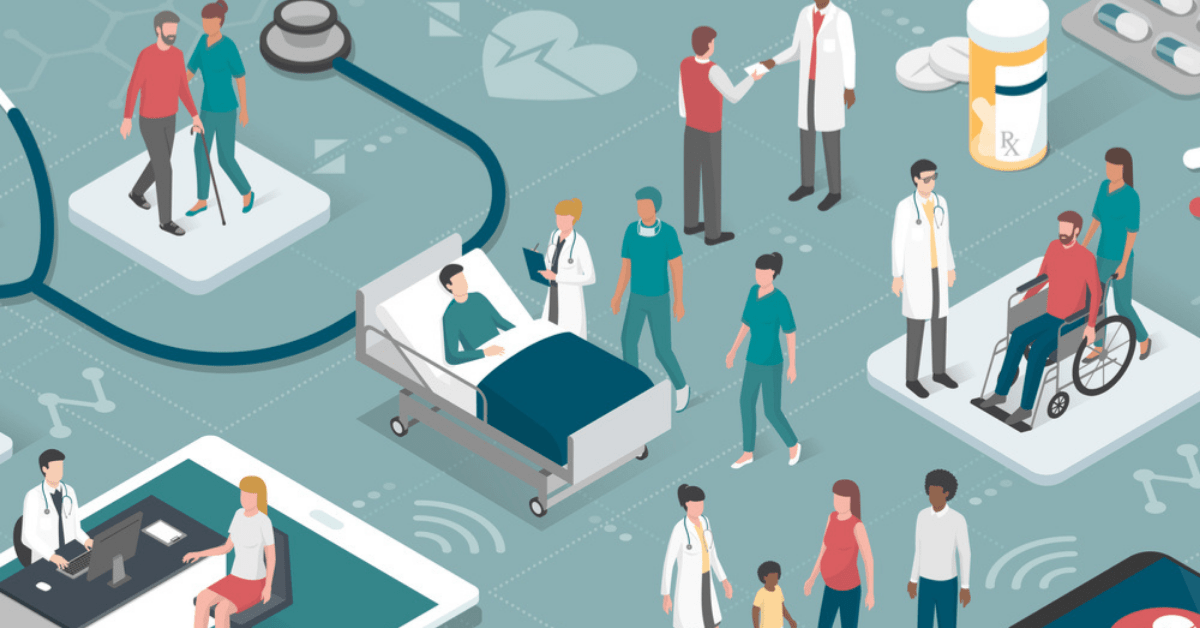 How will Even use the funds?

The money will be used to expand the firm’s operational team, product, and interaction with hospitals, according to the company. It now claims to be working with 100 hospitals and has a collaboration with Narayana Hospital to provide COVID vaccines.

According to corporate statistics, private person insurance coverage was abysmally low: less than 1% (2017), compared to about 68 percent in industrialized nations such as the United States.

Furthermore, Indians still paid 60 percent of their overall healthcare costs out of pocket. According to 2018 research, this out-of-pocket health spending drove 55 million individuals into poverty the previous year.

During the Covid19 epidemic, the Indian healthcare industry underwent significant adjustments in order to deal with the increasing number of alterations. Both the government and Indian startups were responsible for these reforms and advances. For example, Bengaluru-based Dozee was assisting in reducing the strain on hospitals with their health-tech platform that turns standard beds into tiny ICU beds.

The government’s decision to launch the National Digital Health Mission and telemedicine rules, which aided health-tech firms in developing online access to excellent care for both Covid and non-Covid health concerns, were two positives for the sector in 2020.

The Insurance Regulatory and Development Authority of India (IRDAI) has issued a notification urging insurers to enable telemedicine coverage under health insurance programs. By 2025, the telemedicine service may save Indians $10 billion.