According to a Facebook statement, WhatsApp's end-to-end encrypted chat backups for iOS and Android smartphones will be made available starting on Thursday. 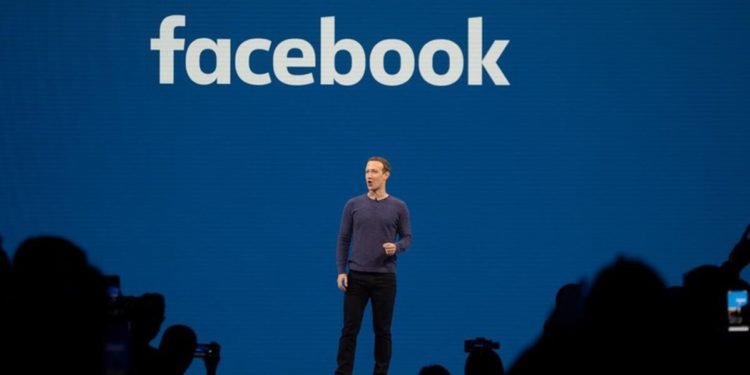 According to a statement from Facebook, WhatsApp’s end-to-end encrypted chat backups for iOS and Android devices will be accessible starting on Thursday. For years, the firm has provided end-to-end encryption for chats; now, with this new development, you will be able to access the same level of encryption for your backups as well. Those using the most recent app version will see the functionality “slowly” roll out to them.

WhatsApp backups are saved in iCloud or Google Drive, which means that if Apple or Google is obliged to do so, they will provide over the backups to the government or law enforcement officials. With the new feature, which will be available on Thursday, you will be able to protect your WhatsApp cloud backups with a password or a 64-digit encryption key, which presumably means that no one else will be able to access the backup, but yourself.

Earlier this month, Facebook CEO Mark Zuckerberg stated that WhatsApp’s messaging app would be adding a layer of privacy and security, which would be implemented shortly in a social media post.

In addition to the existing option for iOS and Android users to store encrypted backups in the cloud (through Google Drive or iCloud), WhatsApp beta for Android 2.21.15.5 and WhatsApp beta for iOS 2.21.200.14 will have an end-to-end encrypted chat backup capability.

When using the service, users will be required to create a password that will be used to recover and access their backup files if they ever need to access them in the future. 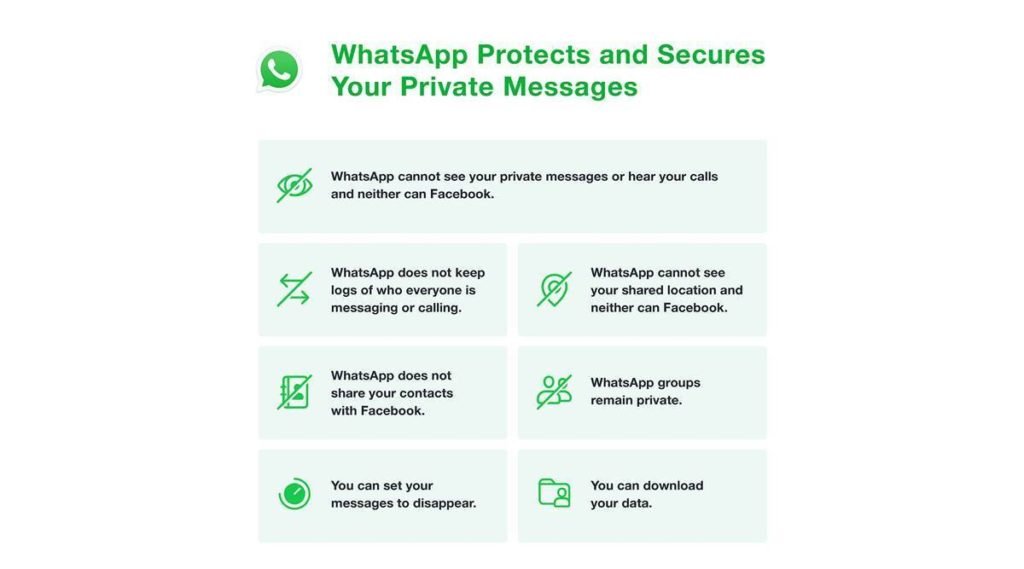 A Guide to Enabling and Disabling End-to-End Encrypted Backup-

WhatsApp encrypts all personal communications you send and receive end-to-end, ensuring that only you and the person with whom you’re communicating can read or listen to them. You can also add that same degree of privacy to your iCloud and Google Drive backups using end-to-end encrypted backup.

End-to-end encryption means that only you and the person you are interacting with can read or listen to what is sent and that no one in between, including WhatsApp, can read or listen to what is sent. You have the option of turning off end-to-end encrypted backup by entering your password or key, authenticating with your biometrics, or entering your device’s PIN to do so. You will no longer be able to back up your messages and media to the cloud if you switch off end-to-end encrypted backup unless you manually configure it to do so.