Facebook to Reward with Ad Revenue for Using Malone’s Music in Videos.

As part of Meta’s new Music Revenue Sharing program. Creators can now monetise videos that draw from the platform’s bank of licensed songs. 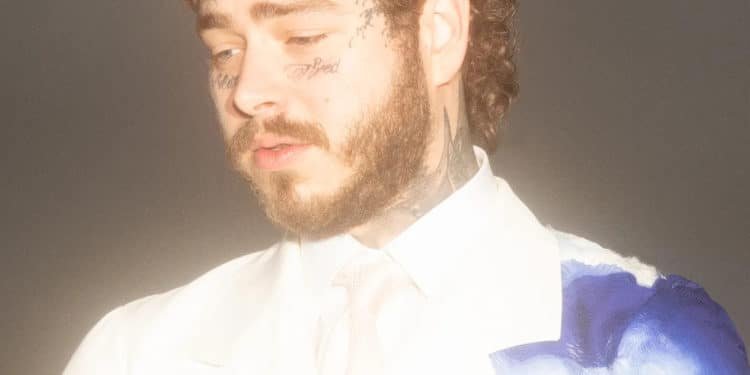 Meta just released a new service called Music Revenue Sharing, which allows producers to monetise Facebook videos that include music by artists like Post Malone and Tove Lo. The gadget was promoted by the corporation as “a new approach to make money with popular music.”

Meta may convince the music business that it takes copyright infringement seriously by encouraging producers to keep inside the legal boundaries of music used on its platforms.
Creators can monetise videos with licenced music by accessing a Meta licenced music library. The creators then receive 20% of the advertising money, with the remainder shared between Meta and the music rights holders.

However, the new system has several basic rules: Eligible videos must be at least one minute long, and the music cannot be the video’s primary focus. It is also not applicable to reels.

Meta’s new tool for monetizing videos with music does not address music usage in reels, but it may deter artists from infringing by offering them a cut of the pie. Repeat offenders may have their accounts deleted if their videos contain unlicensed music.

YouTube also provides viewers with access to a licenced music collection, although it’s primarily background music rather than chart-topping music. While those who use music without permission must attend “copyright school” or terminate their channels, others can leave their videos up as long as the copyright owner receives ad money. In this scenario, it does not appear that the creator will be compensated.

Meta’s declaration comes on the heels of two revelations that show the company’s disagreements with the music industry. Over the weekend, Kobalt told its authors and collaborators that its licence agreement with Meta had ended and that it was in the process of removing 700,000 songs by The Weeknd and Paul McCartney off Facebook and Instagram.

In a memo obtained by Music Business Worldwide, Kobalt didn’t give a specific reason, but said “fundamental differences remained that we were unable to resolve in your best interests.”

Whether it succeeds or not (a big “if”), Meta and the music business titans must provide a solution. As Billboard points out, Facebook and Instagram are too large to ignore in the business, but Meta must keep access to chart-topping firms if it is to compete with TikTok and YouTube.

What is Ads Manager?

Advertising Manager is the place to start whether you want to run ads on Facebook, Instagram, Messenger, or Audience Network. It’s a one-stop shop for producing advertising, managing when and where they’ll appear, and measuring how well your campaigns are doing in relation to your marketing objectives.

You can monitor your campaign while on the road with the Ads Manager app for iOS and Android. You’ll be able to create and update commercials, analyse their success, and manage ad budgets and schedules from wherever you are.

Epidemic Sound, a Swedish music firm that licences background music and sound effects for producers’ material, sued Meta last week. Epidemic Sound says that 1,000 of his compositions have been posted and utilised without permission on Meta’s platforms.

“Meta has developed tools – Original Audio and Reels Remix – that enable and encourage its users to steal Epidemic’s music from another user’s posted video content and use it in their own subsequent videos, resulting in exponential violations on Meta’s platform through Meta’s hands,” according to the complaint. Meta did not respond to the case.

Tuned App by Meta to unfortunately Shut Down.