The FCC also unveiled the Rural Broadband Accountability Plan, which calls for increased audits and verifications this year compared to 2021. 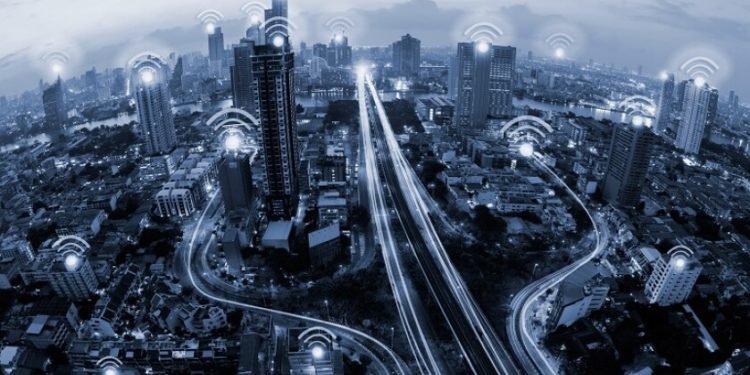 The Federal Communications Commission (FCC) established a $1.2 billion Rural Digital Opportunity Fund to finance broadband development in 32 states. The FCC refers to this as the “biggest financing round to date,” noting that 23 broadband providers would expand service to over one million new regions.

Additionally, the FCC announced the Rural Broadband Accountability Plan, which will increase the number of audits and verifications conducted this year vs. 2021. Further, it would force the FCC to publish the findings of verifications, audits, and speed and latency testing on the Universal Service Administration Company (USAC) website.

According to FCC Chairwoman Jessica Rosenworcel, the new Rural Broadband Accountability Plan will streamline audit and verification processes while making verification, audit, and latency testing data publicly available for the first time. These measures will help to guarantee that program providers carry out their responsibilities.

The FCC granted corporations a total of $9.2 billion in December 2020 through the Rural Digital Opportunity Fund, including an $886 million subsidy to SpaceX. The Elon Musk-owned firm was meant to use the funding to build a satellite internet network in remote places. Still, the FCC urged SpaceX and other providers to cease utilizing the funds to deliver service to well-connected locations last year. 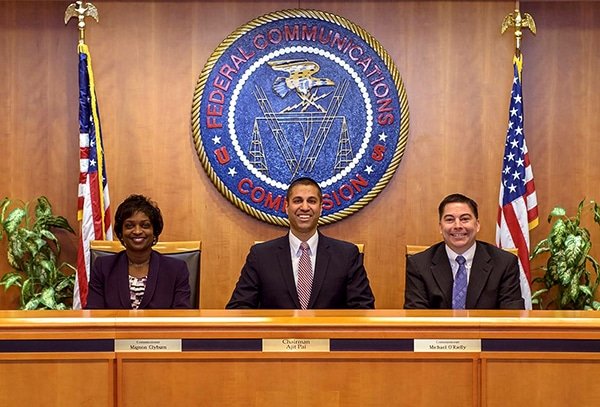 The commission said in July 2021 that it would “clean up” the Rural Digital Opportunity Fund after discovering that funding had been approved to construct broadband in urban areas or regions already served by high-speed internet. These businesses have been instructed to defend their bids or withdraw their financing proposals. The FCC now intends to increase monitoring of Rural Digital Opportunity Fund winners. According to the commission, it will be:

The FCC also says it has been contacting bidders in “areas where there was evidence of existing service or concerns about waste,” denying waivers to bidders “who have not made appropriate efforts to secure state approvals or prosecute their applications,” and publishing “a list of areas where providers defaulted” so that other companies can bid on those areas.