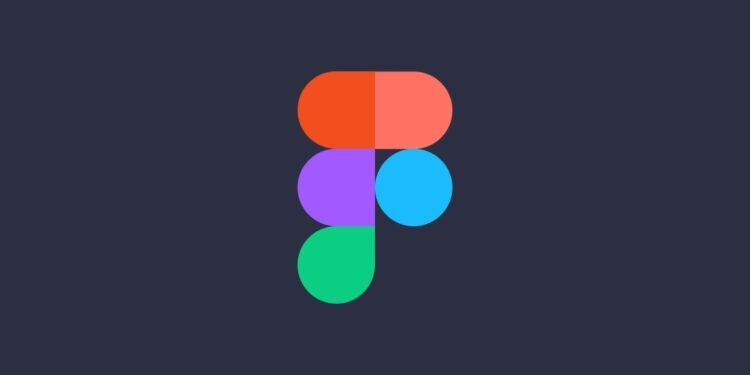 What is Figma App?

Dylan Field co-founded Figma in 2013 and raised a $14 million Series A round in 2015. According to Dylan, Figma aspires to “do for interface design what Google Docs achieved for text editing.”

And he may be on the right road there. Figma is now accessible as a web-based design tool.

While Figma cannot convert designs into code beyond fairly standard handoff features, the availability of a separate tool (FigJam) for tasks that may require a whiteboard, as well as design system documentation features to ensure that styles and components can live on long after they’ve been created, makes Figma feel like a truly end-to-end product design solution.

Product teams may conduct real-time dialogues in Figma, and even present to stakeholders, thanks to audio and highlighting features.

Figma’s most recent version was published in May 2022 to coincide with Config 2022, and it included a slew of new features and enhancements like as dark mode, component attributes, changeable fonts, highlighting, branch reviews, and more.

Before we go into Figma, it’s worth mentioning FigJam.

Users using Sketch, Adobe XD, and other UI design tools must subscribe to a completely independent whiteboard application, such as Miro or Mural, in order to plan user flows, perform design sprints, and undertake other product design-related tasks. FigJam, on the other hand, is part of the Figma ecosystem, and it’s just wonderful to have all tools and files in one place.

Frames (artboards), shape layers, text layers, smart guides, sensible keyboard shortcuts, and so on – UI design tools have grown to the point where messing up these fundamental tools and ideas is tough.

It allows designers to create static designs and wireframes rapidly. These tools function precisely as expected in Figma.

Figma’s Auto Layout tool, which allows designers to build dynamic layouts utilising intelligent alignment, padding, and spacing principles, is one you may not be acquainted with. Figma users are split about Auto Layout, believing that its outputs are unpredictable. This might be because Auto Layout is flex-based, so if you’re unfamiliar with new CSS principles, you might want to skip Auto Layout and stick with old resizing guidelines.

Figma performs everything you’d expect it to accomplish when it comes to prototyping. I’d want to see functional components like interactive form controls and so on, but that could be said about any current UI design tool.

Instead, you’ll notice typical gestures (such as click, drag, hover, and delay) and page transitions (such as dissolve/move/push/slide). These can be used together to transition to a new frame, switch component variants, open/swap/close overlays, go back,’ scroll to,’ and open links — nothing out of the ordinary, but other UI design tools are rarely this complete in terms of interaction possibilities (for example, Adobe XD lacks ‘hover’).

Most of the time, you’ll be using smart animate,’ which removes the guesswork from developing animations.

Figma can translate styles into CSS, iOS, and Android code, with the colour format specified as Hex, RGB, HSL, HSB, or CSS (CSS Colors Level 3 only). This is quite typical.

One part of Figma’s handoff features that truly stands out is that it’s embedded inside the primary Figma software rather than being inconveniently outsourced to a separate web-based interface.

Although most current UI design tools share styles and components, Figma is the only significant tool that allows you to connect design system documentation to them.

This not only puts Figma far ahead of the competition, but the implementation of these features finally makes managing a design system less confusing, rather than more so.

Having version control means being able to ‘fork’ designs into branches that can be worked on, tested, and handed off independently and non-destructively before being reviewed and merged into the branch’s main Figma document. This feature alone qualifies Figma for iterative design methodologies such as design sprints, a first for a UI design tool.

Figma truly shines when it comes to collaboration.

After innovating live collaboration features (dubbed ‘multiplayer’ by Figma), it became clear that collaboration would be a big part of what makes Figma great.

Despite the fact that other UI design tools have implemented live collaboration features since then, Figma has more than delivered on this promise.

Audio conversations are one of Figma’s other collaboration features (that haven’t been adopted by other tools…yet), allowing stakeholders to discuss feedback, ask questions, run workshops, or simply co-work. We also saw the introduction of spotlighting in Figma’s most recent release, which is essentially a “follow me around the file” button for those who need to present work.

Of course, the standard ‘comment and resolve’ features are also available for asynchronous work.

Why should you install Figma App?

Figma is a powerful and versatile tool that can help designers and developers create user interfaces and front-end designs faster and more efficiently. Overall, learning Figma is worth it, because it can make your design process more efficient and help you create high-quality designs.

You’re able to view and edit FigJam files using the Figma app on an iPad running iOS 14.5 or newer.

Capture inspiration when it hits. Never lose a post-it again. Jot down notes and sketch out ideas from wherever you are, directly in the iPad app.

Figma is a free graphic design program made for Windows, macOS, and Chrome OS. It’s a powerful tool that you can use seamlessly with your team of designers, and it’s also recommended by professionals in the graphic design field.

Figma is cloud-based, so you’ll need to be connected to the internet to access the full functionality of Figma. Working in “the cloud” means you don’t have to worry about regularly saving or backing up your files.

Getting started with figma is pretty simple, create an account on figma and you are good to go. Learning figma is also not very difficult, you get pretty much all the tools you already used. Figma also made a YouTube playlist especially for beginners, you can view the playlist here.

Together, two started Figma, as in, figment of your imagination made real.