Fintech startup Bright Money secured $31 million in a funding round 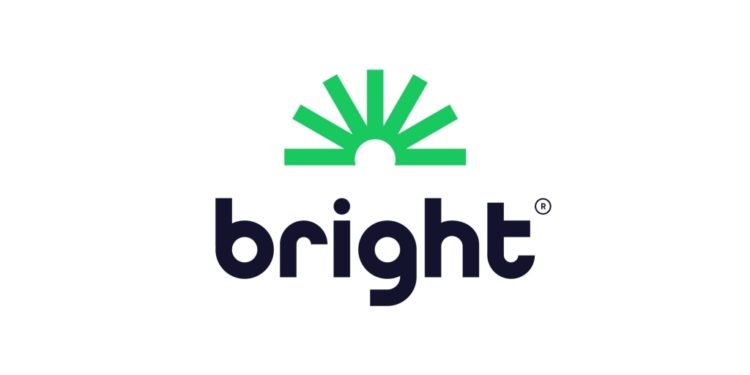 Avi Patchava, an Oxford University graduate, Varun Modi, an AI engineer with a decade of experience, Avinash Ramakanth, a big data engineer, and Amit Bendale, a senior data scientist with several publications and patents, all have one thing in common: they were core engineers and data scientists at InMobi. They are now the main founding team of the financial firm Bright Money.

The business, which was founded in 2019, is located in San Francisco and Bengaluru and has been in a secret mode for two years. Bright Money announced its launch on Thursday, along with a $31 million funding round from Sequoia Capital India, Falcon Edge Capital, and Hummingbird Ventures.

The startup has also attracted a strong set of angel investors, including InMobi’s Naveen Tewari and Abhay Singhal, Kunal Shah of CRED, Jupiter’s Jitendra Gupta, Zalora’s Gunjan Soni, Uber’s Pradeep Parameswaran, and Ram Shriram, a technology investor who was one of Google’s first investors and is currently on the board of Alphabet.

Bright calculates and makes payments using their MoneyScience technology, which analyzes your debt and targets the card with the highest interest rates, while still making the minimum payment on all of your connected cards. Bright also analyzes your bank account balance, spending habits, and regular obligations, and adjusts payments based on your objectives and ability to pay.

Their average payment was last estimated in April 2021, using data from customers who joined between January 2020 and March 2021, and assuming users did not incur more debt throughout the predicted time frame. Payments vary from user to user since Bright tailors payments to your specific money, debts, and aspirations.

One way Bright saves money for the consumers is by lowering the interest rates they encounter while paying off debt. Bright’s MoneyScience technology makes smart debt payments, ensuring that high-interest debt is paid down first, lowering your interest rates. Bright also always pay at least the minimum due on all cards linked to Bright, ensuring that payments are made on time and that consumers avoid late penalties. They utilize the difference between utilizing Bright and paying only the minimum due to calculate our users’ average potential savings.

We also assume that customers aren’t adding to their debt throughout the time period for which we’re measuring savings. Average savings are determined on an annual basis, and lifetime savings are estimated using data from consumers who joined us between January 2020 and March 2021. Bright will save you money based on a variety of criteria, including payments you make yourself, credit card balances, APRs, other card charges and fees Bright cannot influence, and other actions.

Bright Money’s goal is to utilize the data science to develop and scale a “consumer financial business for the globe from India,” and the investment will be used to expand its teams and product suite across markets. “We believe this is a good moment to talk about it because we have witnessed the value it has contributed to the lives of customers,” Varun said.

“Bright Money has invested in developing a one-of-a-kind technology-led solution to assist consumers in managing their money and reducing debt. “The consumer debt and savings industry are ripe for innovation, with the goal of providing genuine value and simplicity to people wanting to improve their financial lives,” said Ram Shriram, Founder and Managing Partner of Sherpalo Ventures. 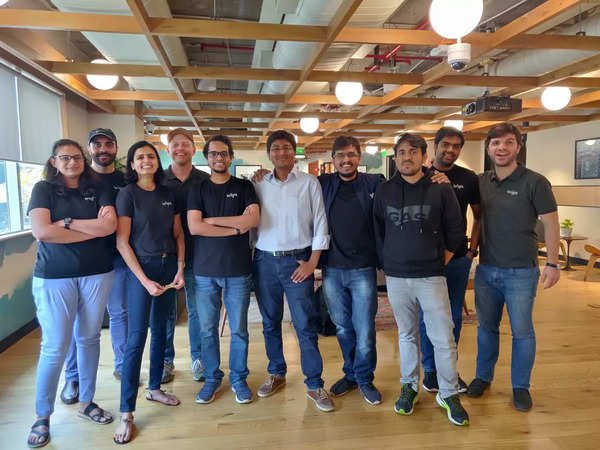 What does Bright Money do?

MoneyScience is a proprietary AI platform that builds highly customized financial plans for customers based on millions of data points from each consumer’s financial life and 34 algorithms. Over the course of two years, renowned AI and machine learning specialists created the MoneyScience system from the bottom up, merging core AI technologies from various sectors (adtech, entertainment, robotics, and industrial automation) with personal finance best practices.

The end result is a strategy that is straightforward, clear, and very effective for each individual. Currently, such hyper-personalized planning is only available from high-priced professional financial planners.

Varun explained that Avi and he had been working on data problems at InMobi and had applied it to extreme areas when they came up with the notion. They intended to create a first-of-its-kind data science product for a real-world problem.

The problem it solves

Bright Money, according to Varun, is “adding value with a data-first approach” by delving deeper into pre-existing challenges. He also stated that they discovered that consumers in the United States were making credit card transactions totaling more than $3 trillion. A staggering $1 trillion was the average loan for persons, with more than $150 billion in interest and fees paid. Credit card interest rates are greater, and they dug deeper.

For middle-income households, the gap between incomes and expenses is narrower, and financial management becomes critical. It is critical to comprehend cash flows, track them, comprehend items, and determine what kind of money movement selections may be made, he noted.

Bright Money does not provide consumers with further loans or a one-size-fits-all offering. It focuses on highly personalized planning, such as clever automatic payments that help customers decrease debt and begin creating money quickly. Personalized advice and solutions accessible in real-time and at scale is the future of financial services. Bright has painstakingly created an intelligent solution that gives each user contextualized financial advice on debt and savings in order to enhance their financial well-being.

“We were quite impressed with the product’s initial success in delivering financial benefits for its 30,000 customers, as shown by their strong retention rates and NPS,” stated Harshjit Sethi, MD, Sequoia India.

Bright Money Co-Founder Avi Patchava stated that the company set out to create a one-of-a-kind solution driven by data science to assist consumers in organizing their money and dealing with debt. “The Series A financing will enable us to take our platform to the next level by giving users a transformative experience with their money to attain successful financial futures,” Avi explained.