Flutterwave, an African fintech business, raised $250 million in a Series D investment, bringing its value to more than $3 billion. 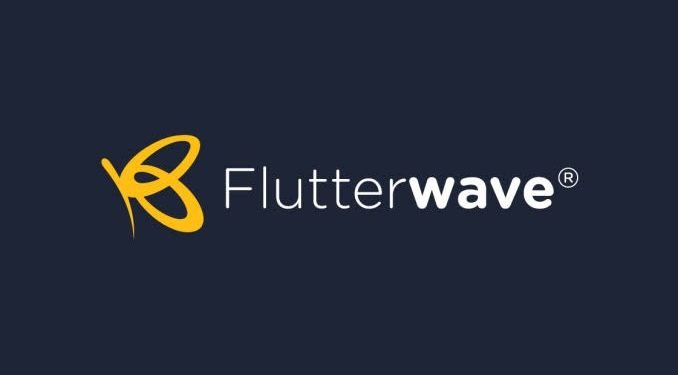 Flutterwave, an African fintech firm, raised $250 million in a Series D investment, tripling the company’s worth to over $3 billion in less than a year.

In March 2021, the firm with headquarters in San Francisco and Lagos secured $170 million in a Series C financing led by Tiger Global and Avenir at a $1 billion valuation. Flutterwave has already secured $475 million in total funding since its debut six years ago (it raised a $35 million Series B in 2020 and a $20 million Series A in 2018).

Flutterwave, led by creator and CEO Olugbenga “GB” Agboola, enables small to large African enterprises to conduct cross-border financial transactions using a single API. Additionally, the corporation assists enterprises outside of Africa in expanding their activities in the continent. Booking.com, Flywire, and Uber are just a few of the company’s worldwide clientele.

Additionally, the number of firms that use its platform has expanded. It was 290,000 in March 2021; currently, 900,000 companies worldwide utilize Flutterwave to process payments in 150 currencies and via various payment modalities, including local and international cards, mobile wallets, bank transfers, and the company’s consumer product Barter.

While Flutterwave’s market share in enterprise payments contributed significantly to this increase, diversification into fintech solutions for small and medium-sized organizations, retail, and consumers also contributed.

Agboola’s take on why Flutterwave choose this path 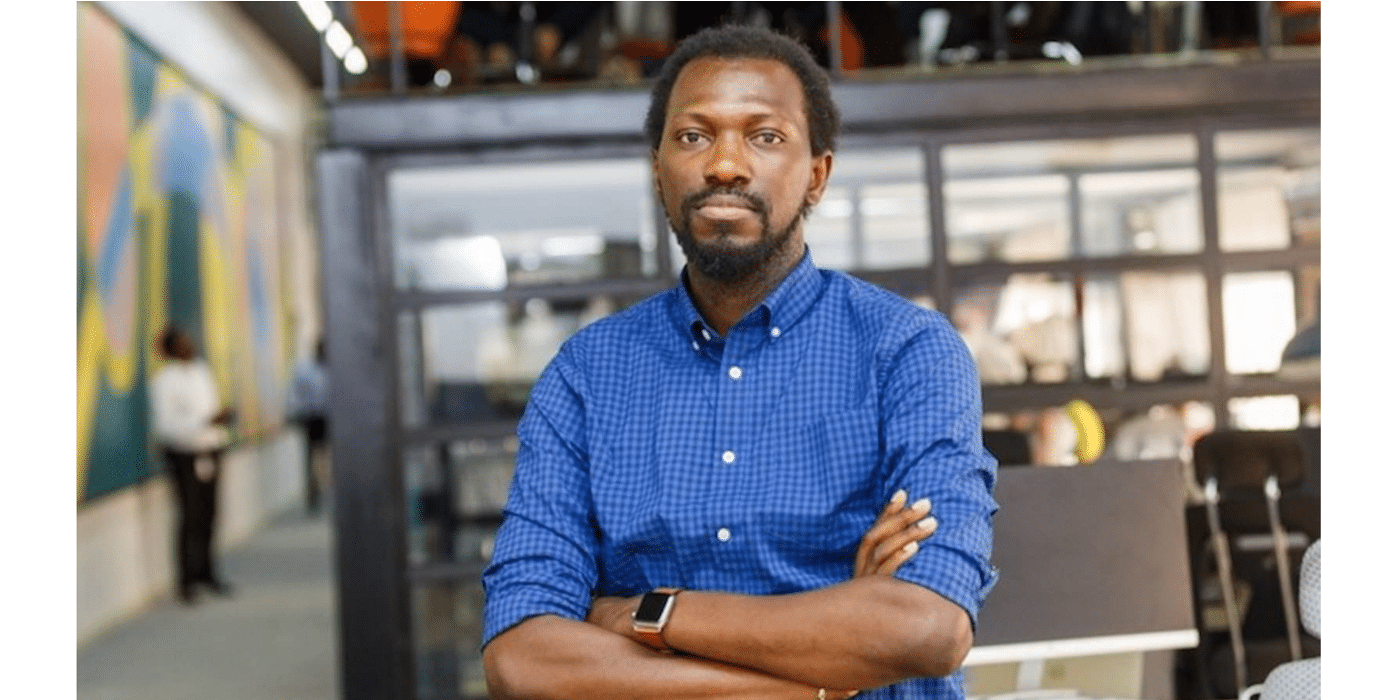 Agboola told that they chose this path deliberately because they saw the possibility in the SMB industry and the fact that they require the same technological pie as the Ubers and Netflix’s of the world. This is seen in their expansion of the Flutterwave Store, which enables small companies located anywhere in Africa to open an online e-commerce store at no cost.

In November, the Flutterwave Store, which started in April 2020, was rebranded as Flutterwave Market. The e-commerce platform has expanded to over 30,000 merchants from whom users may purchase various items. Flutterwave introduced Send, a remittance service that enables users to send money to and from recipients throughout Africa.

According to the firm, customers use Send — which Agboola described as “Flutterwave’s fastest-growing product” — mainly to pay for family assistance, presents, and tuition. Send performed 4,729 transactions in its first whole month of operation, with a total payment volume of $3.59 million. The bulk of its consumers is from Nigeria, the United States of America, and the United Kingdom.

Agboola stated that they are achieving their goal of establishing the infrastructure for all types of payments. There is no sector in Africa today that Flutterwave is not a part of, helping merchants and consumers to develop and flourish.

Flutterwave has expanded its services north to Egypt and Morocco after growing its payments across Sub-Saharan Africa. Agboola stated that entering these areas is the first stage in Flutterwave’s expansion into emerging markets such as the Middle East and Latin America. He said they intend to broaden their emphasis beyond Africa to emerging economies and eventually the United States, the United Kingdom, and Europe. Their objective is to guarantee that their infrastructure supplies electricity to specific routes.

Although Flutterwave’s headquarters are in the United States, the company did not have any activities there. The majority of its operations in the United States were conducted through agreements with financial behemoths like PayPal, Visa, Discover, and Worldpay FIS to allow worldwide payments to and from Africa.

However, things changed in August when the company appointed Jimmy Ku as head of growth to oversee its US development. Flutterwave now operates an ACH network in the North American country, with a few clients making ACH payments, collections, and payouts using the platform. In a similar spirit,

Flutterwave introduced Grow in September as a solution that assists African firms in registering and incorporating in the United States of America and the United Kingdom. The additional money enables Flutterwave to create other complementary products. Additionally, it will benefit the firm in accelerating client acquisition in existing regions and expanding through M&As, according to a release.

Its first public purchase was of creative platform Disha for an undisclosed six-figure sum. The justification for the acquisition was missed by some observers due to Disha’s incompatibility with Flutterwave’s direct payments business. Though Flutterwave acquired Disha’s 20,000 creators or companies (not all of which were active at the time of acquisition) and intended to play the long game of participating in the global creator economy, the deal’s immediate goal appeared to be to rescue a failing startup by providing it with a robust payments checkout system.

Flutterwave will continue to hunt for acquisitions that would help it further establish its dominance in the finance market. And if the payments behemoth expands its footprint in the SMB and consumer fintech market, we might guess that smaller firms — even ones it has sponsored, such as CinetPay — may become acquisition targets.

They want to develop inorganically through acquisitions, which will occur when they identify a fit and identify a firm that shares their fundamental values or culture and mission of simplifying payments in emerging areas. Thus, according to the CEO, they continue to have plans for that, who has also funded numerous businesses individually and more recently through the recently created $200 million pan-African fund Norrsken22.

Matt Levinson, the partner at B Capital, stated in a statement why his firm invested: “Flutterwave has the potential to develop one of the world’s most important fintech firms, allowing hundreds of thousands of merchants to trade online and connecting Africa to the global economy.”

However, as one of Africa’s tech unicorns (currently the most valuable of the group, which also includes OPay, Chipper Cash, Andela, Wave, and Interswitch) and the poster child for African fintech (which received between 50% and 60% of venture capital last year), tech stakeholders are counting down the days until Flutterwave goes public. That is not in the immediate plans of the fintech behemoth, which, according to its chief executive, intends to continue blitzscaling.

At the time, Agboola stated, there would be no initial public offering. The objective is to continue to expand and scale. However, they intend to be IPO-ready in terms of maturity, which means continuing to construct the infrastructure, cross our Ts, and dot our Is if they take that path.