Gembah is situated in Austin and it assists entrepreneurs and startups in making the transition from an idea to design and product development. 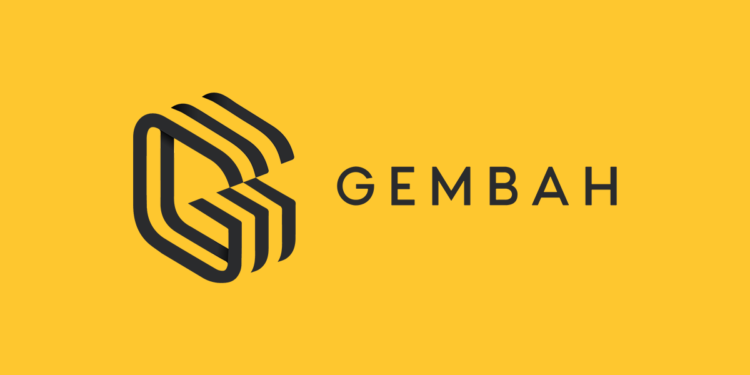 The mission statement of Gembah is deceptively simple. According to the Austin-based startup, its goal is to “democratize product innovation by substantially lowering barriers to entry for new product invention.” In that regard, it resembles a variety of startup projects that have emerged over the last decade, ranging from crowdfunding to additive manufacturing.

The business’s product is a platform/marketplace that guides consumers through the product creation process is “as short as 90 days,” according to the company. To help speed up the process, the forum connects smaller enterprises with factories, supply chain experts, designers, engineers, and others. Anyone who has attempted to build a hardware firm knows how tough it can be to navigate these waters.

Gembah has received an $11 million Series A round. It was headed by ATX Venture Partners, with participation from Silverton, Flexport, Brett Hurt, Jim Curry, and Dan Graham. It comes after Silverton disclosed a $3.28 million seed round in April of last year, increasing the company’s total capital to $14.75 million.

Effect of the Pandemic on Gembah

The pandemic, according to the company, has been a boon to its business strategy, as hardware startups are looking for a more online approach and something that is a little closer to home than traditional sales channels. According to the corporation, sales increased by 500 percent in 2020 and are on track to triple this year. It’s outstanding growth given the industry’s huge supply chain challenges over the last year and a half.

It presently has 300 active consumers, but the company has yet to break even, therefore the next round. “We profited from the accelerated expansion of e-commerce because the majority of our customers are e-commerce companies,” said CEO and co-founder Henrik Johansson. “Supply chains have been disrupted to some extent,” says Gembah. “However, as the global supply chain becomes more complex and more companies seek to diversify outside of China, they will require assistance in navigating that change.”

How will Gembah use the funds?

The money will be used to expand the company’s engineering workforce. It currently employs 55 people in the United States and 19 in other countries, including Asia and Mexico. The new hires will be primarily responsible for expanding the marketplace, supply chain workflow, and machine-learning capabilities. It will also strive to expand its global network and hire more marketing and UI/UX professionals.

In a statement, ATX Venture Partners’ Chris Shonk said, “Gembah is a true innovation ready to help businesses capitalize on the growth of global eCommerce.” “By allowing a whole new breed of innovators to access the market, the Gembah marketplace promises to unlock almost endless entrepreneurial equity.”

The firm was founded in 2018. It connects businesses and entrepreneurs with specialized resources to assist their transition from conception through product design and manufacture. Machine learning is used in Gembah’s platform to improve workflows and eliminate inefficiencies.

According to the business, great goods that sell may go from concept to reality in just 90 days. According to a press release, the company’s overall goal is to “democratize product innovation by substantially lowering barriers to entry for the creation of new products.”

Last September, It made waves when it announced the appointment of Johansson as the company’s new CEO. Prior to Gembah, Johansson co-founded Boundless, an Austin-based startup that grew to $100 million in revenue before being acquired by online marketplace Zazzle in 2014.

According to the company’s website, it has 75 employees worldwide, with 45 in Austin. The startup is now hiring in Silicon Hills, with numerous remote opportunities available.