GitHub has been restored to service following a two-hour outage 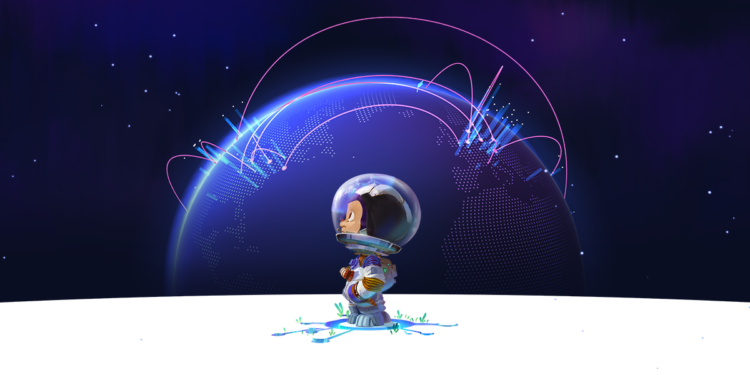 According to an incident update on the GitHub status page, they investigate problems affecting most GitHub services. They are now conducting an investigation and will notify you as soon as possible. While Git operations, API queries, webhooks, pull requests, GitHub actions, GitHub packages, and GitHub pages were unavailable for almost two hours, they are again fully operational.

GitHub now hosts over 73 million developers that use the service for version control via Git and software development hosting. GitHub is an extensive code repository that has grown in popularity as a platform for developers and businesses to host complete projects and code. GitHub is used by Apple, Amazon, Google, Facebook, and many other large technology companies.

With over 100 million repositories stored on GitHub, each downtime has a significant impact on many enterprises. GitHub was down for two hours last year after a series of issues knocked the service temporarily down. This latest disruption occurred just weeks after previous GitHub CEO Nat Friedman resigned, and the company continues to function as a wholly-owned subsidiary of Microsoft.

GitHub is a website and cloud-based service that enables developers to store and manage their code and track and control modifications. To fully grasp what GitHub is, it’s necessary to comprehend two interconnected principles:

Version control enables developers to track and manage changes to the code of a software project. Version control becomes critical as a software project develops in size. Consider WordPress. WordPress is an extensive project at the moment. If a core developer desired to work on a specific aspect of the WordPress codebase, it would be unsafe and inefficient for them to alter the “official” source code directly.

Rather than that, version control enables developers to operate safely via branching and merging. A developer uses branching to duplicate a portion of the source code (called the repository). After that, the developer can safely modify that code section without affecting the rest of the project.

Once the developer has verified that their code is operating correctly, they can merge it back into the main source code to complete the process. All of these changes are then tracked and, if necessary, reverted.

Git is a specialized open-source version management system that was invented in 2005 by Linus Torvalds. Git is a distributed version control system, which implies that the whole codebase and history are accessible on any developer’s computer, enabling easy branching and merging.

What exactly is Github, then?

GitHub is a for-profit corporation that hosts Git repositories in the cloud. Essentially, it simplifies the process of using Git for version control and communication for people and teams. GitHub’s UI is simple enough that even inexperienced coders can utilize it. Without GitHub, using Git often takes a little more technical know-how and command-line proficiency.

However, because GitHub is user-friendly, some people use it to handle other projects, such as writing books. Additionally, anyone may sign up for free and host a public code repository, making GitHub particularly popular among open-source organizations.

As a business, GitHub generates revenue by selling hosted private code repositories and other business-focused services that make team management and security more accessible for enterprises. At Kinsta, we heavily rely on Github to organize and create internal projects.