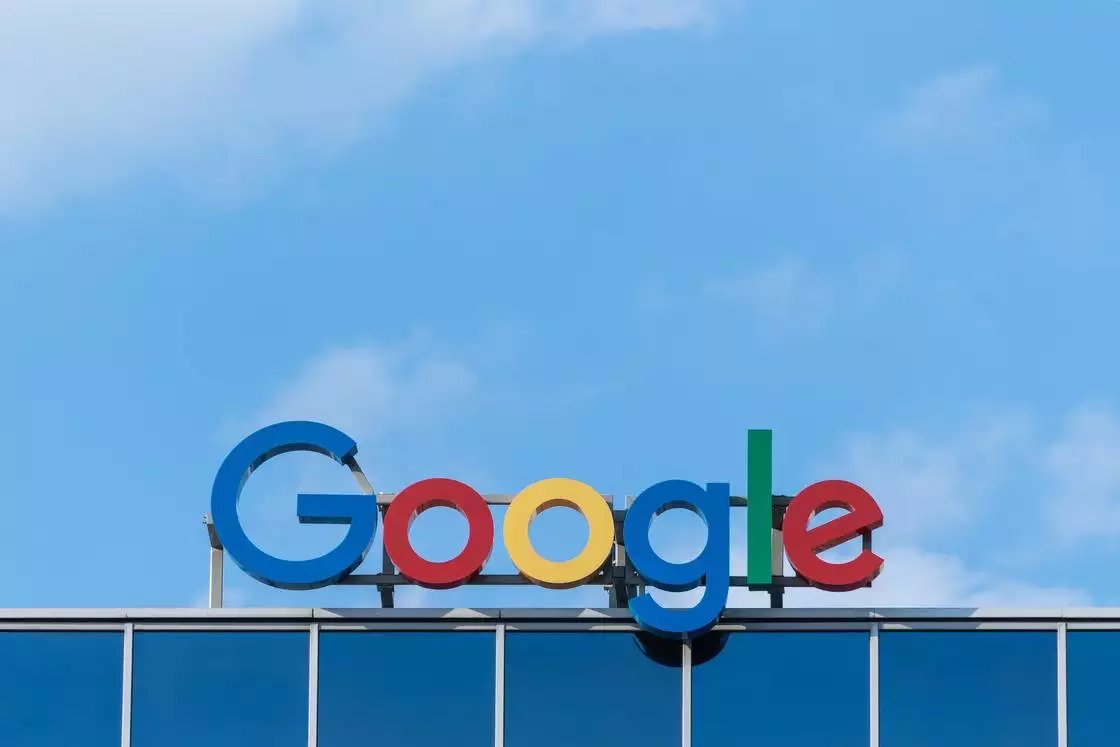 Android has been around for over a decade now and compared to iOS, it does offer a lot more freedom. However, Google maintains dominance over app distribution on the Android platform. Even if Android is open to third-party app stores and sideloading, we can’t trivialize Google’s hold over the smartphone ecosystem built up over many years. This hold is the result of millions of app developers contributing meaningful app experiences to the platform. Over its existence, it gave users a reason to use a smartphone with Android.

Google and app developers have a symbiotic relationship, but it’s not one where the power dynamics are equal. Time and time again, we’ve seen complaints from long-standing developers. Their apps have been punted from the ecosystem. But, the explanation for such removals is found in vague or automated emails from Google.

David Hurren, the founder of DroidScript.org, reached out to tell us about his recent experience dealing with Google Play’s developer support. For those unaware, DroidScript is an app that serves as a mobile IDE. It allows novice developers to create Android apps directly on their phones. The app is designed to make Android programming more accessible to beginners and non-professionals or to those coming from a Web development environment as DroidScript revolves around JavaScript use. While the app does look dated, it had around 1.5 million downloads over 7 years with ~105,000 active users, according to the developer. For an app made by a small, not-for-profit organization, those are good numbers.

According to David, Google Play recently removed the DroidScript app from the Play Store on suspicion of committing ad fraud. Ad fraud is a serious matter, so removal would be valid if that is indeed what happened. David denies any such thing occurred, which means of course he was going to appeal the decision. The problem, as usual, is that appealing a decision to Google can lead to an incredibly frustrating experience.

What Google did (and continues to do) wrong

The issue with this incident isn’t that a long-standing app was booted off the Play Store. This is not the first time it has happened to someone, and it certainly won’t be the last time either. The issue here is Google’s reluctance to share details of how developers allegedly violate their policies. There are good reasons why Google can’t delve too deeply into what triggered their ad fraud detection — you don’t want to give malicious actors insight into Google’s detection algorithms so they can work around them — but for developers who are genuinely unaware of why their app was removed, they’ll face difficulties fixing the problem.

Under the new policy, Google promised to be more transparent about the actual policy violation that resulted in an application being terminated. Developers were promised to be provided more details. These include a text excerpt from the Play Store listing or even a screenshot of the alleged violation. Google had also promised to add guidance to correct the issue. The overall idea was to make the violation clearer and a fix accessible, which would be very helpful for developers trying to navigate the complex jargon of Policy documents. Not all violations are intentional and malicious, and developers who are innocent are likely to fix such unintentional violations when they are helpfully pointed in the right direction.