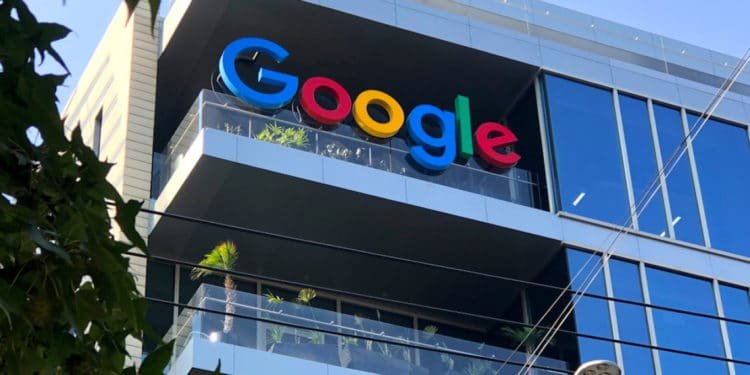 After a legal threat from Google, the popular YouTube Vanced software is withdrawn. Vanced’s authors have announced that the project would be discontinued in the following days, removing download links. While the app will continue to operate for anybody who presently has it loaded on Android, it is expected to stop working shortly without further updates. The Vanced owners claim they were forced to abandon the project owing to legal complications.

Google recently delivered a cease and desist notice to the owners of Vanced, forcing the developers to discontinue the distribution and development of the app. According to a Discord chat obtained by The Verge, an administrator from the Vanced team was instructed to erase any references to ‘YouTube,’ replace the logo, and remove all connections to YouTube goods.

Vanced is a popular third-party YouTube software for Android because it enables users without a Premium membership to disable all video advertising on YouTube. Additionally, it features a simple black theme and additional customization options in the original YouTube for Android app. 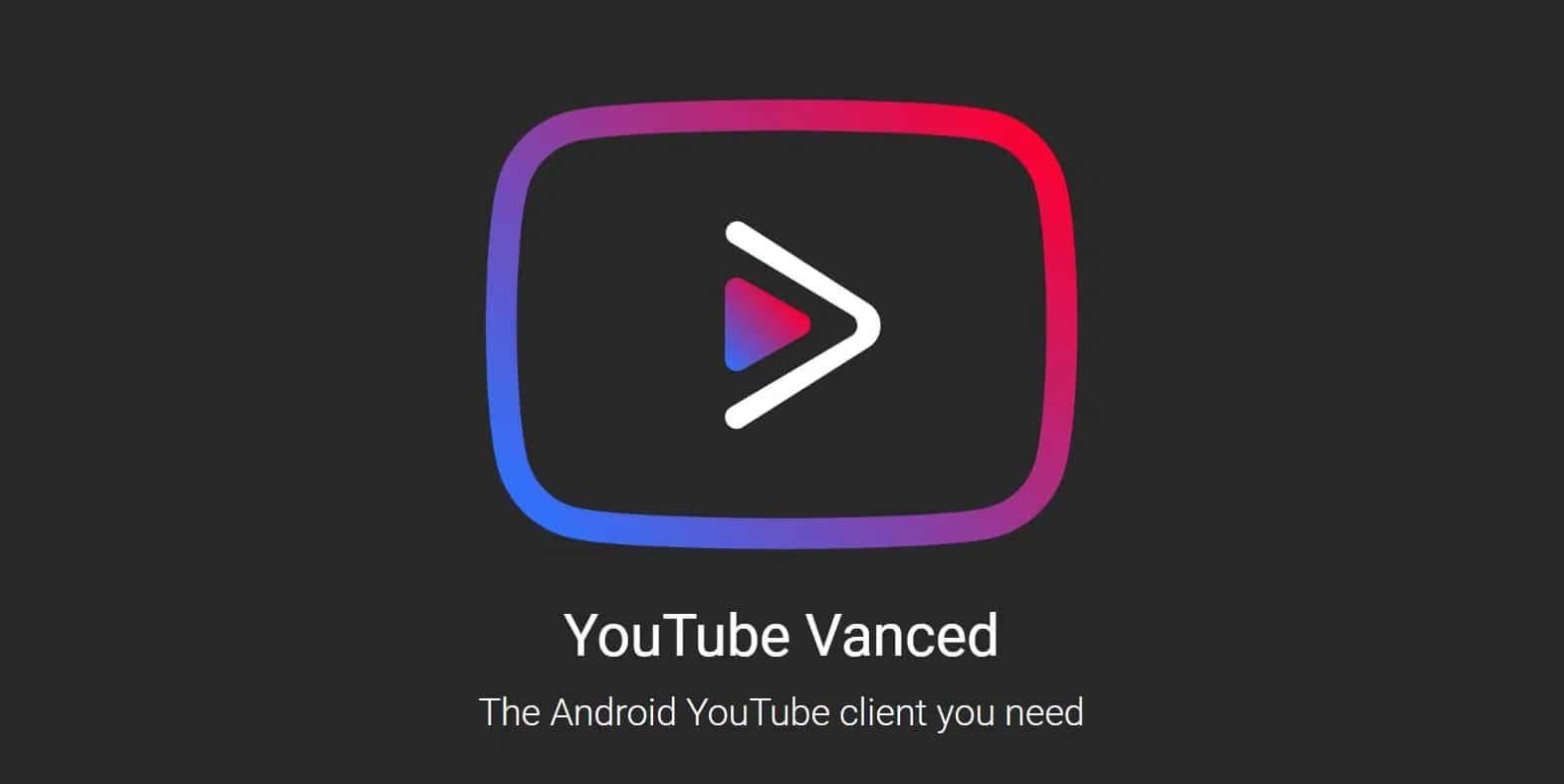 As of now, it has been decommissioned, according to a Telegram message from Vanced’s owners. They are aware that this is not what they want to hear, but it is necessary. They’ve contacted Google for comment on the demise of Vanced and will keep you updated.

If you’re wondering whether there are any Vanced alternatives, the answer is yes. NewPipe is one such open-source program that is also lighter than the official YouTube client. Individuals who wish to continue using Vanced for the remainder of its life can download the latest version but act quickly as the links may expire.

Not the first unauthorized YouTube application to be removed

Vanced is not the first unauthorized YouTube application to be removed from the store. Indeed, YouTube’s legal team recently delivered identical stop and desisted letters to two popular Discord bots that allowed music listening, Groovy and Rhythm. Yet, Vanced is not the only unauthorized YouTube software available for Android — others, such as the open-source NewPipe, continue to function and, given its open-source nature, may have a greater chance of survival than Vanced. You can continue to use Vanced for the time being, and if you are a current user, you may wish to update to the newest version before the download links expire.