Google One VPN is now available for iOS devices

Google One Premium's VPN service is now available for iPhones, fulfilling Google's promise in October 2020 that it will be available on iOS devices. 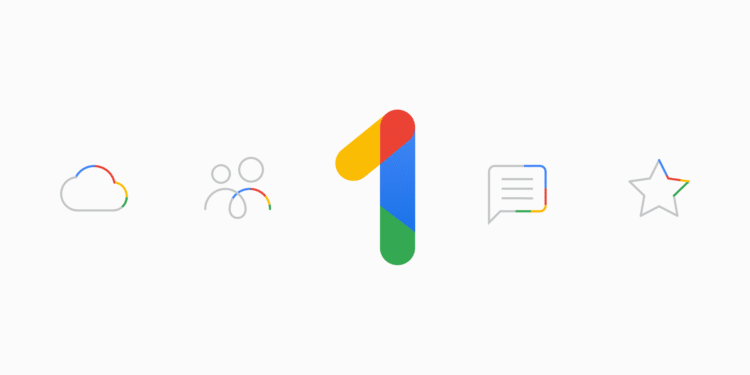 The VPN service bundled with a Google One Premium membership is now accessible for iPhones, following Google’s October 2020 pledge to be available on iOS. While a Google-managed VPN has been accessible on the platform for months via the Google Fi cell service, today’s change means that anyone who purchases 2TB or more of Google One storage will now receive a VPN for their phone as well.

The VPN is accessible in 18 countries, including the United States, the United Kingdom, Canada, and Mexico. iPhone users may be aware of the concept of an extra storage plan that includes a means of concealing your IP address and internet activity – Apple provides its Private Relay service with all of its premium iCloud plans.

However, a VPN is valuable for iPhone owners who prefer Google’s services over Apple’s. The service does come with one significant limitation – you will not be able to obtain an IP address in another country, which would allow you to access other programs on streaming platforms. While some VPN services make this a primary selling point, it is not included in Google or Apple’s packages.

Google also cites several new features introduced to the VPN for Android users in its blog post, including a “safe disconnect” function that automatically disconnects you from the internet if you remove from the VPN (which should prevent your data from getting anywhere unexpected). Additionally, it adds that you may configure some applications to circumvent the VPN if you’re using Android. 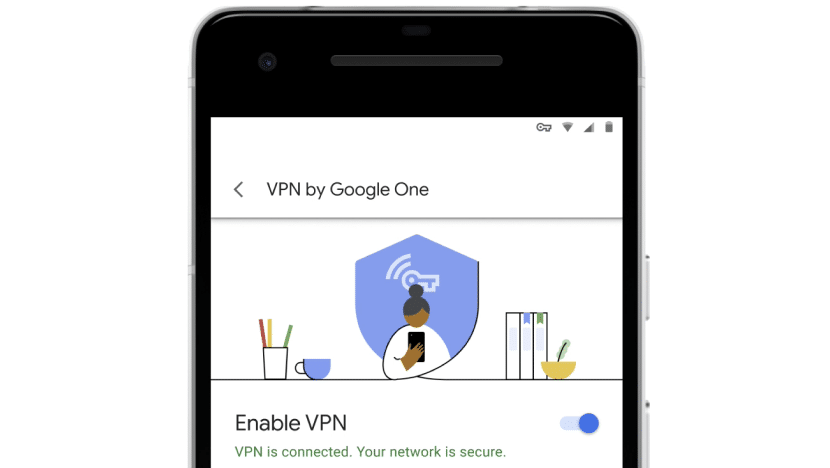 Configure the Google One VPN:

Switch on the Google One VPN:

Increase your security if the VPN disconnects:

Add or delete from Quick Settings: