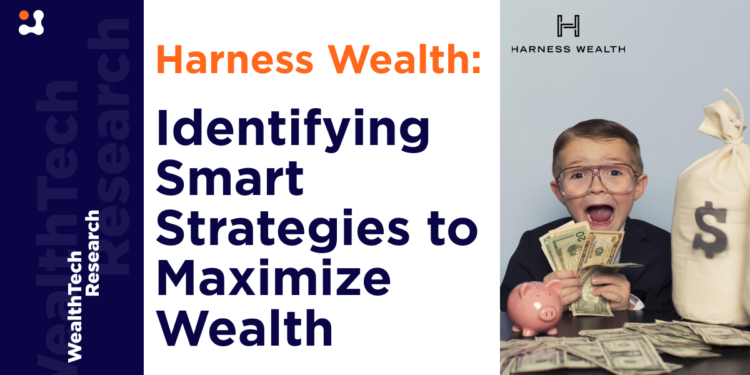 Harness Wealth raised $15 million in Series A funding led by Jackson Square Ventures, which brings the company’s total funding to $19 million. This funding will be used to develop its own captive business line called Harness Tax.

Their rise in the number of family offices owes to numerous factors, including the tech startups that produce new centi-millionaires and billionaires each year, along with the increasingly complex choices that people with so much money encounter.

According to KPMG, family offices tend to cater to people with investable assets of $1 billion or more. Even multi-family offices, where resources are shared with other families, typically target people with at least $20 million to invest. 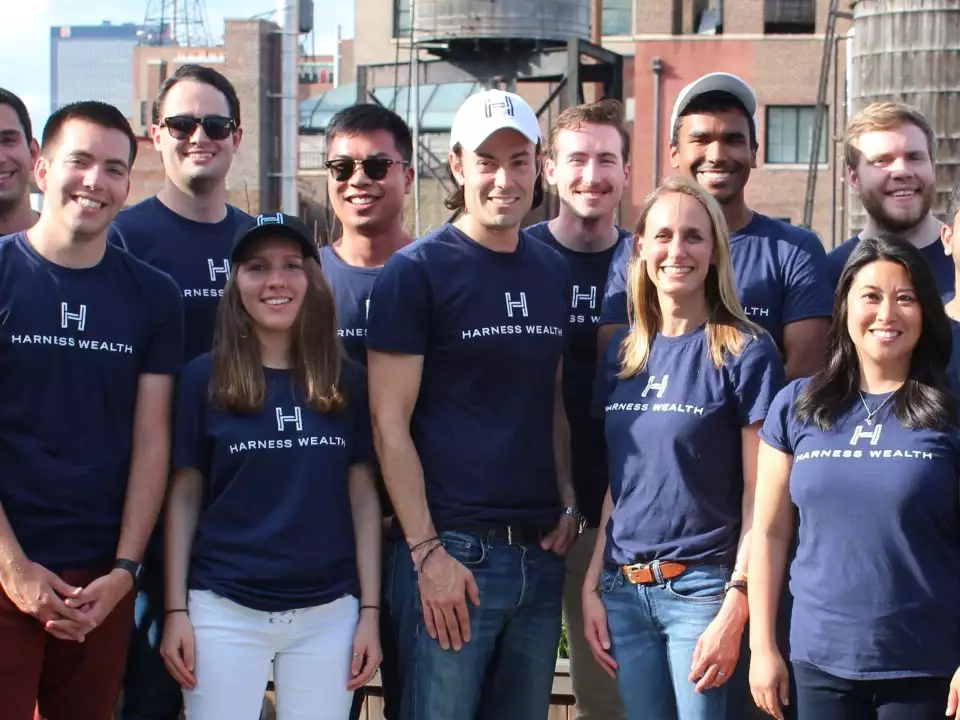 Harness Wealth, a three-year-old New York-based organization was founded by David Snider and Katie Prentke English to cater to individuals with increasingly complex financial pictures, including following liquidity events. The two understand how one’s vested interests can abruptly change — and how hard these can be to manage when working full-time.

While there is no shortage of wealth managers to whom individuals can turn, Harness says it does far more than pair people with independent registered investment advisors — which is a key part of its business. It also helps its customers, depending on their needs, connect with a team of pros across an array of verticals. Harness shares revenue with the advisers on the platform.

Snider says the percentage varies, as it’s an ongoing revenue share to ensure alignment with their clients. He also added that they only do well if the clients find long-term success with the advisers on their platform, versus if Harness merely collected an upfront lead generation fee by pointing new customers to so-so financial planners or tax attorneys.

Ultimately, the company thinks it can replace a lot of the do-it-yourself services available in the market, like Personal Capital and Mint. This confidence is rooted in part in Snider’s experience with Compass, which, in its earlier days, found that while people wanted better data insights and a better user interface, they also wanted that coupled with someone who’d had many clients who looked like them.

As for what Harness Wealth does with that fresh capital, part of it, interestingly, will be used to develop its own captive business line called Harness Tax. As Snider explains it, more of its clients are finding that tax planning is among their biggest concerns, given all that is happening on the IPO front, with SPACs, with remote work, and also with cryptocurrencies, into which more people are pouring money but around which the tax code has been playing catch-up.

It makes sense, given that tax planning can be time-sensitive and often dictate the overall financial planning strategy. At the same time, it’s fair to wonder whether some of Harness Wealth’s adviser partners will be turned off from working with the outfit if it thinks its partner is evolving into a rival. 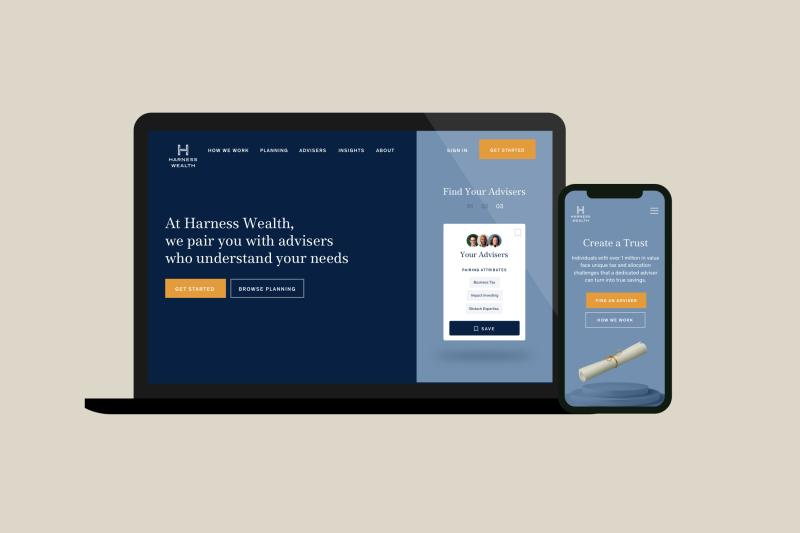 Snider insists that Harness Wealth, which currently has 22 employees and is not yet profitable, has no such designs. “Our goal is only to help people where we can add value, and we saw an opportunity to lean in on the tax side.” Harness has a very large population of people who may not understand their tax liabilities because of the crypto boom, in particular, he explains, adding, “We want to make sure we’re front and center” and ready to help as needed.