Hedvig is also active in Norway and Denmark, and a portion of the money will be used to start in a fourth (yet-to-be-announced) nation outside of Scandinavia. 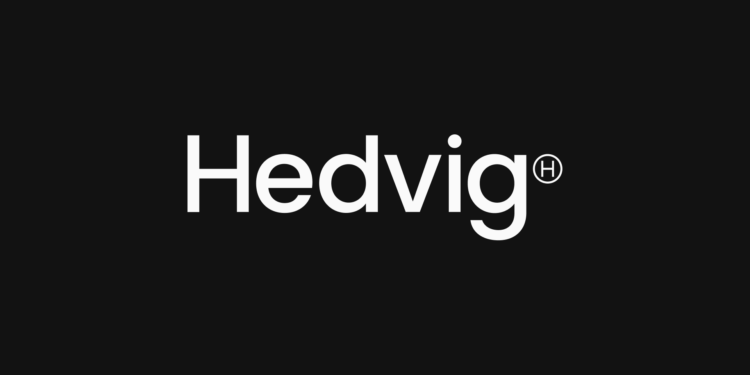 Hedvig, a neo-insurer that offers property, travel, contents, and accident insurance tailored to the lifestyles of younger adults (it even has a “clumsiness” policy and donates a percentage of earnings to charity), has secured $45 million in a Series B round of investment. Millennials are emerging as a significant group in the insurance industry, and a Swedish company that is creating a business that caters particularly to their needs and goals has announced a round of investment to drive its expansion.

Anthemis, a fintech and insurance investment group, led the round, with participation from existing backers Cherry Ventures, Obvious Ventures, and CommerzVentures, as well as new backers Swedish Novax, Nineyards Equity, Jonas Kamprad, and Mathias Kamprad. The valuation is not being disclosed, but the total amount of financing in Hegvig now stands at $68 million.

How will Hedvig utilize the funds?

The Stockholm-based firm is also active in Norway and Denmark, and a portion of the money will be used to start in a fourth (yet-to-be-announced) nation outside of Scandinavia. The funds will also be utilized to grow Hedvig’s workforce and product. The business already has 70,000 clients, the majority of whom are under the age of 30, and the aim is to continue developing new products for them. Hedvig obtained an EU-wide insurance carrier license in March of this year to prepare for that geographical and product expansion.

“One of the reasons we became a full-stack carrier was to better support our members as they progressed through life,” said CEO and co-founder Lucas Carlsen. “This indicates that we will undoubtedly broaden our services in the future.”

To put its current growth into perspective, when we covered Hedvig’s August 2019 round led by Obvious Ventures, it had 15,000 clients, implying that the startup’s customer base had increased over 370 percent in the previous two years. And, like its target group, Hedvig appears to thrive on virality: word of mouth accounts for 40% of its month-to-month growth. 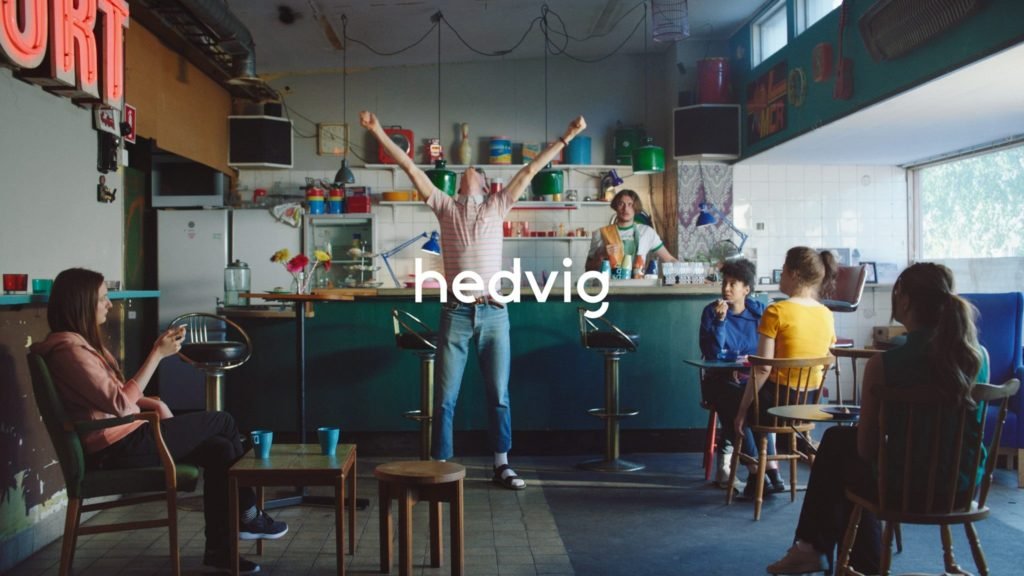 Insurance has experienced a significant transformation in recent years as a result of technological advancements, the growth of smartphone use, and shifting customer expectations. Taking a page from the world of fintech and using API networks to provide a compelling mix of services to be able to focus more squarely on customer relationship and better user experience, there are now a number of insurance service providers in other markets, such as Marshmallow in the United Kingdom or Lemonade in the United States, building mobile-first, easier to use experiences for their customers, or those However, Carlsen claims that no one in Europe is addressing the requirements of, well, that free-wheeling biker.

“Hedvig is a premium offering for a highly demanding category of clients who expect excellent service and lightning-fast claims handling,” Carlsen added. “We cover not only your home but also your lifestyle with our ‘clumsiness insurance,’ which covers all of your belongings with a single policy and reimburses you even for damages caused by your own sheer clumsiness — a type of lifestyle insurance that is currently unavailable in large parts of Europe.”

“In just a few years, [our] insurance experience turned us into a cult brand,” Carlsen said, adding that around 40% of our growth is organic or word-of-mouth. “We are now excited to take our concept to markets where insurance is even more unpleasant than it is in the Nordics.”

Hedvig has engaged in a social good angle in addition to its customer service and insurance services. Its business strategy is centered on collecting a 25% portion of the premium paid by customers. The rest, according to Hedvig, goes into a “shared claims pool for anytime a Hedvig member needs support.” Whatever is leftover between then and the end of the year — assuming there is anything left in the common claims pool — is then donated to charity.

This investment was co-led by Ruth Foxe Blader, a partner at Anthemis, and Matthew Jones, the firm’s MD. It’s worth noting that Blader oversaw investment in Lemonade while at AllianzX. Jones, on the other hand, is taking a seat on the board with this round.