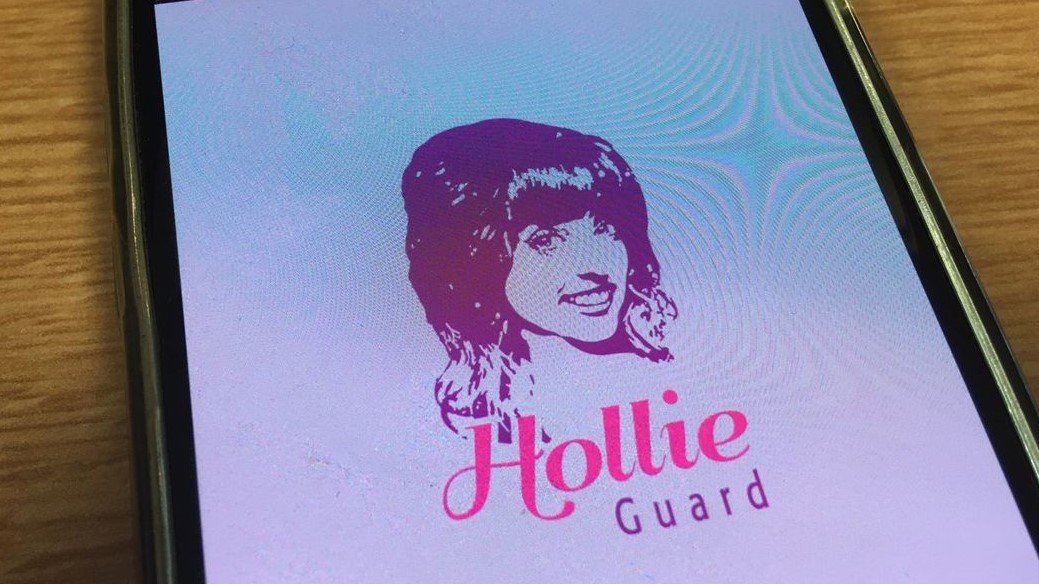 What is Hollie Guard App?

Hollie Guard app turns your phone into a personal safety device. Protect yourself from violence and accidents, record evidence, and alert emergency contacts of your whereabouts quickly and easily. Moreover, the app provides an automatic recording of audio and video evidence that’s shared with your emergency contacts and stored for future reference. You can also share the recordings when needed.

Hollie Guard was developed and managed by a very talented team of PanicGuard Ltd and the app is updated very frequently. This app is breaking records with millions of downloads by the users. The app does not hinder any other applications running on your phone. It uses a secure, enterprise-grade environment.

Features of the Hollie Guard App

Hollie Guard app is a next-generation smartphone app that provides enhanced levels of protection. The app has you covered, whether you’re working alone, traveling to an unknown area, or simply commuting around town. It provides a simple clean interface and visuals and makes it easier for the users to work with.