The new merger will allow both firms to service more customers in Europe and the United States. 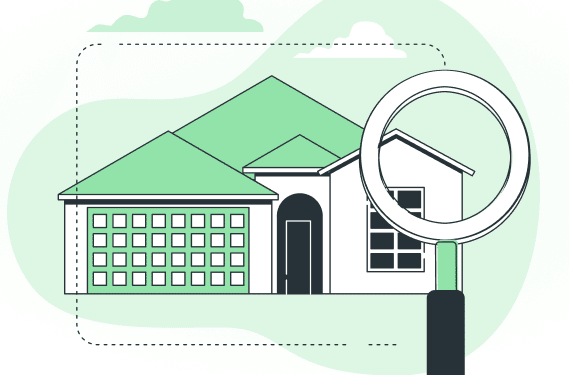 Fat Llama, a community marketplace for renting nearly anything, is likely to be bought for around €41 million by Swedish-based online rental platform Hygglo. The united firm is on its way to become the largest and most sophisticated peer-to-peer leasing platform in the world.

The purchase, according to the firms, would result in the development of the largest European peer-to-peer renting platform. This will allow them to service more clients in Europe and the United States. The UK-based business will help Hygglo’s existing service integrate smoothly.

Both services follow a similar premise, allowing users to rent out items such as power tools, film and video equipment, and automobiles, with Hygglo and Fat Llama acting as middlemen to handle payments and insurance.

As part of the purchase, Hygglo will acquire Fat Llama’s workforce, operations, software, and branding. Fat Llama’s name will be kept in the United Kingdom, the United States, and mainland Europe. Chaz Englander and Rosie Dallas, co-founders, will help manage the merger and serve on the new board.

Fat Llama declared in a statement that by combining forces, the two firms would establish the largest European peer-to-peer (P2P) renting platform, allowing them to serve more clients across Europe and the United States.

According to the corporation, demand for rentals skyrocketed during the epidemic, allowing the company to generate a profit for the first time since its founding.

In 2018, Fat Llama raised $10 million in a fundraising round headed by Blossom Capital.

Fat Lama, a UK-based firm, has gone from strength to strength since the end of the Covid-19 outbreak, with significant demand for its party-related things such as cameras, speakers, and DJ decks, allowing it to attain profitable last year.

Because of this success, Fat Llama was approached by Canadian rival Ruckify last year about a merger and joint stock market listing. Hygglo approached Fat Llama for an acquisition when the transaction fell through. Hygglo will acquire Fat Llama’s workforce, operations, software, and branding as part of the purchase.

Fat Llama’s name will be retained in the UK, US, and any new markets in continental Europe, while co-founders Chaz Englander and Rosie Dallas will help manage the merger and sit on the new board.

Fat Llama was formed in London in 2016 and has since become one of the most well-known names in the rapidly rising sharing economy industry. Customers utilise the marketplace to hire products such as campaign equipment, cameras, drones, and even paddling pools, which have over 350,000 items listed for rent. Its top lender earned more than £250,000 in 2021, and its top 500+ lenders consistently earn more than £12,000 each year in additional revenue.

Fat Llama lenders have used their platform earnings to save for weddings, house deposits, and vacations.

By joining forces with Hygglo, the two firms will establish the largest European peer-to-peer renting platform, allowing them to serve more clients across Europe and the United States. By unlocking new categories and clients, the merged organisation will be able to develop more effectively and at scale, helping to alter ownership models throughout the world. Together, they will develop a new ownership model that will enable more people to become self-sufficient while also allowing them to profit from the assets they currently own.

“We’ve developed a wonderful business and team at Fat Llama, and I’m so pleased of all we’ve done so far,” said Chaz Englander, co-founder of Fat Llama. I can’t think of a better future for the company than this deal with Hygglo. When it comes to driving this rental revolution across Europe and the world, we’re all on the same page. Starting and expanding a business isn’t simple, but it’s a tremendously gratifying experience, and now is a perfect time to reflect on all we’ve accomplished thus far. Our aim right now is to seamlessly integrate Fat Llama into Hygglo, but Rosie and I are first and foremost entrepreneurs, and we’re thrilled about what the future holds for us.”

“I’m happy that Hygglo is purchasing Fat Llama and combining our two outstanding businesses,” said Ola Degerfors, CEO of Hygglo. Chaz and Rosie have created an excellent firm with superior verification technologies, beautiful design, and a dedicated client base of both renters and lenders. This is a tremendously exciting time for us to join together and build the world’s largest and most sophisticated rental network, allowing people in Europe and the United States to live more sustainable lifestyles by purchasing less and renting more.”

Launching an App? Here's What You Need To Know