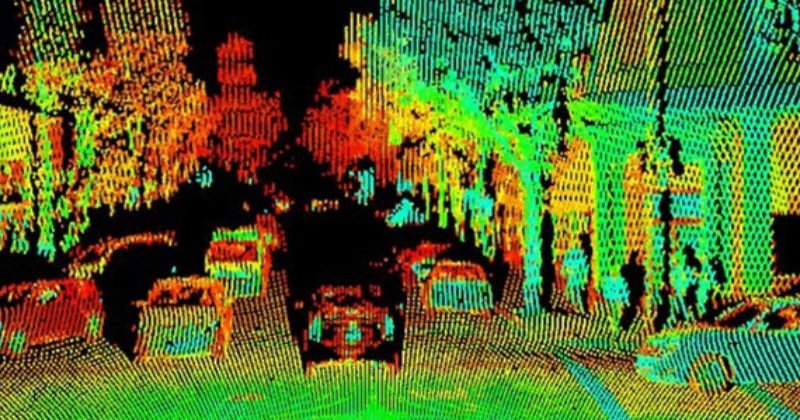 Innovusion is a developer of LiDAR sensor systems for the level 4 and 5 of the autonomous vehicle and ADAS. It has a unique combination of range, resolution, hardware-accelerated sensor fusion, and compact size. The ease of integration and cost-effectiveness makes the product the ideal choice for the most demanding applications.

Innovusion closes a $64M round:

Innovation is a supplier to the five-year-old Lidar company and the Nio that made up the Chinese electric car. It just landed a Series B funding round of $ 64 million. The new income increases its total investment to $ 100 million, not a small amount, but the startup is crowded with very large players who have raised hundreds of millions of dollars, such as Veloden and Luminar.

China is the largest market for Innovusion:

The startup is scheduled to ship a few thousand units this year, mainly for smart transportation and industrial use. Next year, it has a target to deliver several tens of thousands of units to Nio’s luxury sedan, ET7. It has a scanning range of up to 500 meters and a standard 120-degree field of view.

Similar alliances between carmakers and lidar suppliers have played out in China. Also, the former race to fulfill their “autonomous driving” promises with the aid of lidar. Xpeng, a competitor to Nio, recently rolled out a sedan powered by Livox, a lidar maker affiliated with DJI that markets its consumer-grade affordability. Price is similarly important to Innovusion, which sells lidars to automakers for about $1,000 apiece at the volume of 100,000 per year.

With the fresh capital, Innovusion plans to increase the production volume of its auto-grade lidar and put more R&D efforts into smart cities and vehicles. The company has over 100 employees and plans to expand its headcount to over 200 this year.