Instagram is experimenting with automatically generated subtitles for videos

Captions, according to Instagram, will improve accessibility for deaf and hard-of-hearing users. 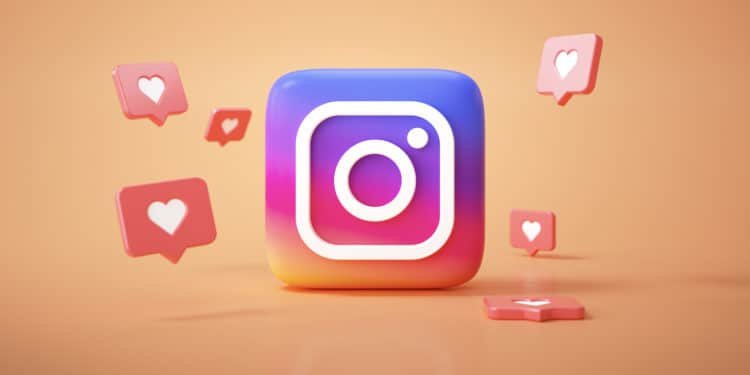 Instagram said on Tuesday that it would begin auto-generating subtitles for videos in its app. Previously, producers had to add subtitles to their videos manually. According to Instagram, adding captions will make the platform more accessible to members of the deaf and hard-of-hearing populations. Additionally, the new function will benefit those who want to watch films without sound. The introduction coincides with TikTok’s April 2021 rollout of auto-captioning.

On his social media page, Instagram CEO Adam Mosseri stated that the new feature has been a long time coming and that users would choose to turn it on or off. The auto-generated captions may be turned on or off in the app’s advanced settings by selecting the “display captions” option. According to Instagram, the AI that powers the captions will improve as it learns. 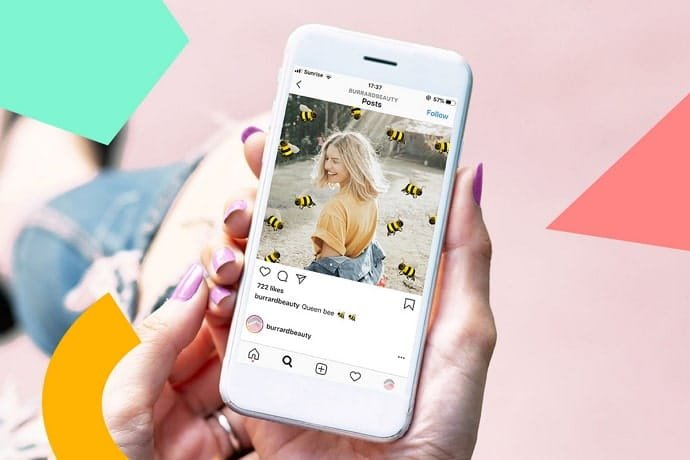 Today’s announcement comes as Instagram updates its platform and pushes out new features to compete more effectively with TikTok. The company has been building Reels, a short-form TikTok rival, by including comparable features. Instagram revealed earlier this year that users may now remix any video material on the platform, not only short-form Reels videos. Last March, the firm officially released Remix, its version of TikTok Duets. Late last year, Instagram introduced a new tool called “Reels Visual Replies,” which allows users to respond to comments on posts using Reels. The device is comparable to TikTok’s video answers, which enable users to respond to comments on their content via video.

The introduction of auto-generated captions comes only one day after Instagram announced the termination of support for its standalone IGTV app. Instagram stated as part of the announcement that it would now focus only on video and will continue to simplify and improve video in the main Instagram app over the coming months. Instagram also repeated its commitment to Reels, noting that the feature continues to be the top driver to the app’s engagement growth and that the company intends to continue investing in it.

According to the firm, video is a significant part of why people like Instagram. They appreciate how their creative community utilizes it to express themselves, collaborate with others, and connect with their followers. Reels continue to be a significant element of Instagram’s growth and development, and the company is enthusiastic about investing even more in this format.

What are auto-generated subtitles?

When you upload a video, auto-generated subtitles are generated automatically. Automatically produced captions are enabled by default for all of your video material. Instagram feed videos now include automatically delivered captions—a considerable increase in accessibility for those who are deaf, hearing impaired, or enjoy watching videos silently.