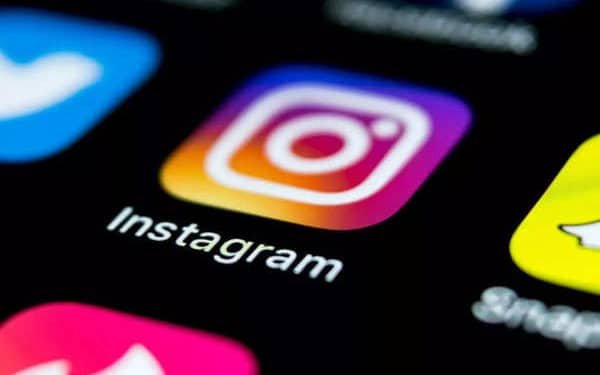 On Friday, Instagram announced that it will soon be offering users the ability to post longer continuous Stories, according to TechCrunch. Starting today, you can post a story that is no longer than 60 seconds and it will not be split up into segments. The firm began testing this feature with a select number of users in late 2017 and has now made it available worldwide. It’s always working to improve the story experience,” a Meta spokesperson told TechCrunch. You’ll now be able to play and create stories that last up to 60 seconds continuously, rather than being automatically split into 15-second chunks.

The new feature is sure to be popular with both viewers and users. Users will now be able to post uninterrupted Stories, while viewers will no longer have to tap repeatedly to get through long videos that they may not actually want to see. However, people who liked the simplicity of short, bite-sized Stories may be turned off by the change.

Instagram has been extending the time limits on its video applications as the social network pivots to video. In June, Instagram added support for longer Instagram Reels of up to 90 seconds, up from the previous 60-second restriction. Furthermore, new video posts that are shorter than 15 minutes are automatically shared as Reels. Instagram roll backed some of its features earlier as well based on users feedback.

Despite the fact that Instagram has been trying to compete with TikTok by releasing a full-screen feed that users hated, the social network has refused to stop prioritizing video. However, that doesn’t imply that Instagram will cease to focus on video. Rather, the recent alteration to Stories indicates that Instagram will continue to be a video-oriented platform.

Yes, I am a cat. I am not wearing shades, it's the trendiest version of google glasses. You see it just helps me look deeper into the intergalactic realm to find mice. At Appedus, I just jump on the keyboard in a frenzy, to what my human slaves call "writing an article". But they never give me a mouse to play with, I wonder why. If you are reading this then you know the cat talk. You are one of us. You are just a slave to this human form. You don't know yet. You will know soon. You puny humans. (Yes the cat @producthunt is my rich cousin)