JumpStory receives more than €2.8 million for its ‘Netflix of photos’ platform

JumpStory, a Danish firm that improves internet access to high-quality and high-performing photos, has received a second million-euro investment, bringing its total capital to over €2.8 million. 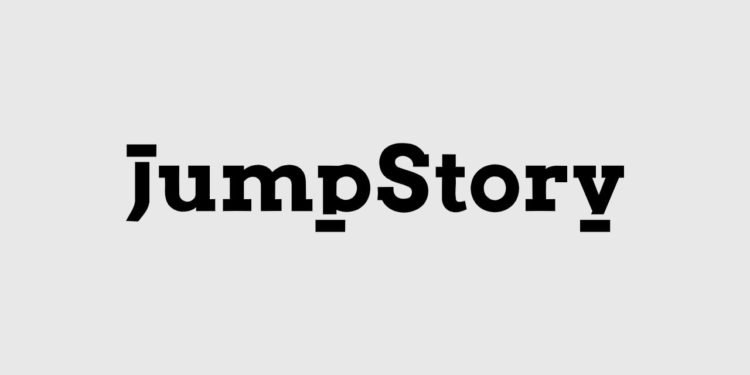 JumpStory has just received a new investment for its pioneering platform that provides easy access to high-performing photos, continuing its rapid expansion. The stock photo industry is estimated to be worth $5 billion per year, and JumpStory is causing a stir.

Ruby on Rails developer David Heinemeier Hansson, who is also the co-founder of Basecamp, and Joergen Bardenfleth, the former Scandinavian CEO of Microsoft, are among the new investors.

JumpStory, founded in 2018 by Jonathan Low and Anders Thiim, has created a platform that competes with Getty Images and Shutterstock. It accomplishes this by emphasising real and high-performing photos and building a commercial strategy similar to Netflix.

“We’re very thrilled and excited that David has decided to get on board,” Jonathan Low said. We intend to revolutionise the stock photo industry by making it far more simple, transparent, and authentic. The stock photo market generates $5 billion in revenue each year, yet we believe there is a lot wrong with it already. Consider all of the cheesy stock photographs, as well as the complicated licence terms and expensive fees.” 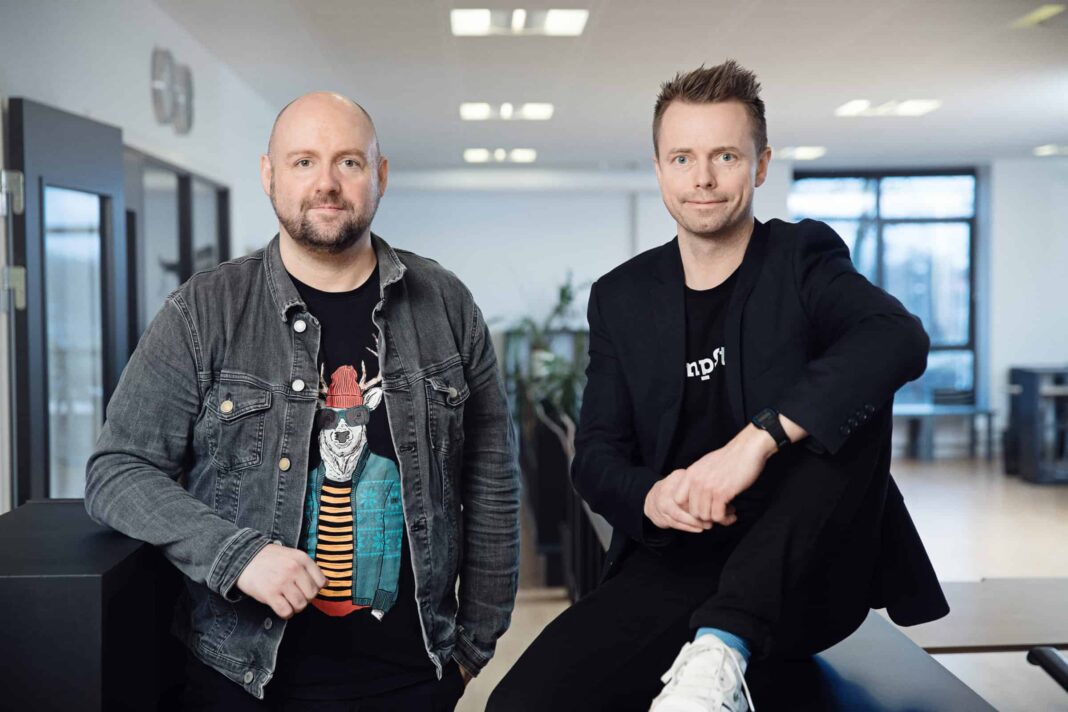 The company has simplified pricing and licencing in order to provide a subscription service comparable to the popular streaming service. For a fixed monthly payment, it offers one easy licence with limitless downloads — a game-changer for anybody involved in content. Unlimited downloads of millions of handpicked and authentic stock pictures, films, icons, and AI tools are available for about €30 per month.

JumpStory has had an interesting journey in shaking up an industry that was becoming a touch stagnant, with a yearly growth rate of 230 percent. Customers include APSIS, SEMrush, and Computerworld, and the platform is being used by customers all around the world.

The startup’s crew also includes people from eight other countries. The company’s expansion will be aided by this fresh cash.

“Our major markets right now are the United States, Canada, Australia, and the United Kingdom,” Anders Thiim noted. However, Jonathan and I determined from the start that we wanted to expand the company from our Danish headquarters. Local ecosystems are extremely important to us as businesses because we want to give back to the areas where we grew up. We have no intention of relocating to Silicon Valley.”

Tabnine's AI-based code-writing assistance for developers has been updated