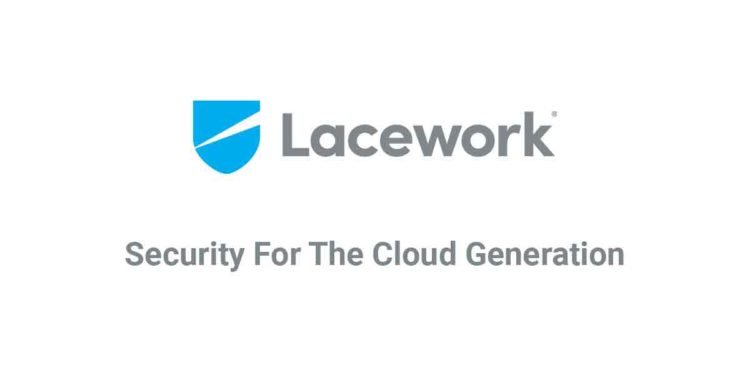 Lacework, a provider of a data-driven cloud security platform that has witnessed significant market growth, announced the addition of Arash Nikkar, a former Facebook vice president of engineering. Nikkar previously worked at Facebook from 2013 to 2016, and he joined Lacework last autumn as vice president of engineering. The appointment was not made public until today.

Nikkar stated in an interview that he joined Lacework in part because the security business “feels like it’s at a tipping point — fueled by greater usage of public cloud.” The conventional method of safeguarding your footprint will not be sufficient.”

And with so much possibility for development in the cloud, Nikkar told that he is ecstatic to be a part of that progress and change through Lacework.

Arash Nikkar formerly worked at Hulu for five years as the company’s primary software development lead. While Nikkar had not previously worked in the security field, he found parallels between his experiences at Facebook and Hulu and Lacework.

Lacework, like similar startups, is a fast-paced corporation founded on values such as “customer-first, data-driven, and extremely collaborative,” he explained. There are also connections between his prior experiences and the technological approach used by Lacework to cloud security, Nikkar explained.

He stated that both of these scenarios involve massive volumes of data and necessitate the development of real-time data stream processing technologies. Both need the development of sophisticated, distributed systems. There is a great deal of machine learning and artificial intelligence, other sorts of statistical analysis, and the development of this common shared infrastructure. Thus, while the domains are distinct from those he has previously worked with, there are several commonalities in the underlying technology.

Polygraph technology is at the heart of Lacework’s platform; it collects and analyses enormous volumes of data, identifies possible security vulnerabilities, and prioritizes the most severe risks for action. The key features are machine learning-based anomaly detection and comprehensive visibility across cloud and container workloads. Additionally, the business claims that the technology decreases warnings to an average of 1.4 per day and false positives by 95%.

Nikkar stated that Polygraph piqued his interest the most at Lacework in terms of technology. The system contrasts the old methodology, he noted, in which a security team must regularly analyze and rewrite rules for anomaly detection.

Nikkar said that Polygraph adopts a far more intelligent approach—one in which a baseline is established, and machine learning is used to discover abnormalities. Additionally, you may cover a far broader range of use cases and scenarios.

Lacework, founded in 2015, is one of the best-funded and most valuable privately-owned cybersecurity providers, has raised a $1.3 billion investment round in November for a post-money valuation of $8.3 billion. Lacework was first incubated at Sutter Hill Ventures, using the same strategy as two other IT sector success stories, Pure Storage and Snowflake.

While Lacework does not share particular indicators for its growth, co-CEO Jay Parikh stated in an interview that the firm “has been expanding at a rate of 3.5 times year over year on the most of these criteria.” Snowflake and Pure Storage are among the customers, VMware, Cloudera, Reynolds Consumer Products, Nextdoor, and Brightcove.

Parikh stated that with their rapid growth and recent financing, they are expanding their offerings, investing in research and development, and expanding their channel and partner program ecosystems. Before joining Lacework in July, Parikh worked at Facebook as vice president of engineering from late 2009 until February 2021.

Nikkar reports to Parikh at Lacework and is the co-first CEO’s significant hiring. Regarding future product development objectives, Lacework executives stated that the company would continue to enhance its platform and proprietary Polygraph technology. 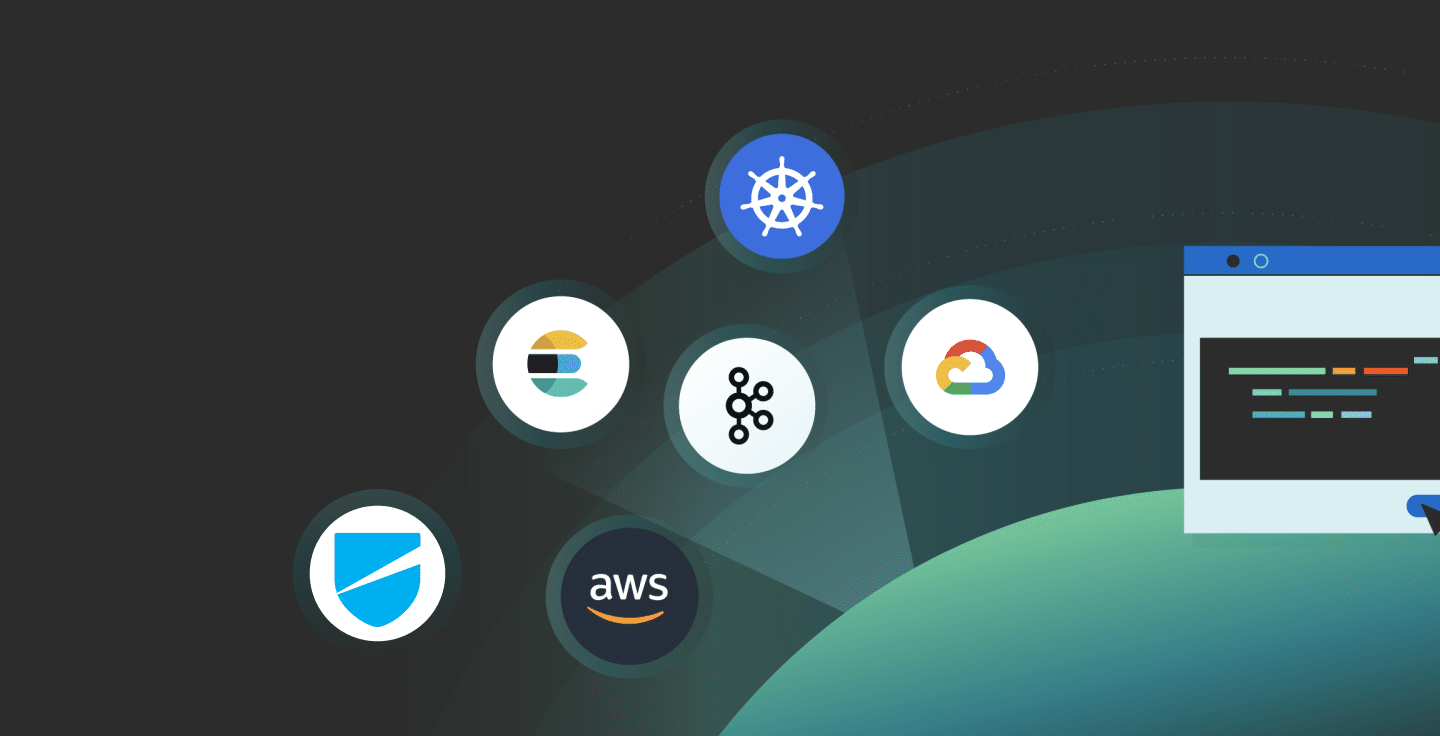 According to the executives, Lacework is built on the Snowflake data platform and specializes in collecting, processing, and normalizing data — and then deriving insights for customers. Lacework’s management stated that the company would continue to expand the visibility and insights its platform can bring on data collected from customer settings.

According to Parikh, you’ll see them continuing to advance in terms of the sorts of insights they can provide—because they understand both the development environment and the runtime environment.

For instance, with the Apache Log4j vulnerability published in December, Lacework enables both scannings for the weakness — and identifying which individual binaries include the problematic packages — and displaying in production where the fault may be exploited, he added.

According to Parikh, some organizations can perform scanning but not production analysis. He noted that they could do both, and it’s all on the same platform. He explained that this distinguishes Lacework from other cloud security vendors that offer point solutions. Parikh stated that they present a new perspective.

And they can evolve more quickly and offer a lot more comprehensive, end-to-end solutions—all because they’ve invested in developing this unique platform strategy.

Along with advancing customer visibility and analytics through the Lacework platform, Nikkar’s goals at the firm will include building up a “world-class” technical staff, he added. Nikkar stated that this would encompass employing cybersecurity professionals with extensive expertise in the field and bringing onboard individuals with no prior experience in the security domain.

He explained that they are looking for individuals who are intellectually interested, keen to learn, and comfortable working with a lot of whitespace and unclear problems and those who are dissatisfied with the present quo. Because Lacework’s platform gives a “holistic” view of a customer’s cloud footprint, having a team with diverse perspectives on complex issues is critical, Nikkar explained.

They are developing solid security domain knowledge and recruiting individuals who have solved challenges in a variety of domains—but which bear a striking resemblance to much of what we are doing here in terms of constructing these large-scale systems. He stated that Lacework’s ultimate goal is to construct technological solutions that have never been built before.

The ethics and ownership of artificial intelligence-assisted identities