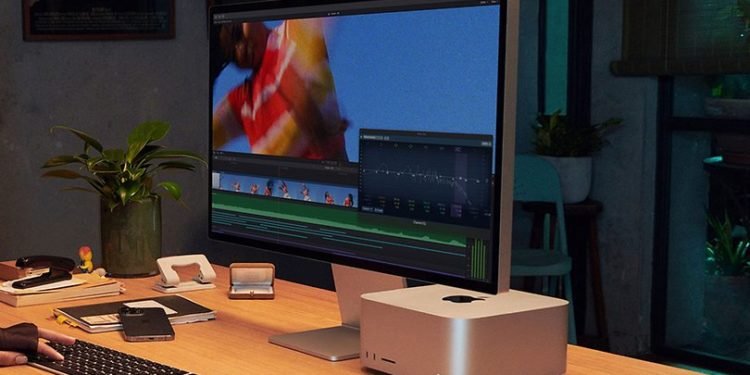 Over the weekend, Apple’s new Mac Studio revealed an intriguing secret: it features removable SSD storage. However, a second video from YouTuber Luke Miani indicates that the Mac Studio is still not upgradeable: not due to hardware constraints, but because Apple appears to be banning new SSDs through AppleTrack.

In contrast to Apple’s previous M1-based computers, the Mac Studio’s storage is not soldered to the mainboard, as Max Tech discovered during the weekend’s breakdown. To access the SSD, you must remove the rubber ring on the device’s bottom, detach the panel, and pull out the unshielded power supply. However, it turns out that the extendable SSD hardware slots are a waste of space: even if you disassemble your Mac Studio to access them, Apple appears to be prohibiting any extra or swapped storage on a software level.

This implies that you will not be able to avoid Apple’s exorbitantly priced SSD upsells for additional storage, even if you are ready to remove your entire machine to do so. This is consistent with Apple’s stated position: “Mac Studio storage is not user-accessible,” the firm writes on the product website for the Mac Studio. “If you believe you may want additional storage space in the future, consider upgrading.” However, my point here is not necessarily that the Mac Studio as it currently stands is not upgradeable. It is via this mindset that Apple has arrived at this stage. 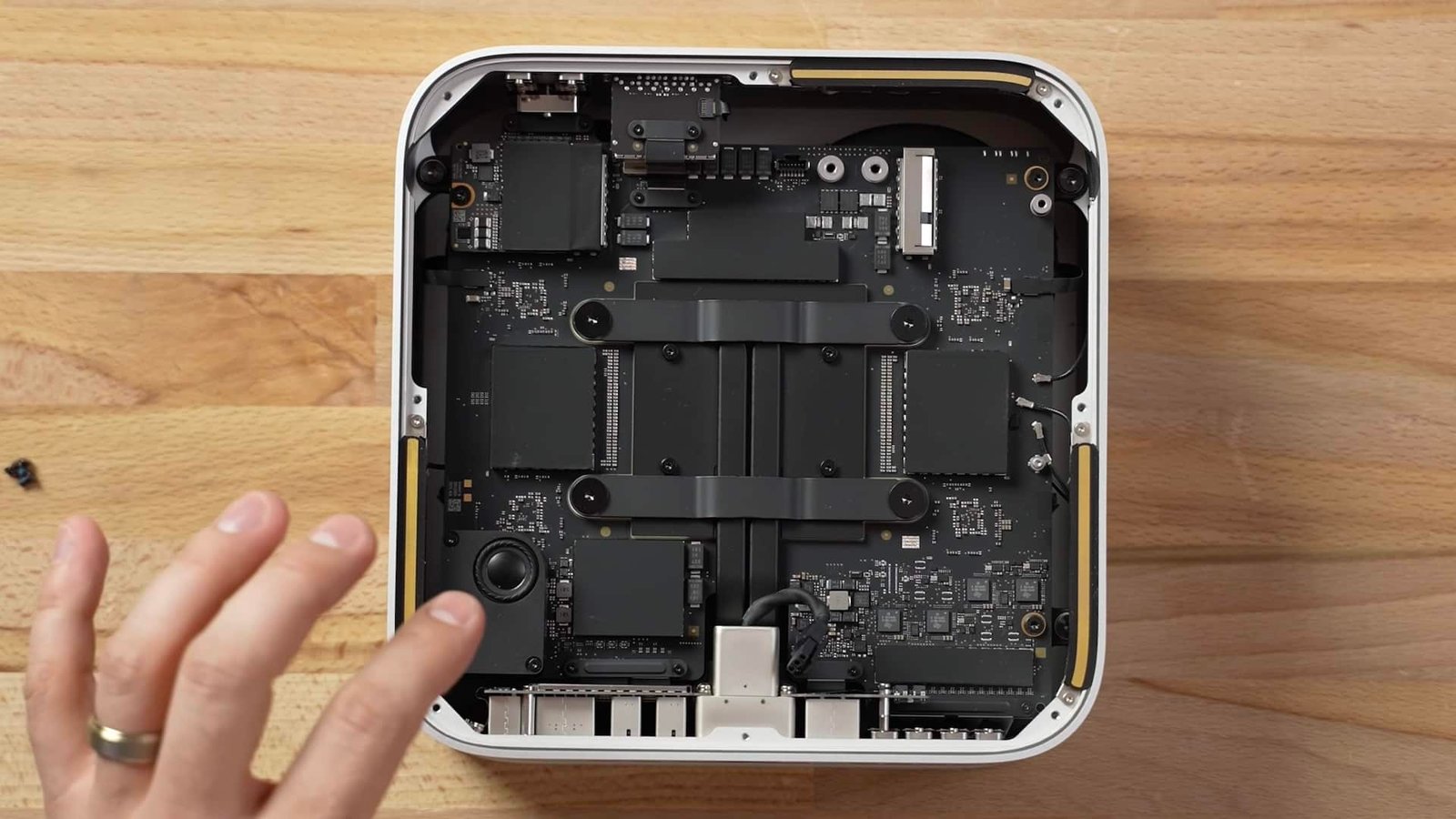 Because the Mac Studio does provide detachable solid-state drives. Nothing in Apple’s design demands is hiding it under rubber sheets and a potentially dangerous power source or locking it on a software level.

However, Apple purposefully made it hard to increase the Mac Studio’s internal storage. Whether it was intended to discourage end users from disassembling their computers in search of cheaper SSD upgrades or to nudge customers toward its more expensive options (which, due to their non-replaceable nature, implicitly encourage you to buy more upfront, lest they be caught with too little later) — both options reflect poorly on the company.

While it is true that the Mac Studio makes it extremely difficult for users to access the SSD slots in the first place, Apple chose that option as well. This is not a laptop, tablet, or even an ultra-thin all-in-one like the M1 iMac is. It’s a desktop computer and may have benefited from increased expandable storage at the cost of a somewhat larger chassis.

Apple cannot make the same case for unified memory, which provides substantial benefits by omitting a user-replaceable component: the SSDs are already detachable. Apple is just blocking Studio owners from performing the upgrade on their own.

Apple, too, is capable of doing this: it already does so with the 2019 Mac Pro, for which it cheerfully offers fresh SSDs for consumers to install at their leisure. (Hopefully, this is a trend that will continue with the Apple Silicon-powered Mac Pro that was previewed for the future.)

However, the decision to severely restrict the Mac Studio here is ultimately a mistake. It is a professional-grade system, and it would be good to see Apple treat it as such rather than trapping it within the same pre-built box as so many of the company’s recent machines. And in 2022, you shouldn’t have to spend $5,999 on a Mac Pro merely to update the storage on your desktop computer.