META, the parent company of Facebook and Instagram, plans to change its stock ticker on June 9th

META executives indicated at the time that after ten years as Facebook, the company's NASDAQ listing would change to MVRS for the metaverse. 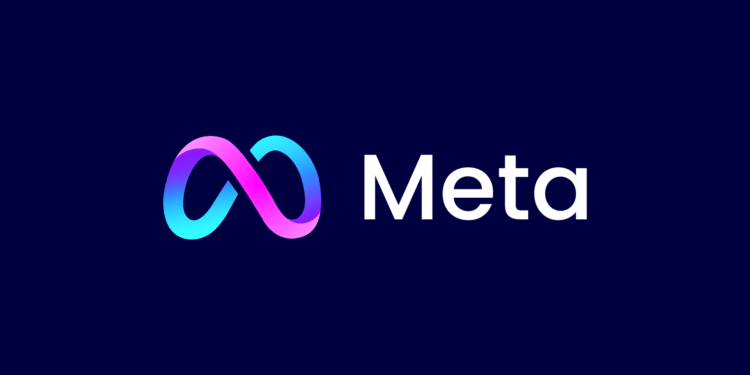 Last October, the firm formerly known as Facebook announced its plan to rebrand, as well as a new stock symbol. Executives indicated at the time that after ten years as Facebook, the company’s NASDAQ listing would change to MVRS for the metaverse. However, once the META-listed investment fund vacated the symbol in January, Meta Platforms swiftly declared that it will continue to use META, while also disclosing its first-ever reduction in daily active users. It has now submitted documents stating that the change will take effect before the market opens on June 9th.

People still think of Meta as the home of Facebook, WhatsApp, and Instagram, but the goal is to expand it well beyond those social media staples. All investors haven’t bought into Mark Zuckerberg’s vision just because the company’s name has been changed. Given the combination of “headwinds” (competitors, regulators, and a pandemic-stricken economy) that corporate executives cite when discussing numerous difficulties that strain its growth in customers and profits, their patience is especially limited.

Creating content for the metaverse, as well as the augmented and virtual reality gear that will allow people to experience it, is already costing the firm billions of dollars, with the potential payoffs still years away. “Now, Meta is going beyond 2D displays into immersive experiences like augmented and virtual reality to help construct the next generation in social technology,” the new footer for its corporate statements reads. While its next-generation headgear is just making cameo appearances in blurred-out demo footage, one extra branding piece to drive that home could not hurt.

Facebook’s user growth has largely moved upward and to the right since its launch. However, on Wednesday, it disclosed its first-ever quarterly fall in global daily users, as well as lower-than-expected ad growth, sending the company’s shares down over 20%.

The enormous stock collapse, which wiped out about $200 billion in market value in an instant, demonstrates that Facebook’s corporate rebranding to Meta isn’t enough to divert investors’ attention away from the company’s main social network operation. Not only was user growth on Facebook, Instagram, and WhatsApp practically flat in the third quarter, but the main Facebook app lost 1 million daily users in North America, where it earns the most money from advertising. This resulted in a global dip in Facebook daily users, which a company spokeswoman acknowledged as the first consecutive decline in the business’s history.

The dip in daily users to 1.929 billion from 1.93 billion in the previous quarter is likely due to Facebook’s decreasing relevance among young people. Instagram’s user counts aren’t broken out by Meta, but daily users across all of its apps increased by just 10 million to 2.82 million in the third quarter.

Meta is still a huge moneymaker: it produced about $40 billion in profit last year alone, primarily from advertising. Reality Labs, the organization in charge of the Quest VR headset, VR software, upcoming AR glasses, and other metaverse-related endeavors, is also losing billions. Last year, that division lost $10.2 billion on revenue of $2.3 billion, which includes sales of the Quest and a percentage of VR app purchases. The amount of Quest units sold has yet to be revealed by Meta, while third-party estimates put the figure at about 10 million. Zuckerberg said on a conference call with investors on Wednesday that Meta’s next VR headset will be available later this year and will be at the “upper end of the price spectrum.”

He’s made it plain that he plans to increase expenditure on Reality Labs in the coming years, and that he sees a hybrid of AR and VR as the next big computing platform. The social network business, which pays for those investments, is clearly Meta’s largest issue right now.

Fashinza raises $100 million in Series B funding round