Miro raises $400 million to power the future of work 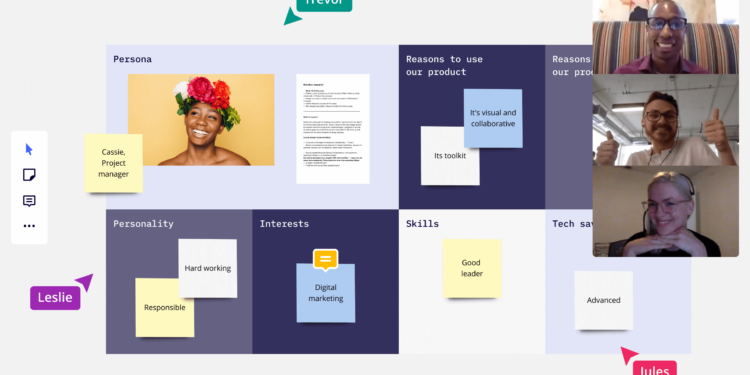 Miro, a visual collaboration and online collaborative whiteboard platform utilized by Dell, Cisco, and Deloitte, has raised $400 million in a Series C round of fundraising, valuing the company at an astounding $17.5 billion. The company’s hike comes as businesses across the board have been forced to reassess their work practices in light of an increasingly scattered workforce.

Miro’s platform, which now has more than 30 million users, can be used to host meetings and workshops, facilitate brainstorming sessions, plan sprints, and visually express complicated concepts through mapping and diagramming — all on a web-based whiteboard and “zoomable” canvas.

Miro is designed for both asynchronous and real-time communication and is aimed at small firms, regional divisions, and significant global enterprises operating across time zones. Miro also has many enterprise-level capabilities, like single sign-on (SSO), rights management, and analytics.

Miro was formed in 2011 as RealtimeBoard and had previously raised $76 million, the majority of which came in the form of a series B fundraising round over two years ago, just as the globe went into lockdown. Fast forward to today, and most of the world remains partially locked down, with many firms advocating for some form of hybrid work. This has resulted in a 500% rise in Miro’s user population from 5 million in April 2020 to 130,000, while its paying client base has increased from 20,000 to 130,000. 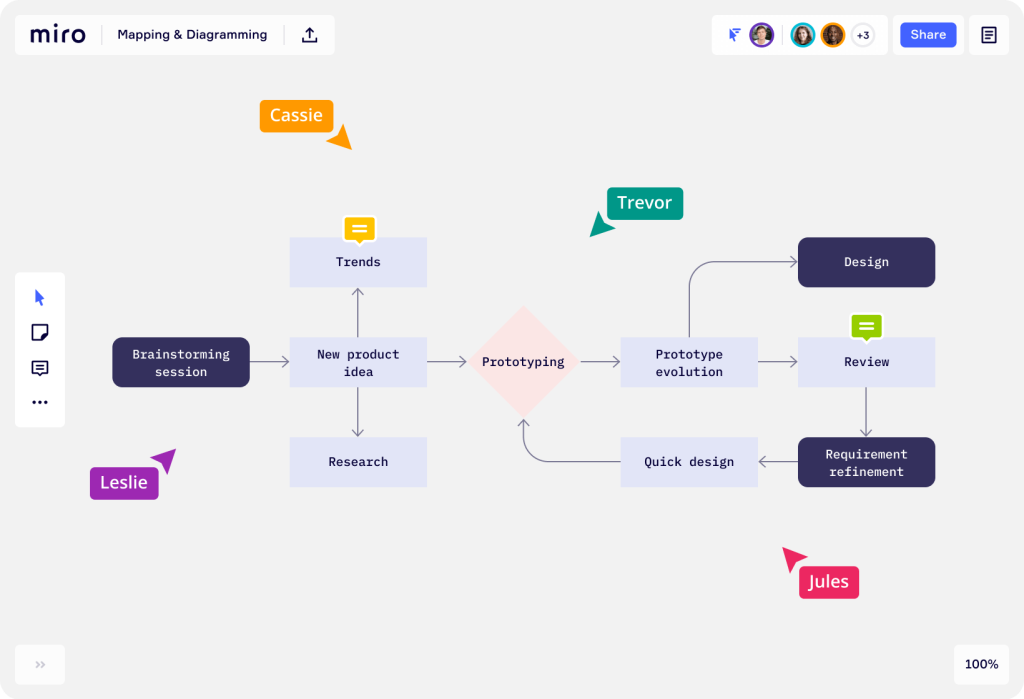 Miro now claims to deal with 99 percent of Fortune 100 firms, with 20 corporate clients paying an annual fee of at least $1 million. According to a news statement, Miro CEO and cofounder Andrey Khusid believe their platform is more critical than ever as enterprises worldwide redefine their work processes, seeking new methods to engage teams and eliminate walled thinking.

In 2011, Andrey Khusid needed a method for his design agency to interact with not physically present clients. RealtimeBoard, the virtual whiteboard he designed, evolved into a powerful visual collaboration tool. Miro is the new name for the brand. They are based in Amsterdam and San Francisco, respectively, and have global centers.

This unique dispersed model guarantees that each Mironeer has a thorough understanding of the demands of customers working remotely, in-office, or hybrid. Additionally, it enables them to collaborate on resolving these issues daily.

Some significant milestones of Miro from the past 12 months: