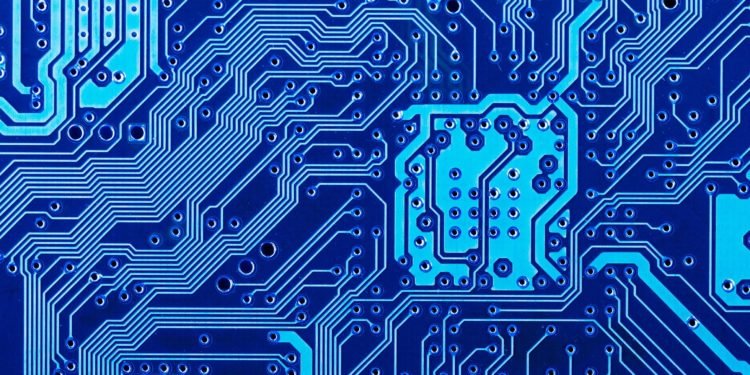 Chip design is a lengthy process of trial and error that might take years to complete. Motivo, a five-year-old firm founded by a semiconductor industry veteran, is developing software that uses artificial intelligence to reduce chip design time from years to months. The firm announced a $12 million Series A round today.

Intel Capital led the investment, which also included new investors Storm Ventures and Seraph Group, as well as Inventus Capital. With its prior initial investment, the business claims to have raised a total of $20 million.

Bharath Rangarajan, co-founder, and CEO of Motivo has worked in the semiconductor business for 30 years and has observed a few basic patterns and challenges. For starters, the chip design process is extremely time-consuming, requiring years to produce a viable contender, and generally, the first to market wins.

Furthermore, Moore’s Law, which states that you can pack more and more circuits into an increasingly powerful chip, increases the complexity of these designs, and once in production, there is a lot of waste. Rangarajan founded the firm in order to apply artificial intelligence to the design process in order to get chips to market faster and with more accuracy in the production cycle.

“We can teach an AI engine to mimic human judgment and do extensive design for manufacturability on the design without introducing any additional problems. So we eliminate all of these iteration loops, design code, validation, and timing, and we move from weeks to months to days,” he explained.

The company’s ultimate goal is to reduce the chip design process from three years to three months by using software and intelligence. While they are not there yet, they have begun to attack the problem and have a working product that looks at chip layout, the underlying RTL code that runs the chip, and the netlist, which describes how the various pieces and electronics are on the chip connect together.

Another point of differentiation is that the firm is attempting to make its AI transparent in order to explain why it made the judgments that it did. “A lot of artificial intelligence is essentially a black box. I’m not sure why the self-driving car decided to swerve here. Our artificial intelligence is understandable. We designed the solution so that we can tell you why the AI says to alter the chip this way or that way,” Rangarajan stated.

Customers are paying for the services provided by the firm. Although it is unable to name them, there is likely a restricted market for this type of software, so you might make an informed guess that it is the semiconductor firms, especially because Intel Capital is a primary investor in this round. The firm now has 15 workers, 12 of which are full-time, with hopes to increase or possibly quadruple that number over the next year, depending on how things go.

How does Motivo hire its employees?

Hiring is usually difficult for a firm with a specialized engineering emphasis like this one, but Rangarajan says the staff is already pretty diverse, and he intends to keep it that way as he grows the company. “We need to find the appropriate people to join the firm, and you’re searching for people from various walks of life. In fact, we believe that the more the merrier. We have highly seasoned people who have grown up in the sector, and we’ve nevertheless developed a very varied workforce here,” he explained.

For the time being, he intends to retain the office hybrid, where individuals who want to come in May, but those who don’t, such as those with smaller children who haven’t been vaccinated yet, can continue to work from home, he added. And that adaptability should continue even once offices are fully operational.