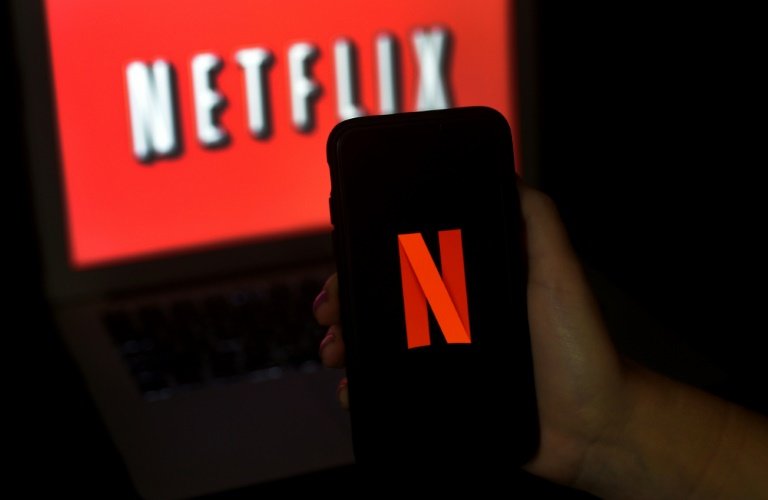 Netflix plans on canceling inactive accounts that have not been active for 12 months.

Netflix has stated that they wish to eliminate inactive accounts. Netflix plans on asking members if they still want to keep their accounts, and if no response is received their account will be deactivated. These subscriptions will be canceled only after they do not hear back from the users. Netflix will also cancel user subscriptions if the users respond saying they wish to do the same.

The company has already begun contacting inactive users about whether they want to keep using Netflix or not. The targeted audience for this is members who have been inactive for 12 months after their subscription has begun. Also, Netflix has been reaching out to inactive users who have not watched anything in over two years.

“You know that sinking feeling when you realize you signed up for something but haven’t used it in ages? At Netflix, the last thing we want is people paying for something they’re not using,” Netflix had said in a blog post.

On a normal basis, companies tend to be happy when they withdraw their membership fees from user’s accounts. But Netflix has decided to play ethically correct and make sure that only those who use the app should pay for it. This simply goes on to show much loyal and beneficial the existing Netflix’s customers are.

In case users with canceled accounts wish to rejoin Netflix, they have time up to 10 months to join where their user preferences will be retained. Users will have access to their profiles, favorites, browsing history, preferences, and their List just as they were left.

Netflix has stated that these zombie account holders may account for hundreds of thousands in number. They also mention that even though these numbers may be extremely high, they constitute only about 0.05% of the total Netflix users.  Netflix has already taken into account all the finances and carried out this decision.

The major video streaming company with over 182 million subscribers by 31 March 2020 has stated that they have carried out this step to allow users to save some hard-earned money for the people.

App Maintenance 2021 | What You Need to Maintain Your Mobile Application